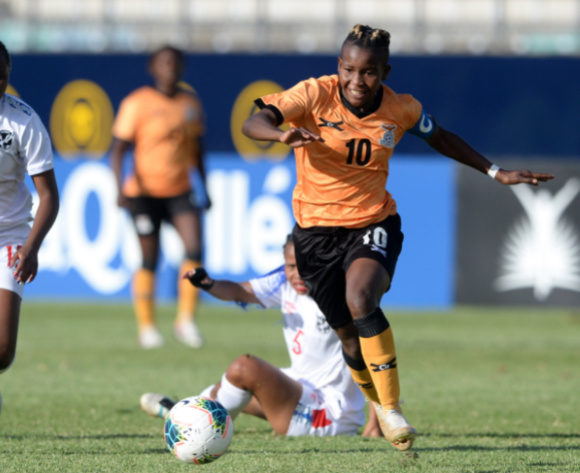 Grace Chanda of Zambia in action

Chanda’s award win was one of two accolades she took home on the night during the FAZ Women’s awards gala held in Lusaka on November 26.

Chanda has also been in prolific form for Zambia this year and scored 3 goals at the 2021 COSAFA Women’s Senior Cup South Africa hosted in October where Shepolopolo finished third.

Meanwhile, Chanda was also one of two Arrows players who took home an accolade at the awards ceremony dominated by FAZ Women’s League champions Green Buffaloes.

The FAZ Women’s Coach of the Year Award went to Charles Halubono of Green Buffaloes. 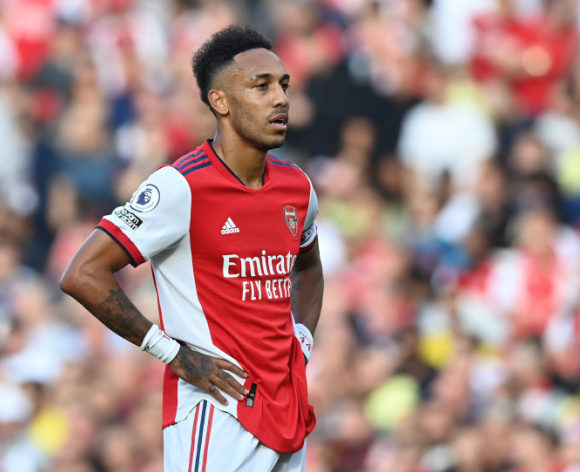