Tunisia’s Seifeddine Jaziri has warned that a 5-1 win over Mauritania to open their Arab Cup campaign will be just the start of things to come from the Carthage Eagles.

Tunisia opened their Group B campaign on Tuesday with a crushing victory over Mauritania, featuring a superb brace of goals from Jaziri, a pair from Firas Ben Larbi and a strike from Youssef Msakni.

The North Africans will go on to face Syria on Friday and United Arab Emirates on Monday, hoping to progress to a quarterfinal against one of Group A’s teams: Qatar, Oman, Iraq and Bahrain.

“We have a very good group of players,” Jaziri told FIFA. “The strong bond we have is the secret to our success.

“Young players respect older ones, and that respect is reciprocated. The atmosphere on the pitch is wonderful and we hope it continues like that and that we continue to win.

“We’re fully focused and will deal with each game as it comes. [Tuesday’s] victory was great, but it’s only the start, and we still have a long way to go.

“At these kinds of tournaments, winning your first game is very important, and that’s what we did, but we still have two games against Syria and the UAE, and we must keep up the good work for the remainder of the tournament.”

The Zamalek player added, “Our goal is to win the competition. The Tunisian people deserve the joy it would bring, and we’ll do all we can here to make them happy.

Asked which team he thinks will go far in the tournament, he said after a long pause: “I hope we’ll play Algeria in the final.” 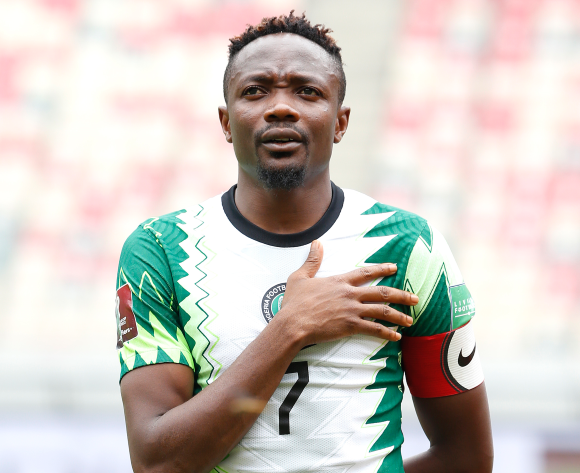