Power came from one-down at halftime to stun the defending FAZ Super League champions 2-1 at Levy Mwanawasa Stadium in Ndola.

Spencer Sautu put Zesco ahead in the 5th minute but 46th minute substitute Fredrick Mulambia struck a brace for Power in the 66th and 76th minutes.

The result saw Power jump from 10th to number five on 19 points from fourteen games played after rising from bottom of the log since Chipepo’s appointment two months ago.

“If we can play in the ABSA Cup or finish in the top four that would be a bonus for us because our objective was to make sure that we survive relegation,” Chipepo said.

“As you can see now, we are heading somewhere so we will try and work hard now and finish in the top four.”

Power now have three games left in which to secure a top six finish at the mid-way point of the season for them to qualify for the 2022 ABSA Cup.

The Kitwe side began the season bottom of the log but fortunes changed in early October under Chipepo who has won five games and lost one of his eight matches in charge. 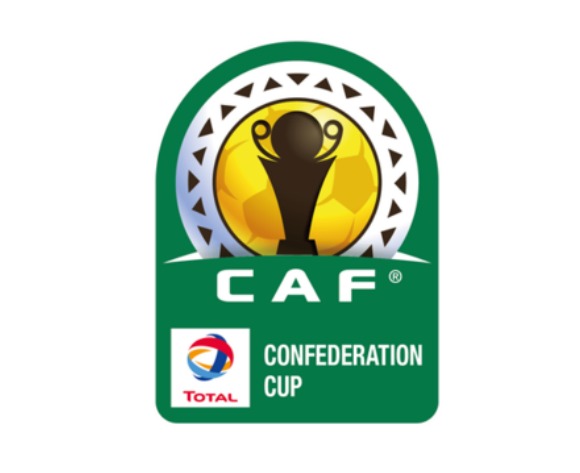 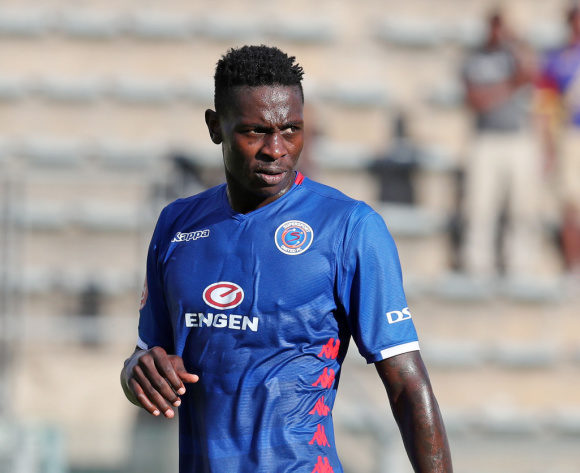