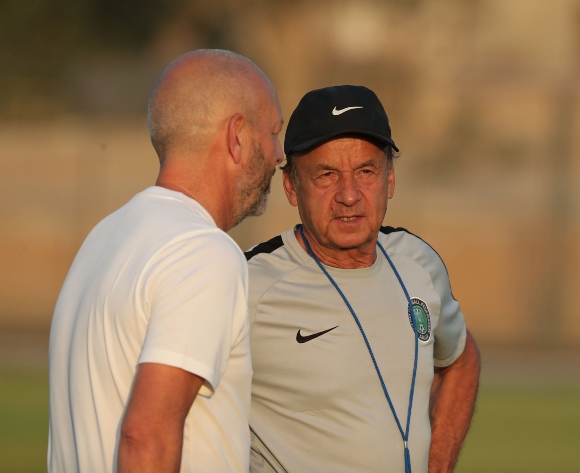 Gernot Rohr during a training session

Nigeria Football Federation (NFF) president Amaju Pinnick has cited a downward spiral in player discipline as one of the reasons that the organisation fired Super Eagles coach Gernot Rohr.

The German’s dismissal was confirmed this past weekend, bringing to an end a tenure which lasted almost five and a half years.

While Rohr has long been an unpopular leader of the national team, the fact that the Africa Cup of Nations is less than a month away – as well as the coach having successfully guided the Super Eagles into the final round of qualifying for the 2022 World Cup – speaks of strange timing from the NFF.

However, Pinnick insists that they needed to take action to ensure that Nigeria did not drop the ball at the AFCON and World Cup playoffs – something they felt was set to happen had Rohr remained in charge.

“Players now talk back at you, players believe that they are indispensable. A lot of factors that will now militate against the team. We are only owing about two matches of all the matches they played in both AFCON qualifiers and World Cup qualifiers.”

The NFF boss added, “He [Rohr] happens to be the longest-serving manager of the Super Eagles. We gave him all the support. But we didn’t want to wait for a disaster to happen before parting ways. The last two games were very tough games for us.

“It wasn’t an individual decision; it was a collective decision by the entire executive committee. We were winning our games. There are a lot of things we took into cognisance.

“When you part ways, you don’t want to start ascribing blames; you just let it go and face the future with renewed hope and renewed zeal.”

Augustin Eguavoen has taken over the reins of the national team on an interim basis and will lead them at the upcoming AFCON tournament in Cameroon. 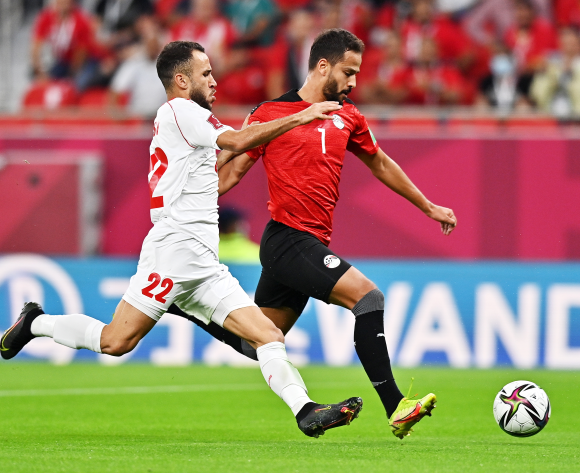 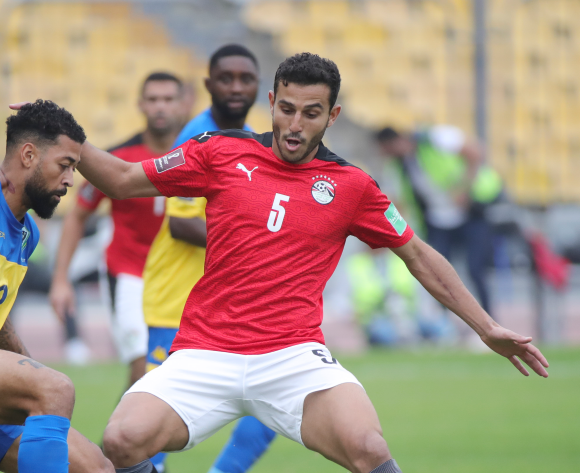 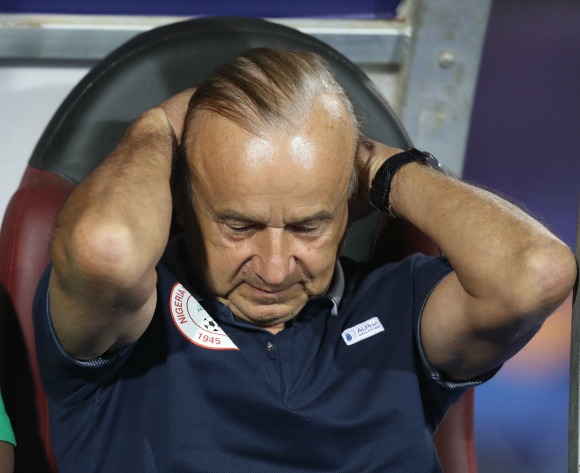 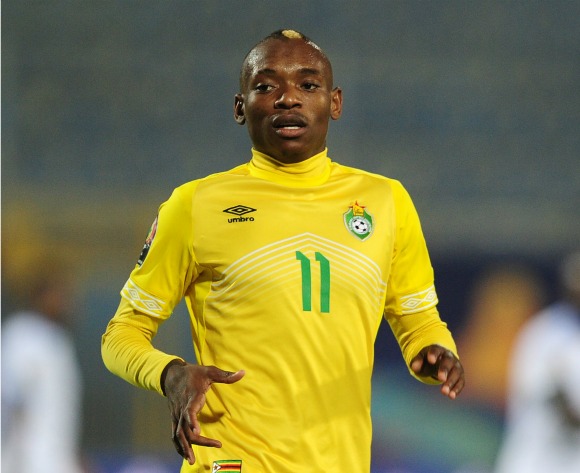 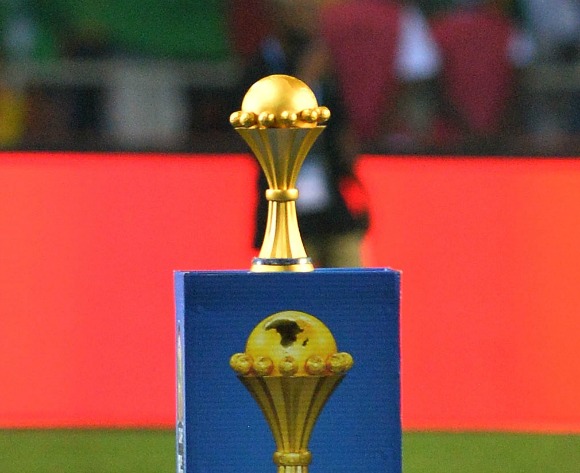 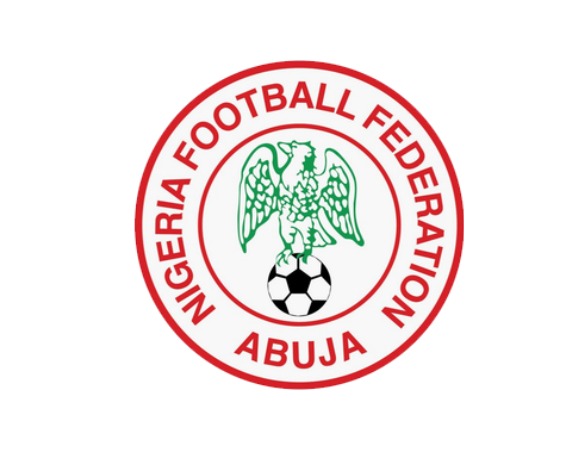