Friday’s DStv Premiership action was headlined by a titanic clash between Mamelodi Sundowns and Orlando Pirates.

Sundowns hammered Pirates 4-1 in a match which was played at the Loftus Versfeld Stadium with Pavol Safranko grabbing a brace.

The victory saw Sundowns open an 18 point lead at the top of the league standings, while Pirates remained third on the log despite suffering a heavy defeat.

Meanwhile, AmaZulu FC claimed a 1-0 victory over Marumo Gallants in an encounter that was played at the Peter Mokaba Stadium.

The victory took AmaZulu to fourth place on the league standings, while Gallants remained 11th on the log following a narrow defeat.

The only goal of the match was scored by Thembela Sikhakhane in the 87th minute after the Gallants defence was exposed. 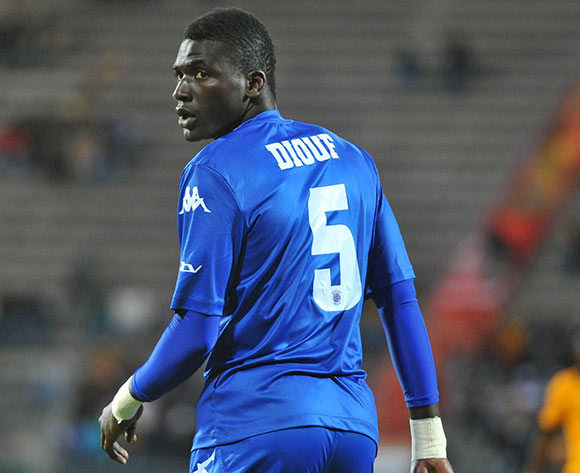