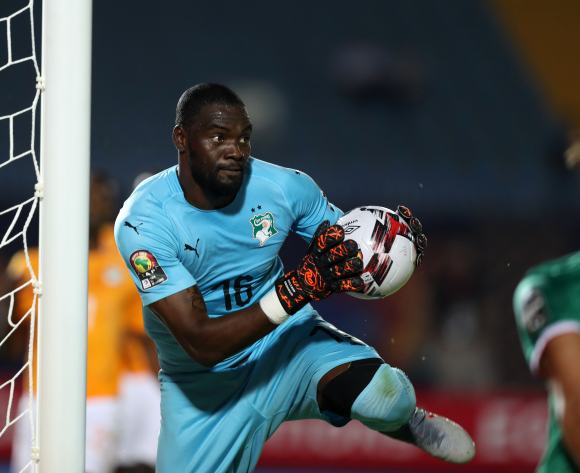 Ivory Coast goalkeeper Sylvain Gbohouo is set to miss the Africa Cup of Nations after being hit with a temporary ban by FIFA over the use of a prohibited substance.

The 33-year-old, who plays his club football for Ethiopian side Wolkite City, tested positive for Trimetazidine which was found in a urine sample he submitted in November.

However, the Elephants must do without their first-choice in goal at the tournament after the Ethiopia Football Federation (EFF) revealed the AFCON 2015 winner has been banned.

“FIFA’s Disciplinary Committee has announced that it has temporarily banned Sylvain Gbohouo in a message sent to the Ethiopian Football Federation,” the statement from the EFF read.

“Trimetazidine was found [in a urine sample given in November], a substance that has been banned for athletes since 2014.

“The FIFA Disciplinary Committee has passed the following decision on the player: Gbohouo will be temporarily banned worldwide from the day the decision was announced.

The West African giants kick off their AFCON 2021 campaign against Equatorial Guinea on January 12, with Sierra Leone and defending champions Algeria their other opponents in Group E. 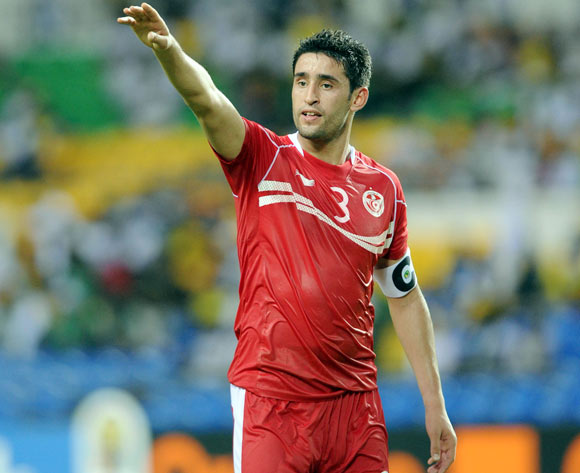 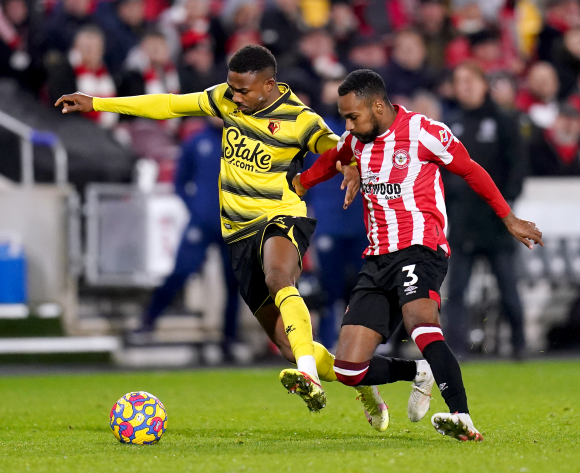 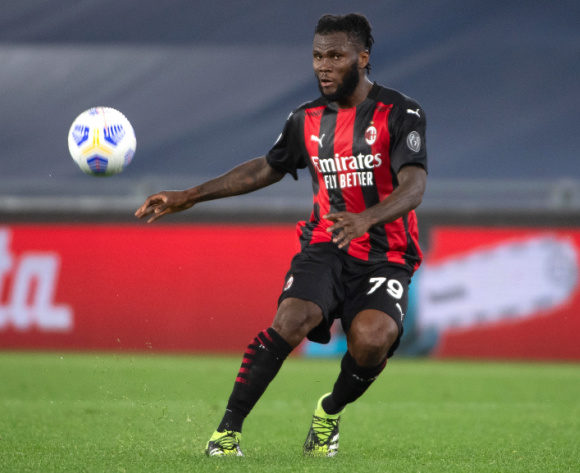 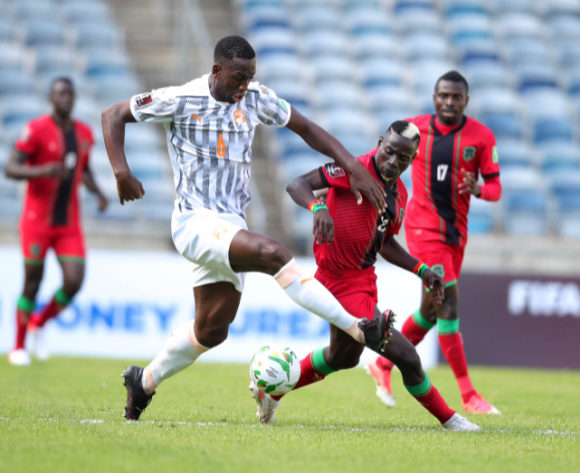