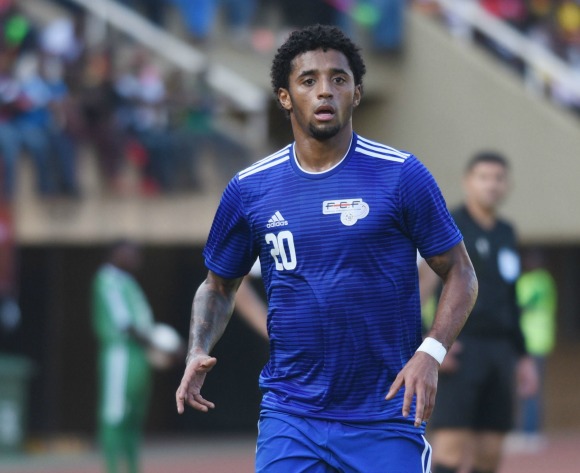 Cape Verde and Ethiopia will have a key clash in Group A of the Africa Cup of Nations when they meet at the Olembe Stadium in Yaounde on Sunday 9 January 2022, kick-off at 23:00 CAT.

With the other two teams in the group – hosts Cameroon and a powerful Burkina Faso outfit – regarded as the favourites to finish in the top two, this clash between the Blue Sharks and the Walia Ibex takes on a vital importance in terms of possible progression into the round of 16.

Cape Verde will be returning to the AFCON for the first time since their back-to-back appearances at the 2013 and 2015 editions, where they were eliminated in the quarterfinals and group stage respectively.

Led by coach Bubista, the Blue Sharks boast plenty of experience in players such as Vozinha, Stopira, Marco Soares, Ryan Mendes, Julio Tavares and Garry Rodrigues, and come into the Nations Cup on the back of a strong (if unsuccessful) group phase campaign in the 2022 World Cup qualification, even holding heavyweights Nigeria to a 1-1 draw in Lagos in November.

“Our goal is to go beyond the group stage and play in the second round,” said Bubista. “For that, Cape Verde will give themselves all the means to get there with responsibility and a lot of desire.”

Ethiopia – champions of Africa way back in 1962 – are returning to the AFCON for the first time since 2013 and looking to get out of the group stage – something they have not managed in four tournament appearances stretching back as far as 1970.

The Walia Ibex warmed up for the Nations Cup with a 3-2 friendly win over Sudan last week, with coach Wubetu Abate putting his faith in a squad which is overwhelmingly locally-based and features the likes of Getaneh Kebede and rising stars Abubeker Nassir and Amanuel Yohannes.

In head-to-head stats, this will be the first competitive meeting of Ethiopia and Cape Verde. 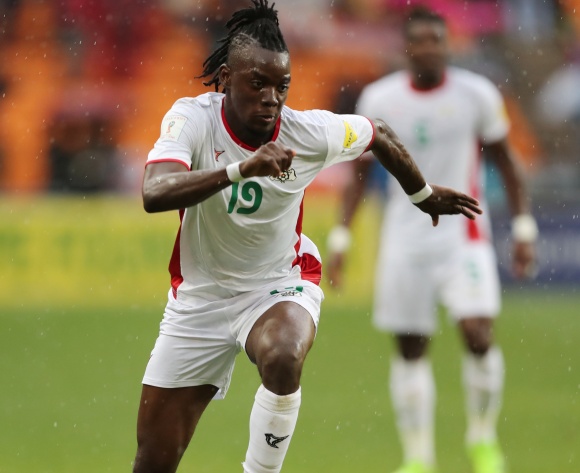 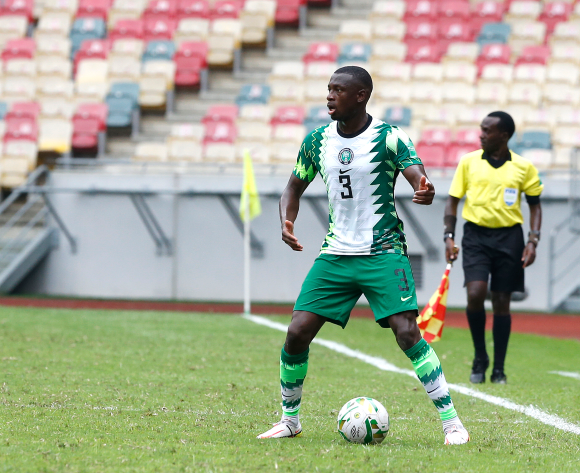 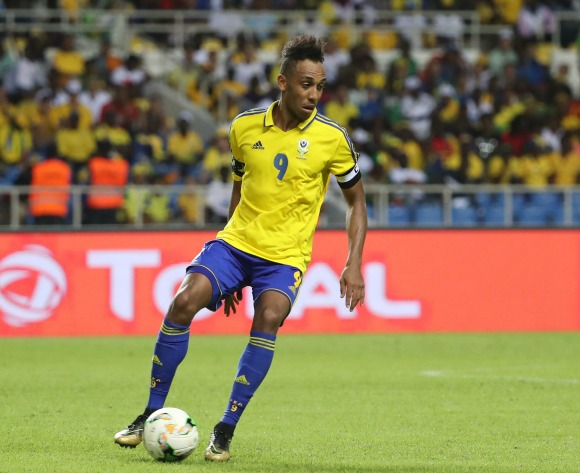