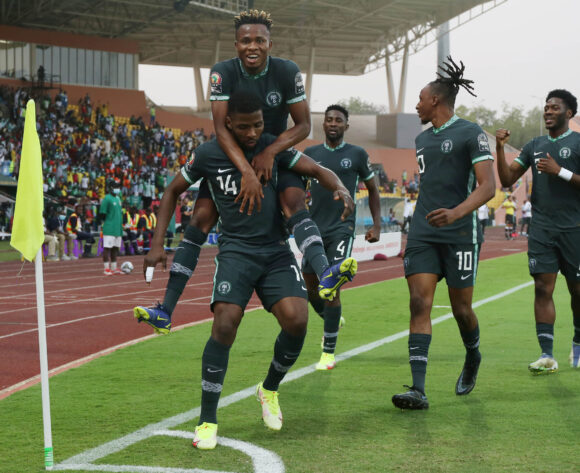 Iheanacho Kelechi of Nigeria celebrates goal with teammates during the 2021 Africa Cup of Nations Afcon Finals match between Nigeria and Egypt at Roumde Adjia Stadium in Garoua, Cameroon, on 11 January 2022 ©Samuel Shivambu/BackpagePix

Egypt’s Africa Cup of Nations campaign got off to a losing start as they succumbed 1-0 at the hands of fellow heavyweights Nigeria in a Group D clash at the Roumde Adjia Stadium in Garoua on Tuesday.

The Pharaohs put in a stuttering display in which they struggled to find any kind of foothold in the game, while the Super Eagles were more aggressive and cohesive, deservedly claiming the victory thanks to a beautifully-taken goal from Kelechi Iheanacho.

Egypt created the first scoring chance, with forward Mostafa Mohamed finding space down the right of the penalty area, but his low shot from a tight angle was smothered by Nigeria goalkeeper Maduka Okoye in the sixth minute.

The North Africans then suffered an early injury blow when Akram Tawfik twisted his knee in a challenge with Moses Simon and had to be replaced by Mohamed Abdel Monem in just the 12th minute.

Nigeria gradually began to seize control of proceedings and created their first clear chance on 26 minutes, with Joe Aribo’s well-weighted pass giving Simon a sight of goal from the left of the penalty area, but the winger could only direct his shot into the side netting.

Yet the Super Eagles didn’t have to wait long for the opening goal: on the half-hour mark Aribo latched onto a poor clearance on the edge of the penalty area and headed sideways to Kelechi Iheanacho, who controlled with one touch before firing an unstoppable left-footed half-volley into the top corner.

Nigeria had further attacking forays in the remainder of the first half, including a shot from Wilfred Ndidi which flashed just wide, but the score remained 1-0 in favour of the West Africans heading into the interval.

Nigeria picked up in the second stanza where they left off in the first, nearly doubling their advantage just three minutes after the restart when Ola Aina’s cross from the right by-line was headed on target by Taiwo Awoniyi – goalkeeper Mohamed El Shenawy did just enough to tip the effort onto the underside of the crossbar.

The Pharaohs, who had brought on Ayman Ashraf at the start of the second half, made a further double change just before the hour mark by introducing Ramadan Sobhi and Ahmed Zizo, with coach Carlos Quieroz looking to up his team’s tempo.

On 70 minutes the North Africans finally created a chance for Mohamed Salah – who had been unable to exert any influence on the game prior – as he ran onto Zizo’s chip over the defence and sprung the offside trap, but Okoye came quickly off his line to thwart the Liverpool star.

Nigeria substitute Chidera Ejuke looked to double his side’s lead in the 77th minute with one of his first notable actions, but his shot from a tight angle went straight into the arms of El Shenawy.

The Super Eagles went into their shell somewhat in the latter stages of the match, defending much deeper and allowing Egypt more of the ball. However, they kept their shape well and denied the Pharaohs any clear scoring chances, comfortably seeing out the game to claim all three points on offer. 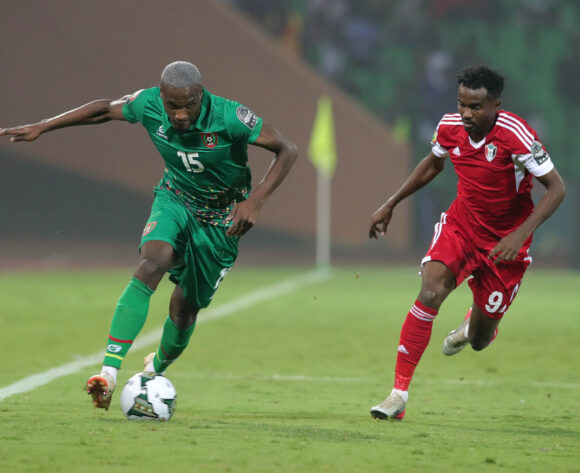 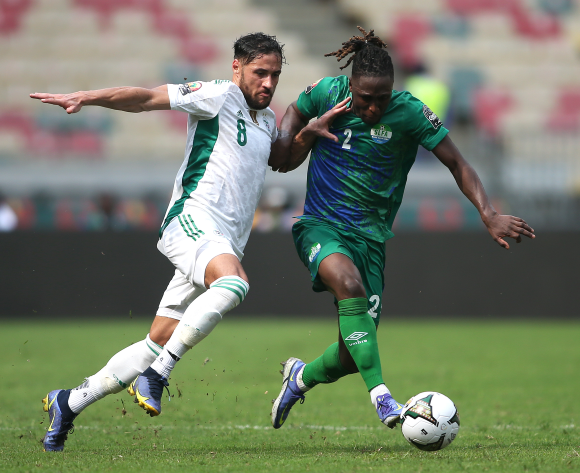 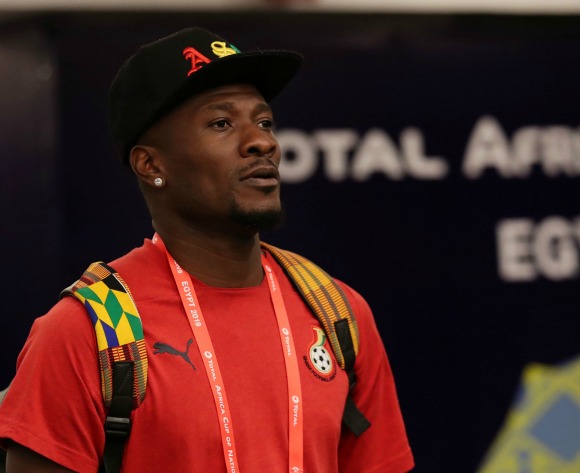 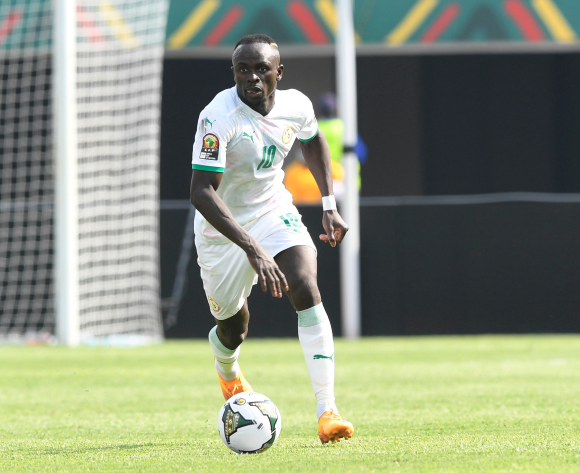 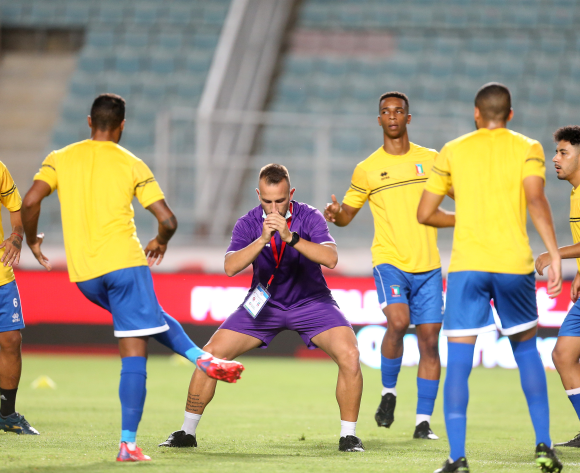 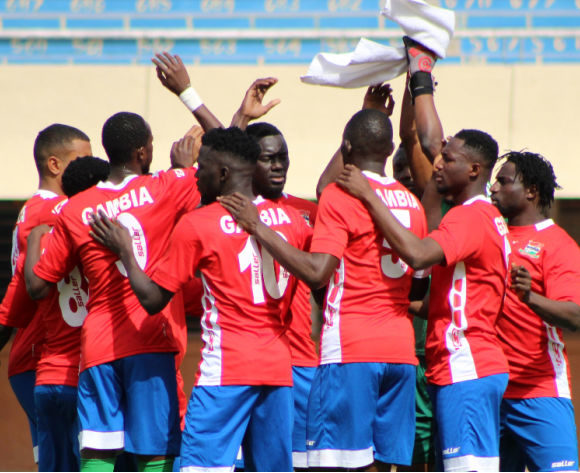