Four-time champions Ghana face Gabon in a Group C clash at the Ahmadou Ahidjo Stadium on Friday, January 14 needing a win to keep their Africa Cup of Nations dream alive.

The Black Stars opened their campaign in Cameroon with a 1-0 defeat to Morocco on Monday when Sofiane Boufal dashed their hopes with an 83rd-minute winner.

Milovan Rajevac’s side should beat the Comoros next week, but anything less than a victory against the Panthers will jeopardise their chances of reaching the knockout stages.

The West African giants have only failed to make it out of the group phase four times in 21 previous editions of the tournament.

Their regional rivals made a winning start to proceedings by edging the Coelacanths 1-0 on Monday courtesy of Aaron Boupendza’s 16th-minute goal.

Gabon are making just their eighth appearance at the showpiece event and went as far as the quarter-finals on two occasions (1996 and 2012). They exited at the group stages the other six times.

This will be the fourth meeting between the two teams, with Ghana leading the head-to-head ties two victories to one. Their last encounter was all the way back in 2011 when the Black Stars triumphed 2-1 in a friendly. 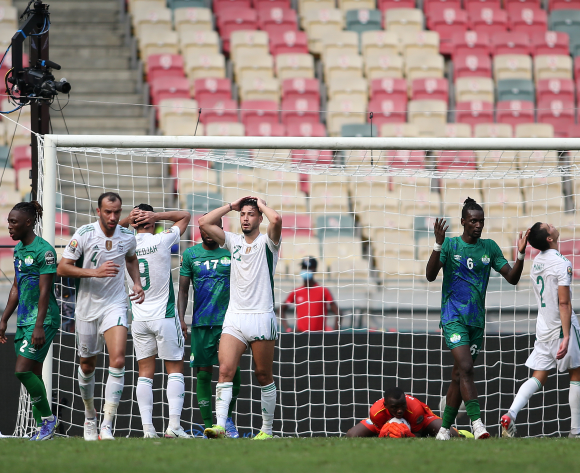 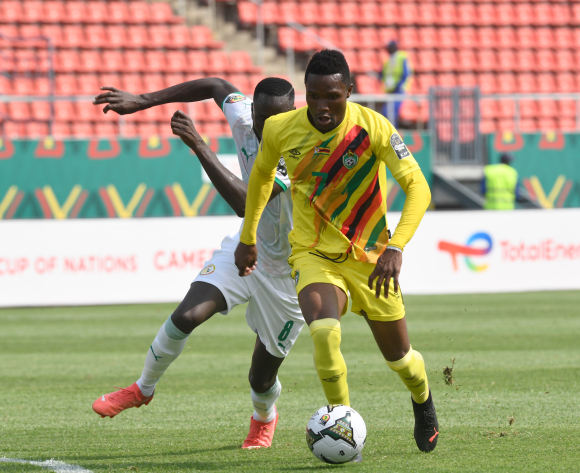 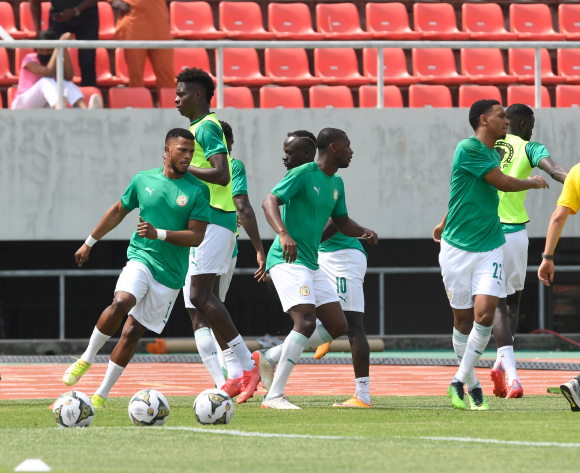 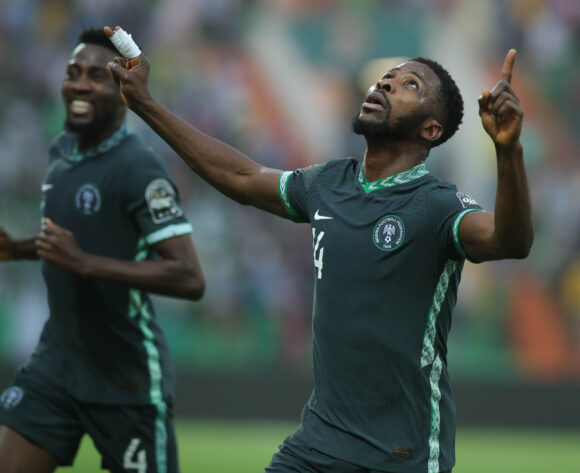 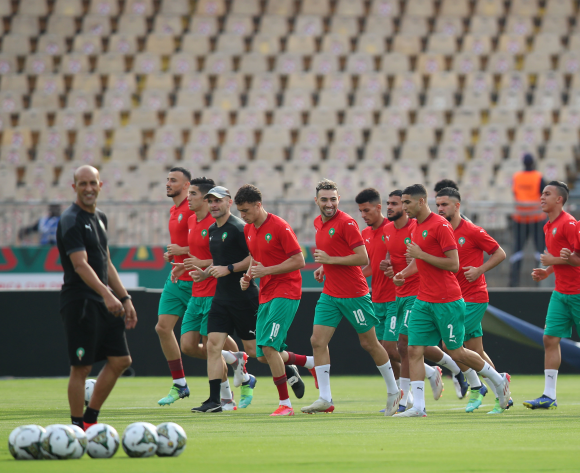 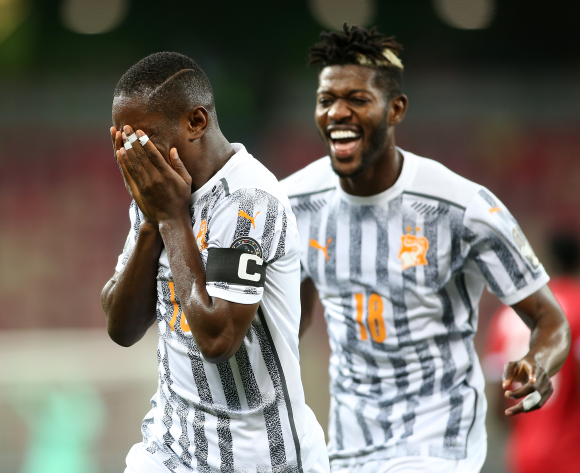