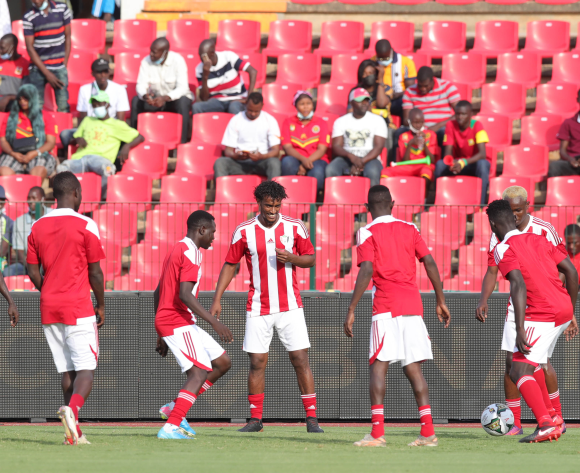 Sudan will seek an upset win over old rivals Egypt when the teams meet in an Africa Cup of Nations Group D clash at the Ahmadou Ahidjo Stadium in Yaounde on the evening of Wednesday 19 January 2022, kick-off at 21:00 CAT.

Sudan head into this clash sitting bottom of the log after a 0-0 draw with Guinea-Bissau and 3-1 loss at the hands of Nigeria this past weekend.

The Falcons of Jediane are still in last 16 contention, but they must beat Egypt to have a chance of snatching second place or being one of the top-ranked third-place finishers.

“We have one game left in the group, and we will do our best to qualify even though it is not going to be easy,” said coach Burhan Tia.

Egypt, meanwhile, are placed second after bouncing from their defeat to Nigeria with a 1-0 win over Guinea-Bissau in which Mohamed Salah scored the decisive goal, though the West Africans were very unlucky to have a late equaliser scratched off by VAR.

Nonetheless, the Pharaohs need only avoid defeat to secure second spot and advance into the knockout phase of AFCON 2021.

“We dedicate this victory and the efforts and sacrifices made by the players to all the Egyptian fans,” said under-fire coach Carlos Queiroz. “Egypt deserved to win today, and we will improve in one match after another.”

In head-to-head stats, Egypt and Sudan have met in 21 matches across all competitions since their first clash back in 1957. The Pharaohs have claimed 14 wins compared to two for the Falcons of Jediane, while five games have been drawn.

The teams last met in the Arab Cup just last month, with Egypt claiming a 5-0 win in a group stage match in Doha thanks to goals from Ahmed Refaat, Ahmed Zizo, Mahmoud El Wensh, Hussein Faisal and Mohamed Sherif.

The other Group D match in this round sees Guinea-Bissau take on Nigeria, which will be played simultaneously at the Roumde Adjia Stadium in Garoua. 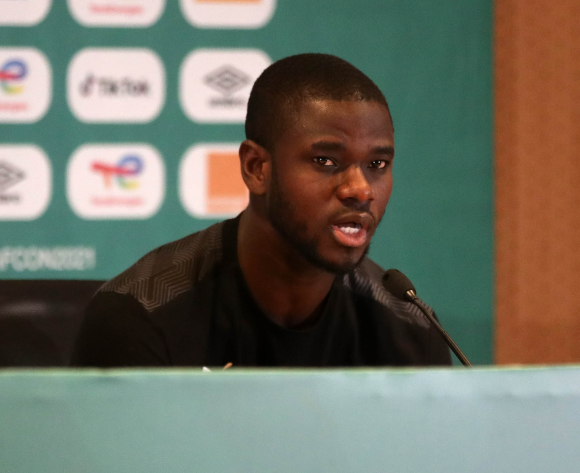 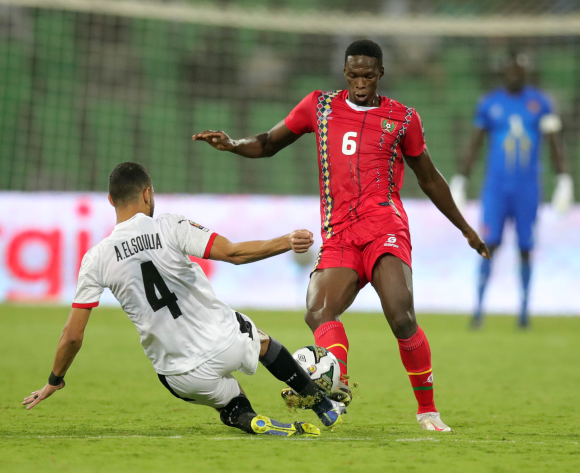 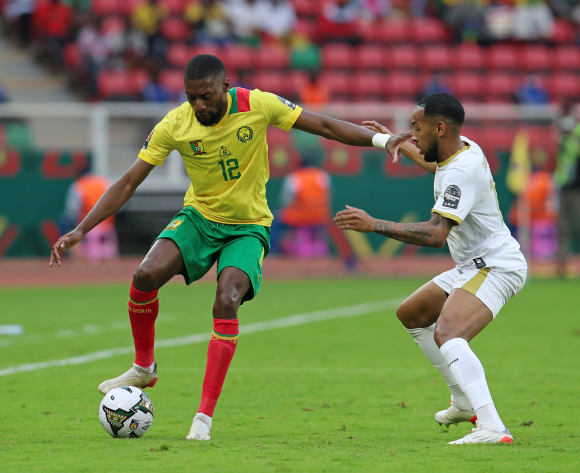 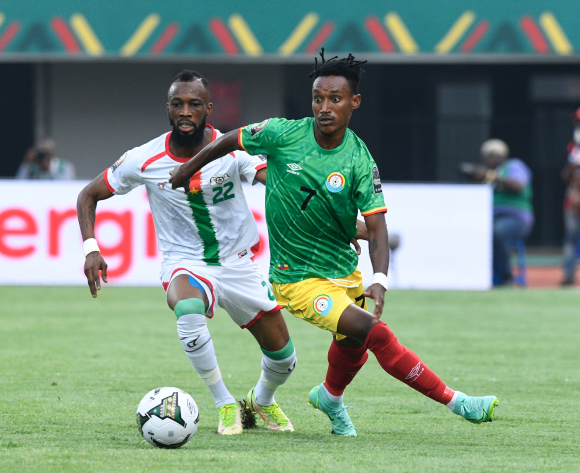