Aljosa Asanovic has been appointed as the new Chipolopolo Zambia coach.

The 56-year-old Croat was unveiled on January 18 in Lusaka by the Football Association of Zambia (FAZ).

“Aljosa Asanovic has been unveiled as the new head coach of the Zambia National Team. The Croatian has signed a four-year contract,” FAZ said in a brief statement.

This is Asanovic’s first national team head coach appointment as he prepares to leave his position at the Croatia FA’s technical directorate.

Asanovic previously served as Croatia assistant coach from 2006 to 2012 and in the same capacity at Russian club Lokomotiv Moscow and at Saudi Arabian side Al-Ittihad.

But Asanovic is not a new face to the Chipolopolo setup.

Asanovic was prior to his Chipolopolo head coach appointment, the technical advisor to interim Zambia coach Beston Chambeshi between August and November 2021 during Zambia’s unsuccessful FIFA World Cup Qatar 2022 Group B qualifiers.

Chipolopolo finished third in Group B with two wins, a draw and three defeats.

Meanwhile, Asanovic will know what lies ahead of him in the Cote d’Ivoire AFCON 2023 qualifiers when the draws are made in Douala on January 21.

His main mandate is to end Zambia’s unprecedented three successive failures to qualify for the AFCON. 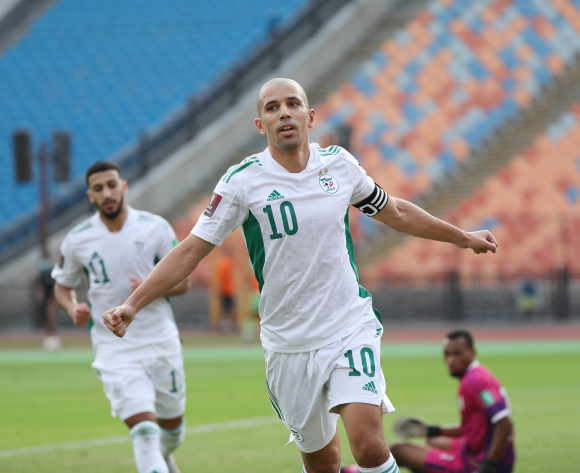 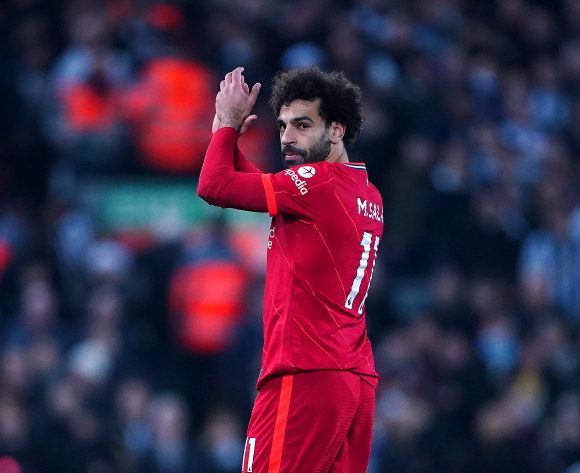 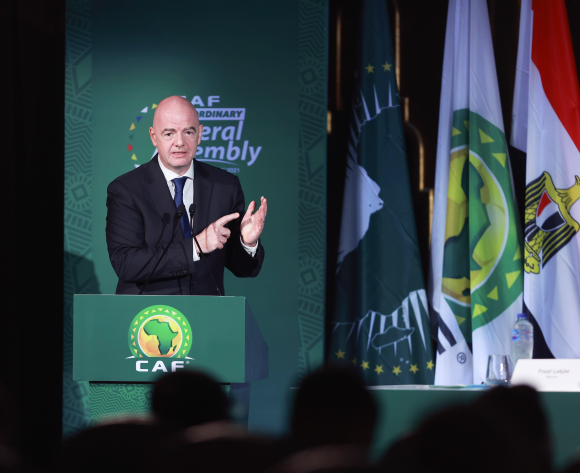 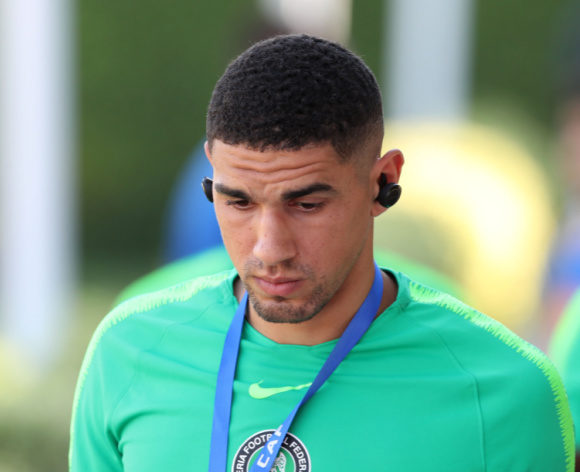