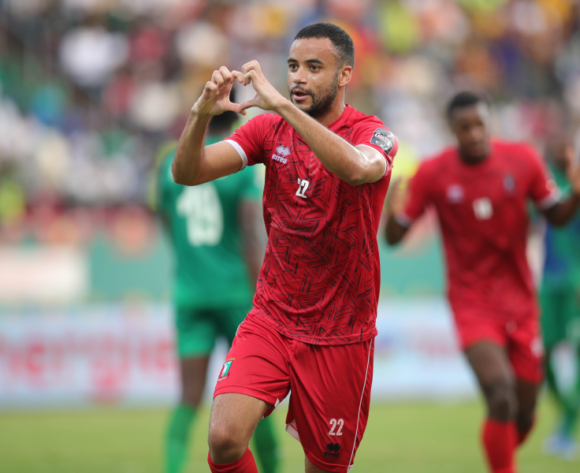 Equatorial Guinea progressed to the Africa Cup of Nations round of 16 at Sierra Leon’s expense after securing a 1-0 win in their final Group E clash at the Limbe Stadium on Thursday evening.

Pablo Ganet’s 38th-minute goal separated the two teams in Douala as Juan Obiang’s side finished second in the group on six points, one behind winners Ivory Coast.

The Leone Stars missed a late penalty and then were reduced to 10 men in the final minute when Kwame Quee picked up his second yellow card of the match.

The National Thunder had the lion’s share of the possession in the first half and they created numerous chances, with Edu running the show.

The Fuenlabrada midfielder was unable to keep his effort down from distance on the left in the 11th minute, while Jose Machin tested Mohamed Kamara with a low shot from inside the area four minutes later after bringing down a cross from the right.

Edu then got under Basilio Ndong’s 17th-minute cross from the left as his header went high and wide of the target. The diminutive Spanish-based player went close in the 36th minute when his first-time strike was cleared away at the back post by Bundu after a corner from the left was played short to him.

Edu had a hand in the opener two minutes later as he received the ball from a short free-kick on the right and teed up Ganet, whose first-time shot from the edge of the D curled beyond Kamara.

Edu had another pop at goal five minutes before the break after he played a one-two with a team-mate, but dragged his shot wide of the right post.

Kamara was called into action early in the second half as Machin’s well-struck free-kick from range went straight into his grasp, while at the other end of the pitch Quee jinked one way then the other on the left before curling an effort wide of the far post on 57 minutes.

John Keister’s men finally began getting a foothold in the game and Steven Caulker threatened to restore parity on 62 minutes with a header that he directed across the face of goal after making contact with a clipped free-kick into the box.

Dorian squandered a glorious chance to double Equatorial Guinea’s lead moments later when he skied an attempt from inside the area after good link-up play from Edu and Ganet to set him up.

Josete Miranda flashed a shot just over the crossbar from outside the box on 70 minutes, while Ganet forced Kamara into a sharp save with his strike from an angle on the right three minutes later.

The Leone Stars were awarded a penalty seven minutes from time when Ganet brought down Issa Kallon as the substitute looked to latch onto Quee’s dink over the top of the defence.

However, Jesus Owono pulled off a fine save to deny Kei Kamara from 12 yards out.

Sierra Leone were throwing bodies forward in a desperate attempt to get back into the contest, which left them vulnerable at the back and Emilio Nsue failed to capitalise when he fired wide of the far post from inside the area on the right after running through on goal.

The game ended on a sour note for the West Africans, who had Quee sent off for a second bookable offence in the 90th minute for a late challenge. 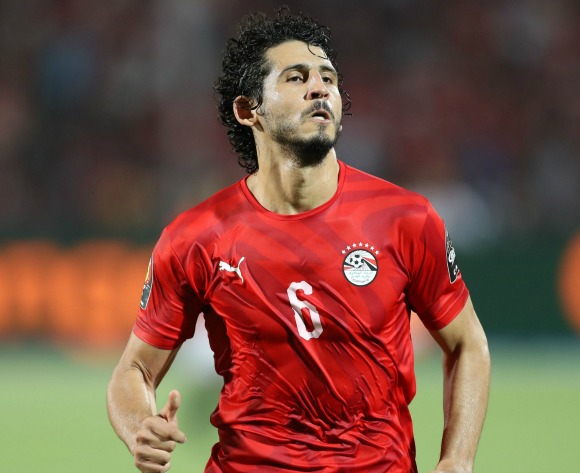 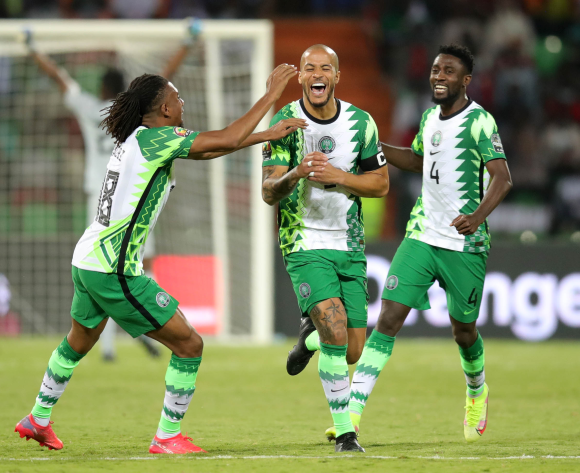