Rajevac’s sacking came 24 hours after a high-level crisis meeting between officials from the Ghana Sports Ministry and Ghana Football Association on January 21 in Accra.

Rajevac, who led Ghana to a 2010 AFCON runner up finish and 2010 FIFA World Cup quarterfinals, returned for a second spell on a one-year deal as Black Stars coach in September, 2021 following Charles Akonnor’s dismissal.

The Serb has just presided over Ghana’s worst AFCON campaign in which they exited from the preliminary stage without a win for the first time in The Black Stars 60-year relationship with the competition.

Ghana finished bottom of Group C with 1 point from their three games. 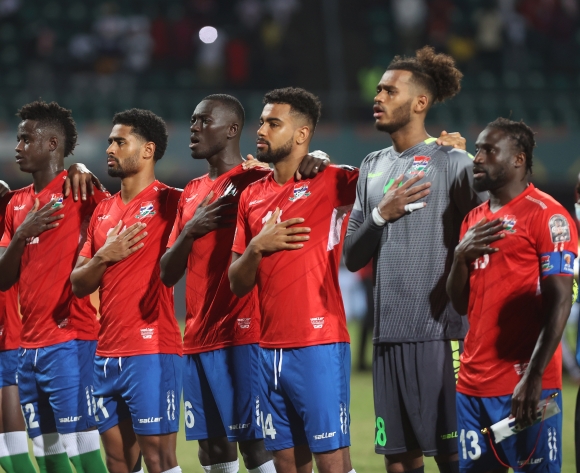 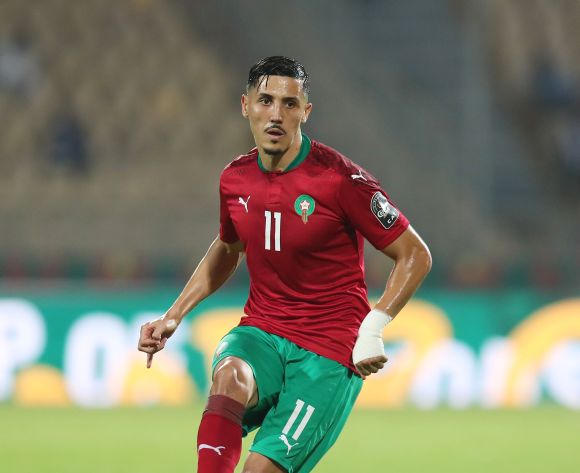 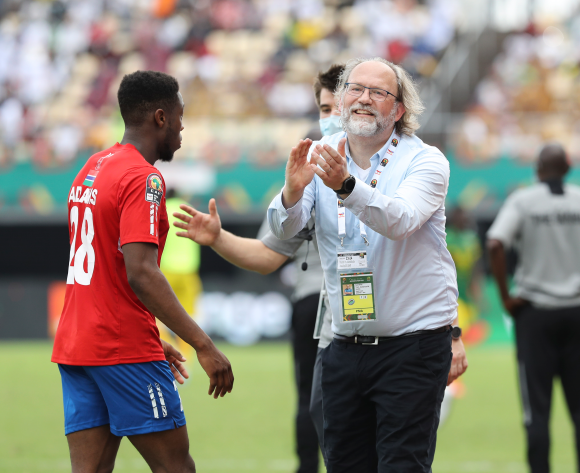