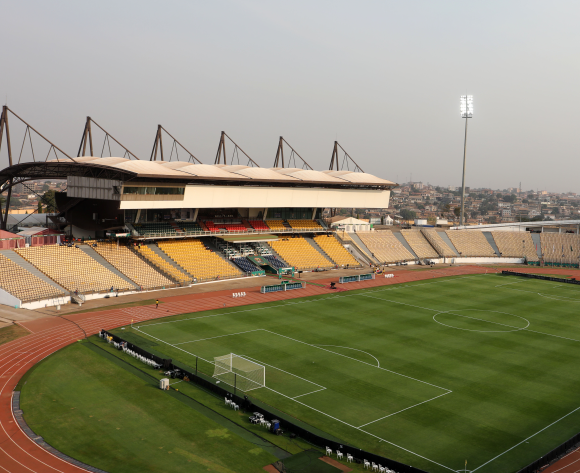 The Confederation of African Football (CAF) has announced that the Japoma Stadium in Douala will host just one more match at the Africa Cup of Nations.

The quarter-final clash between host nation Cameroon and Gambia will go ahead at the venue, but the other two last-eight ties scheduled for January 30 have been moved to the Ahmadou Ahidjo Stadium in Yaounde.

Cameroon’s capital will also stage the first semi-final. This is due to poor pitch conditions at the Japoma Stadium which has resulted in an unprecedented switch of venues for the tournament.

CAF also declared that the Olembe Stadium could yet to lose the hosting rights for the second semi-final over a stampede that led to the deaths of eight spectators during the Indomitable Lions’ 2-1 win against Comoros on Monday.

A statement from the governing body read: “The next match that was scheduled for the Olembe Stadium will not take place until CAF and the Local Organising Committee have received the full report of the Investigation Committee indicating the circumstances and events that led to the injury and death of spectators at the Olembe Stadium.

“The CAF AFCON Organising Committee also requires the assurance and guarantee that appropriate and adequate interventions and measures have been implemented to ensure that a similar incident will not occur at the Olembe Stadium.” 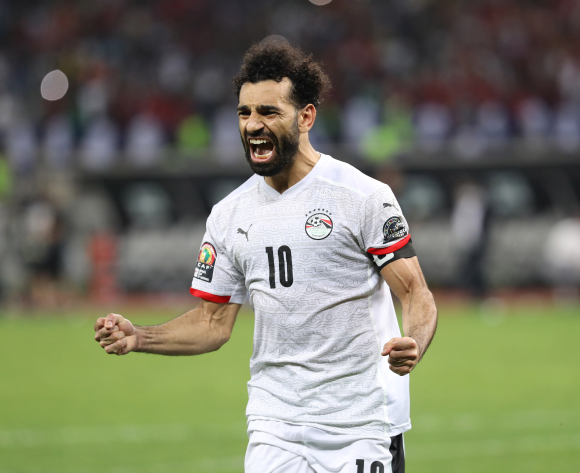 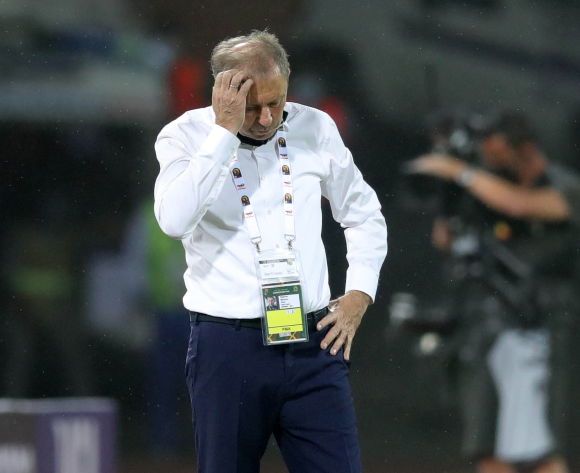 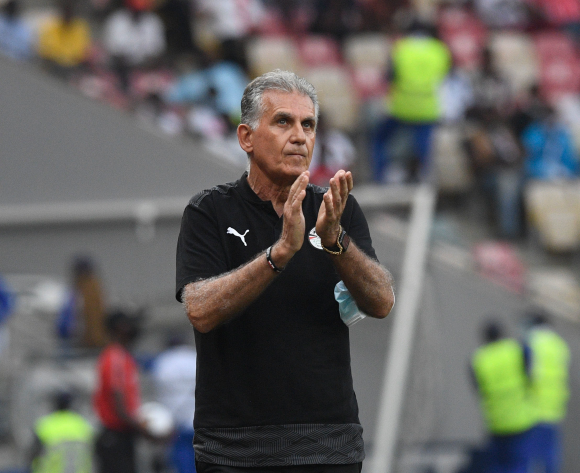 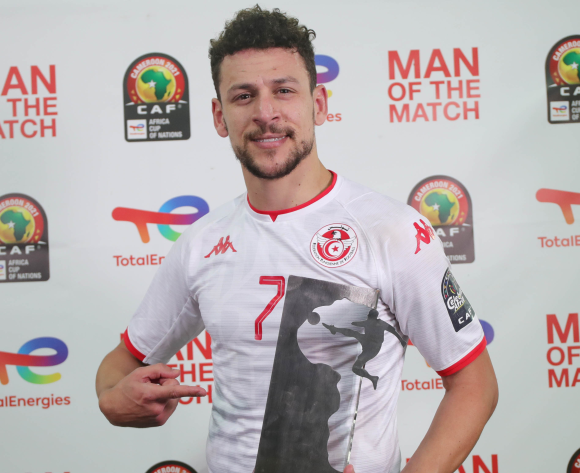