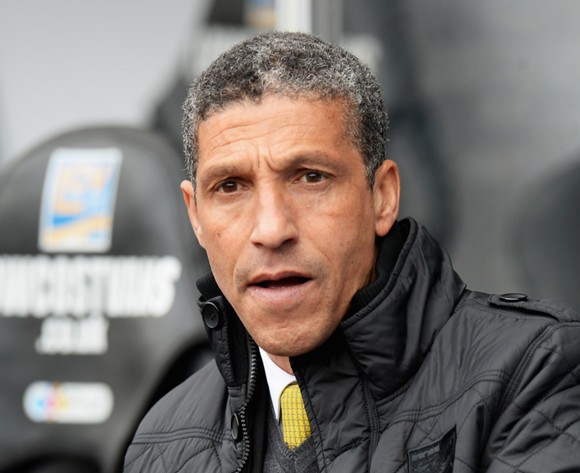 Ex-Brighton and Norwich coach Chris Hughton has joined the race for the Black Stars Ghana job.

Ghana were eliminated from AFCON without a win at the preliminary stage for the first time ever in their 60 year association with the tournament they have won four times.

Joy Sports reports that Hughton has arrived in Accra from the UK for talks with Ghana Football Association officials.

“Hughton, 63, is of Ghanaian heritage through his father and is expected to have a meeting with the executive council of the Ghana Football Association during his time in the country,” Joy Sports has stated.

“Joy Sports understands a high ranking member of the government is pushing for the appointment of the former Norwich City manager as the next head coach of the senior national team.”

Four other coaches have also been linked with the Ghana job.

The new coach has a huge first hurdle awaiting him this March when Ghana battles Nigeria for one of Africa’s five FIFA World Cup spots in the Qatar 2022 final round, playoff qualifiers. 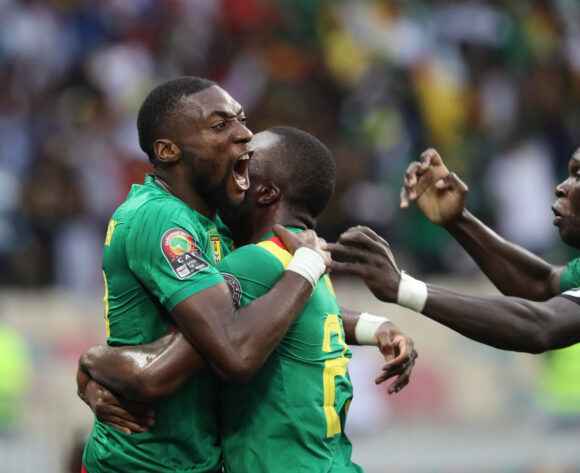 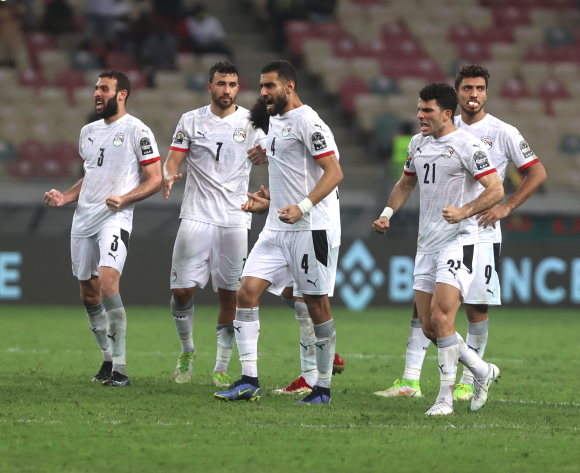 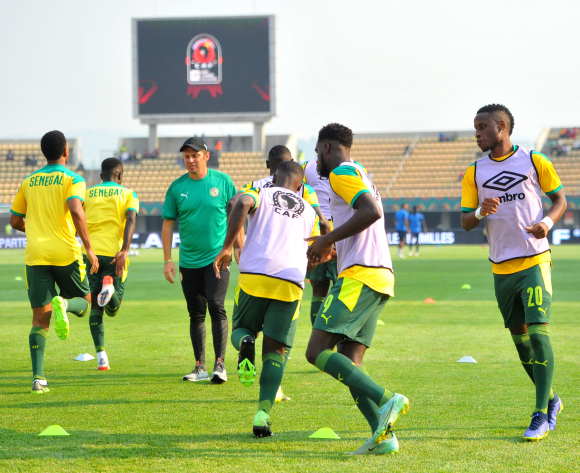