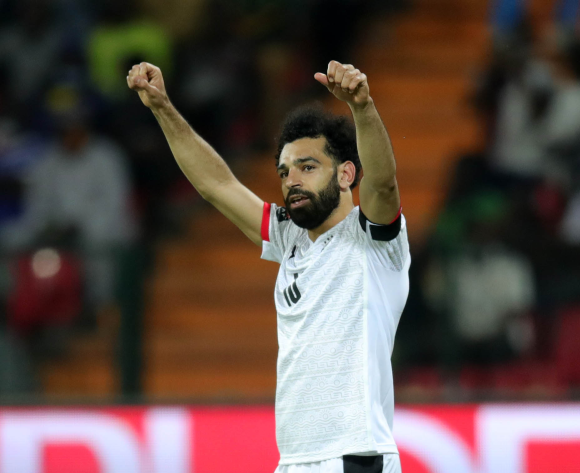 Mohamed Salah of Egypt celebrates goal during the 2021 Africa Cup of Nations Afcon Finals match between Guinea-Bissau and Egypt at Roumde Adjia Stadium in Garoua, Cameroon, on 15 January 2022 ©Samuel Shivambu/BackpagePix

However, the accomplished German trainer has disclosed that there is “no chance” Sadio Mane will be involved in the Premier League encounter.

Mane helped Senegal beat Salah’s Egypt in the 2021 Africa Cup of Nations final in Cameroon on Sunday as the Lions of Teranga clinched their first-ever continental title.

“Mo is now back, I spoke already to him. He is very disappointed of course, but looking forward to all the things coming up here now,” Klopp told the club’s official website.

“I spoke to him and pretty much the first thing Mo told me was: ‘I’m ready.’ Haha! He is an experienced player, he is a physical monster, to be honest, so we have to see.

“He will obviously have a little recovery session today and we will see how he feels tomorrow and from there we go,” he added.

“The proper plan we don’t have, play him as often and as long as possible is probably the plan, but we will not rush it. But if he is fine we will not leave him out for the wrong reasons as well, so let’s see.”

Mane and his Senegalese teammates paraded the AFCON trophy in Senegal’s capital city, Dakar on Monday night, while Salah was already back in the English city of Liverpool.

Asked specifically if Salah could be involved against Leicester, Klopp replied: “Yes, yes. Sadio no chance as he’s not even here, but Mo yes.”

“Sadio flies out if it’s possible on Wednesday night, so will arrive here on Thursday but he is, of course, then not involved in the Leicester game.

“They’ve had an incredibly intense time, so when he is back we will talk to him and we will see how we can use him.” 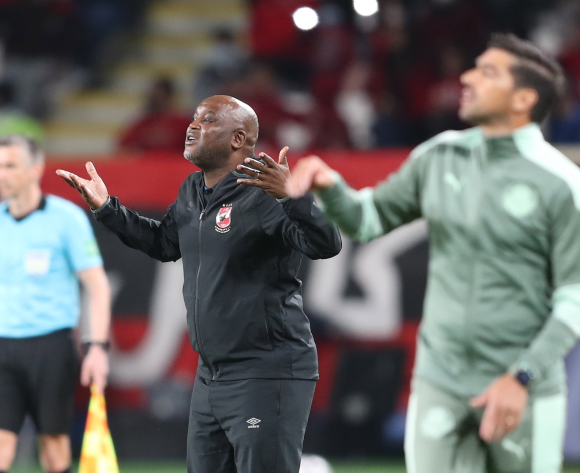 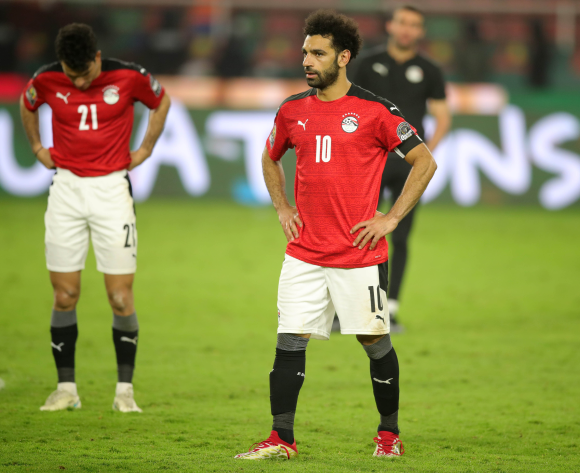 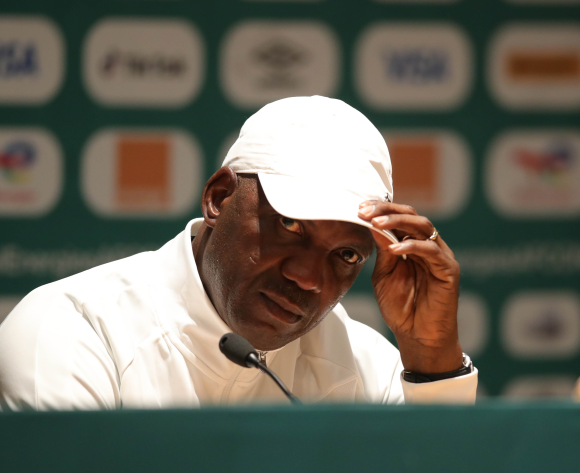 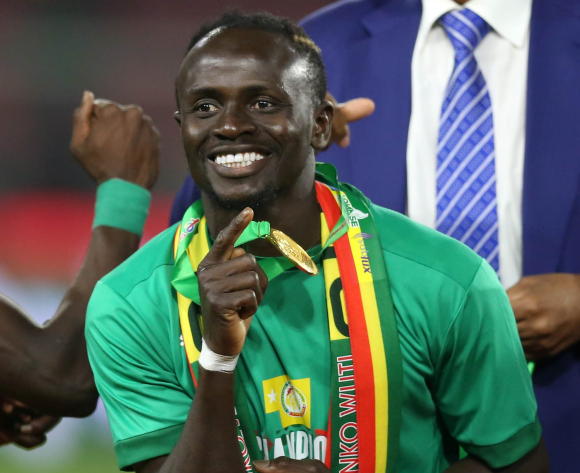 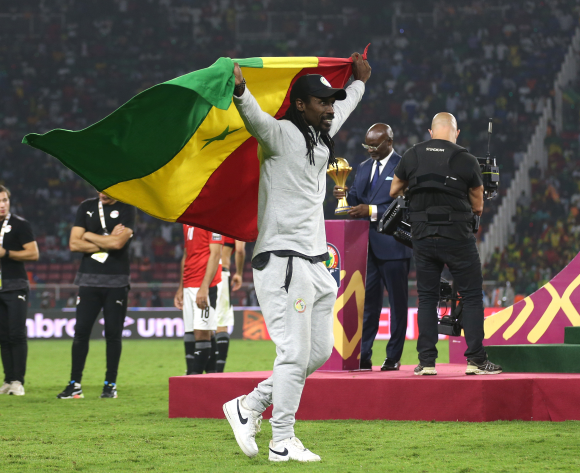 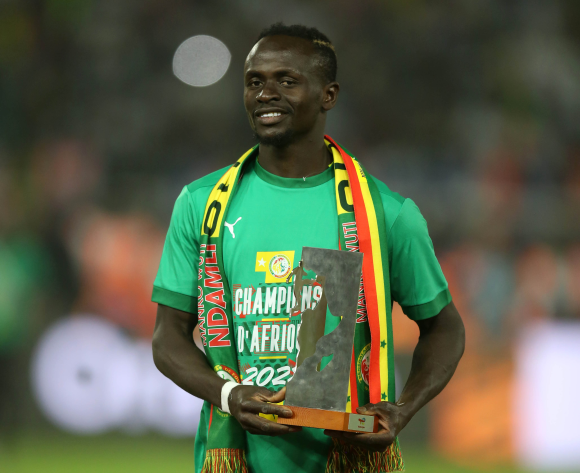