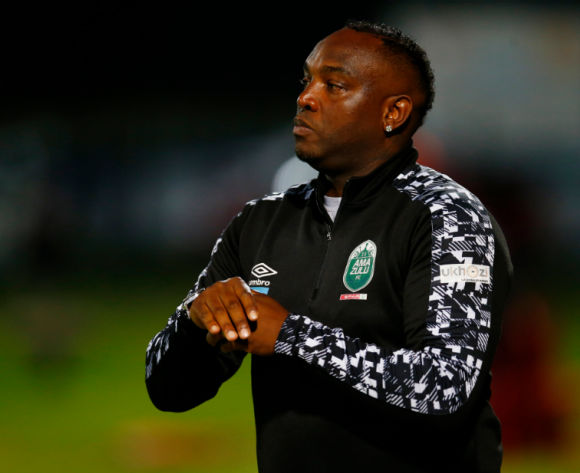 AmaZuu head coach Benni McCarthy felt his side could have done better in both defence and attack after opening their CAF Champions League campaign with a 1-0 defeat away to Raja Casablanca on Saturday.

Mouhcine Moutouali’s 67th-minute goal settled the Group B clash at Stade Mohammed V as Usuthu were made to pay for failing to clear the danger at the back.

McCarthy acknowledged they could also have been more clinical in front of goal because the Green Eagles resorted to time-wasting tactics after opening the scoring, which prevented the visitors from getting into their rhythm.

However, 44-year-old also admitted it was a good experience for the DStv Premiership club, who were making their debut in the competition, with Horoya their next opponents at the Moses Mabhida Stadium on February 18.

“A little bit of miscommunication in our defence in terms of clearing the ball and allowing Raja in behind and they scored the all-important goal,” McCarthy said in the post-match press conference.

“Then you go and concede a goal a few minutes later and the opposition go 1-0 up and it becomes a game of delaying tactics, players going down unnecessary when they’re not injured and it disturbs our rhythm.

“You don’t get five or six moments where you can create situations because there is always a player down injured and it’s stop-start, stop-start, you don’t win the game.

“Overall it was a nice experience for us, a good first match and now we’ve got recovery to do and travel back to South Africa until we face our next game and hopefully we take a lot of positives from this game into our next game and come good with a victory.” 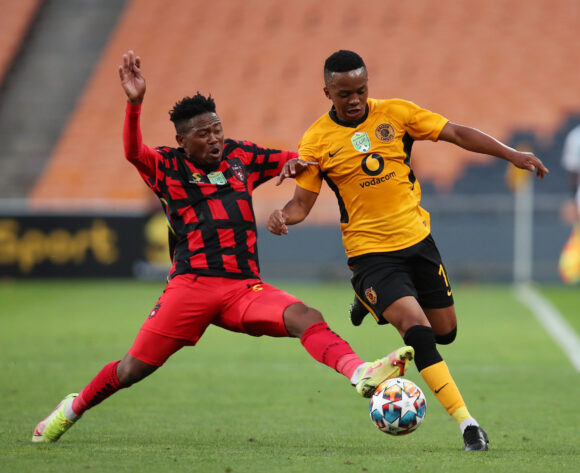 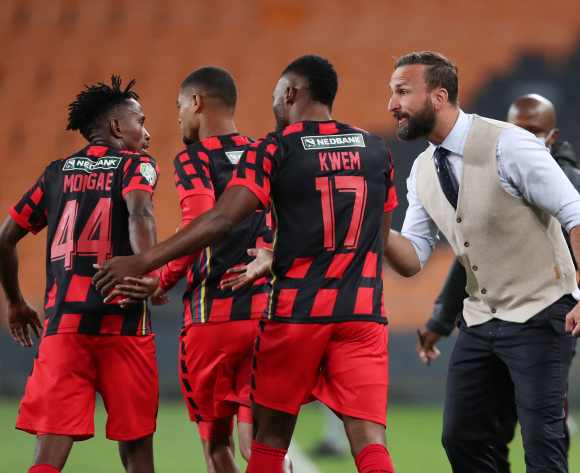 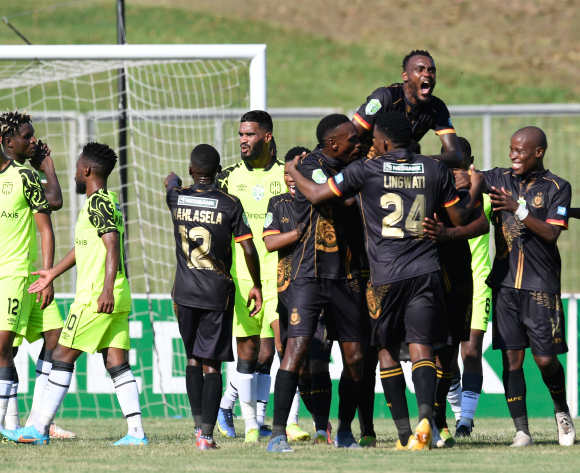 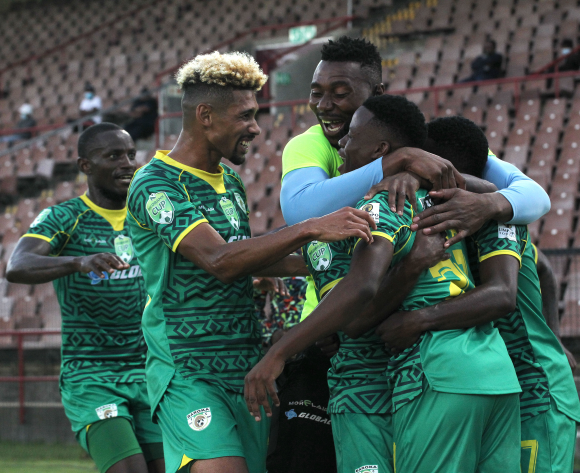 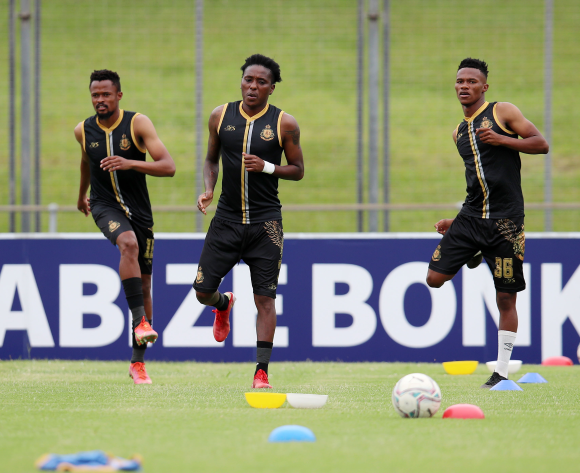 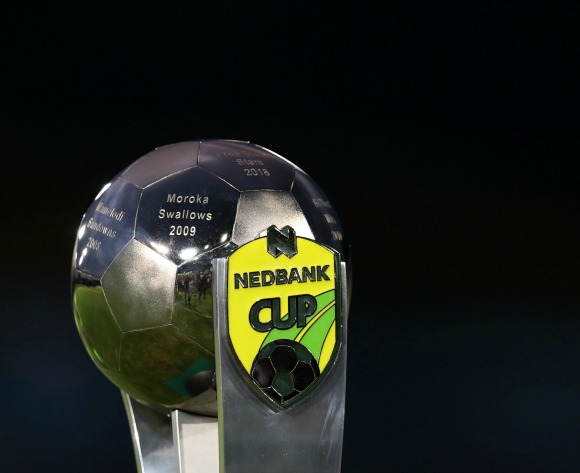