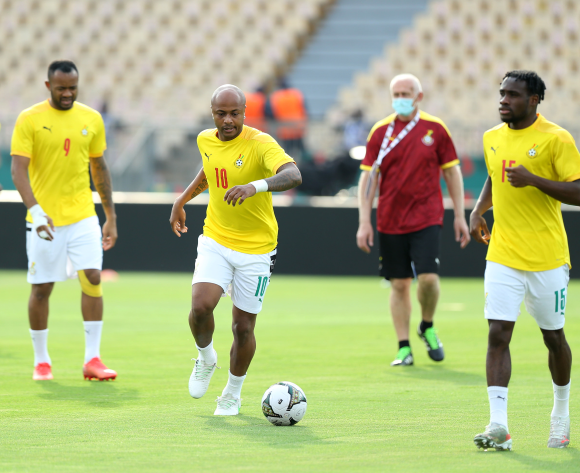 Andre Ayew of Ghana warming up

FIFA has provided revised dates for the eagerly-anticipated 2022 World Cup qualifying tie between arch rivals Ghana and Nigeria next month.

The fixture, which was originally scheduled for Thursday 24 March and Sunday 27 March, has been shifted to Friday 25 March and Tuesday 29 March.

The first leg will take place at the Cape Coast Stadium in Ghana, with the return leg set for the Moshood Abiola National Stadium in Abuja.

The winner of the tie will secure a place at the 2022 World Cup finals in Qatar, which will be held from 21 November to 18 December.

Ghana are looking to qualify to the World Cup for a fourth time, having appeared at the 2006, 2010 and 2014 tournaments in Germany, South Africa and Brazil respectively.

The draw for the World Cup group stage will be held in Doha on 1 April. 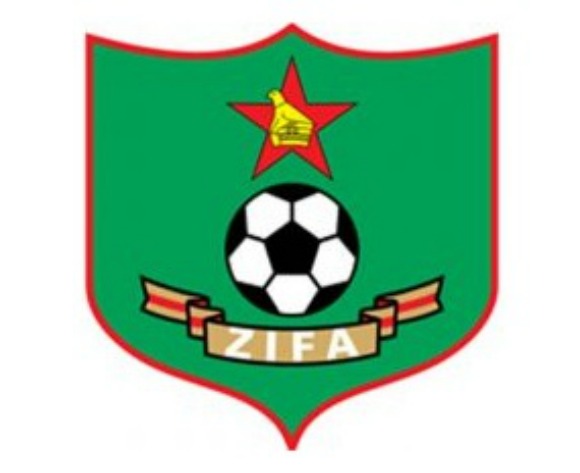 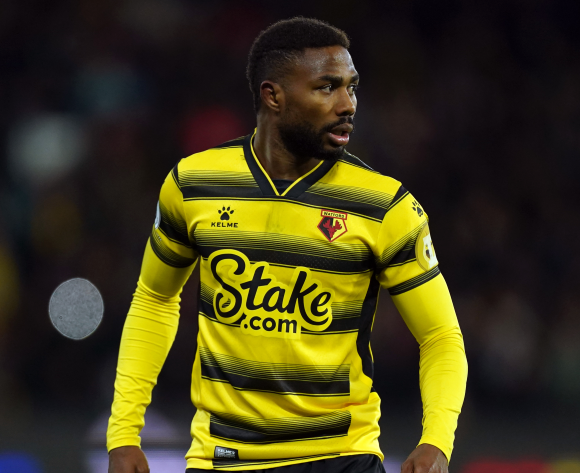 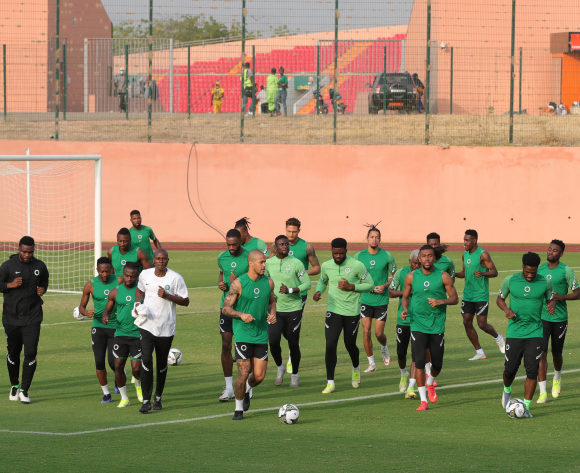 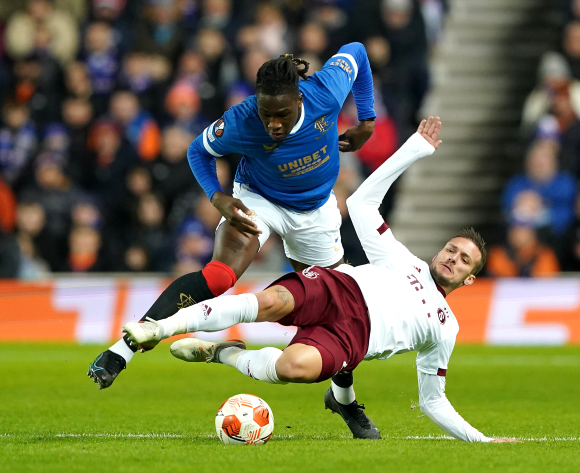 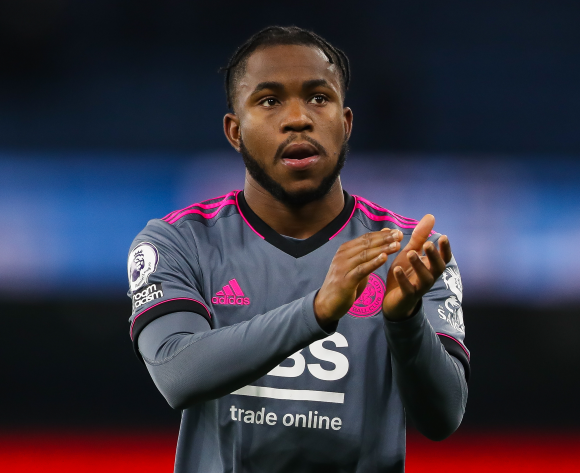 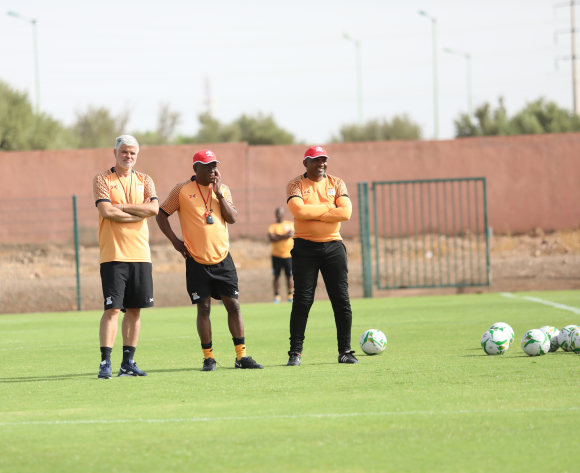