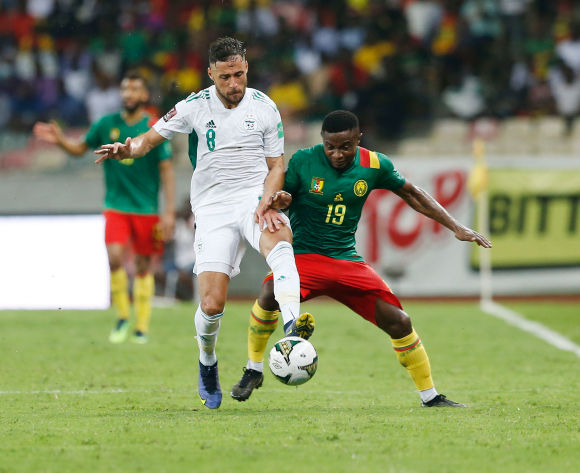 Youcef Belaili of Algeria challenged by Collins Fai of Cameroon during the 2022 FIFA World Cup Qualifier between Cameroon and Algeria at the Japoma Stadium, Douala, Cameroon on 25 March 2022 ©Alain Guy Suffo/BackpagePix

The Desert Foxes claimed a 1-0 away win in Douala – courtesy of a goal from Islam Slimani late in the first half – to make themselves clear favourites to secure one of five African berths at Qatar 2022.

Having only recently taken the reins of the Indomitable Lions from Toni Conceicao, Song admits that he was unable to secure the desired result at home.

“The players did what they were asked to do. We did not know how to make the difference and we lacked success,” he is quoted by DZFoot.

“Playing at home is never easy [for Cameroon], today our players are coming out of a CAN [Africa Cup of Nations] at which we dreamed of winning. Today we weren’t bad.”

The former defender added, “I can’t change things in three days or four days, I do what is necessary, I’m a competitor, you have to stay positive. The qualification could be with [Algeria].”

Song then took a shot at Algeria’s defensive approach and willingness to break up the game with fouls and time-wasting.

“Algeria did not come to play,” insisted the Cameroon coach. “Our players were there to play, our goal was to play. Football, if you put seven people behind it, it’s complicated.”

However, the Indomitable Lions’ tactician remains optimistic that they can turn things around in the return game in Algeria on Tuesday 29 March.

“In Blida, we will try to put Algeria in difficulty. I will go there for the qualification,” Song concluded. 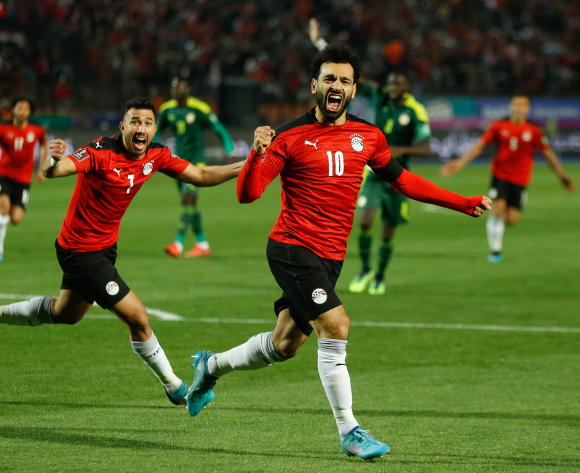 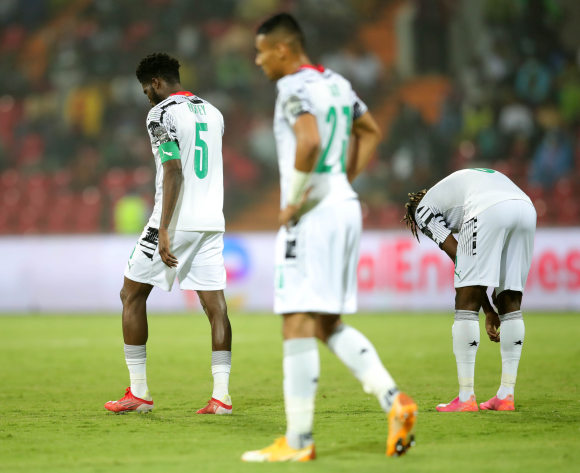 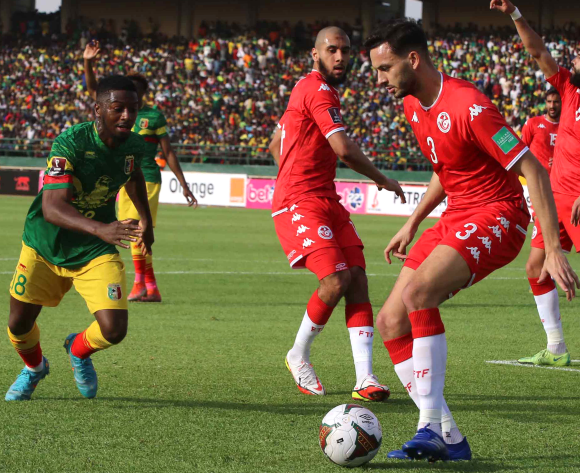 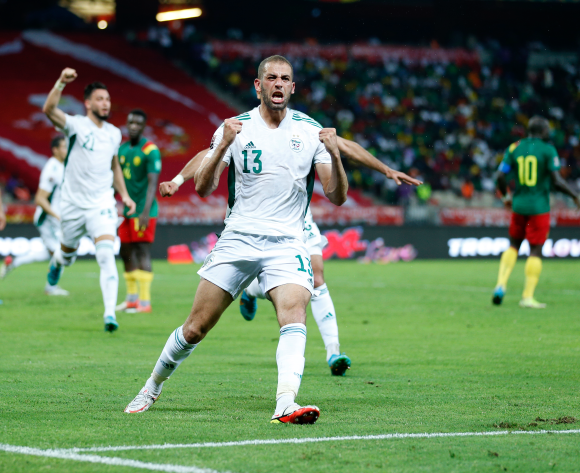