Kope Mugalu of Simba celebrates goal during the 2021/22 CAF Confederation Cup match between Simba and US Gendarmerie at the Benjamin Mkapa Stadium in Dar es Salaam, Tanzania on 03 April 2022 ©Elia BenedictBackpagePix

Al Ahli Tripoli emerged Group A winners despite a 0-0 draw against CS Sfaxien at the Stade Olympique de Rades. The Algerian outfit ended level with Pyramids on 13 points, but a superior goal difference saw them edge ahead.

Pyramids’ 1-0 triumph over Zanaco at the 30 June Air Defence Stadium wasn’t enough to knock Al Ahli off the summit, with Islam Issa scoring the winner in the 90th minute.

Orlando Pirates secured top spot in Group B after they played out to a goalless draw with Al-Ittihad at the FNB Stadium. The Buccaneers finished on 13 points, two ahead of Al Ameed in second place.

That result meant that JS Saoura failed to qualify for the knockout stages despite beating Royal Leopards 2-0 at the Mbombela Stadium thanks to second-half goals from Ismail Saadi (51′) and Oussama Bellatreche (54′).

The Eagles needed Pirates to come out on top in their match in Johannesburg to stand a chance finishing above the Libyan champions, who picked up one point more than them in the end.

TP Mazembe took pole position away from Al Masry in Group C with a 2-0 victory at the Stade du TP Mazembe courtesy of a second-half brace from Adam Nzali (53′, 75′). The Ravens (11) topped the group by one point ahead of the Egyptian club.

Mamadou Cisse’s seventh-minute goal handed AS Otoho a 1-0 win over Coton Sport at the Stade Omnisport Roumde Adjia, in what was effectively a dead rubber as both teams had already dropped out of the running on matchday 5.

Simba snatched second place away from ASEC Mimosas in Group D with a 4-0 thrashing of USGN at the at Tanzania’s National Stadium. All four goals came in the second half as Sadio Kanoute (63′), Kope Mugalu (68′, 78′) and an own-goal from Saidu Hamisu (84′) sealed Simba’s progress.

RS Berkane finished top of the group on 10 points after Chadrack Lukombe’s 28th-minute penalty clinched a 1-0 victory against the Mimosas at the Stade Municipal de Berkane. The Oranges Boys leapfrogged the Ivorian giants into first place and they edged Simba thanks to a superior goal difference. 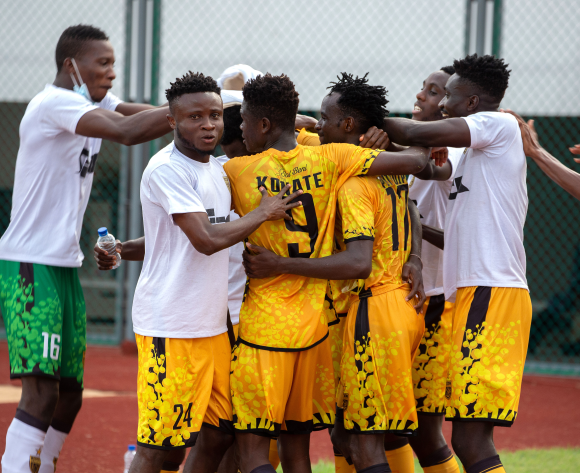 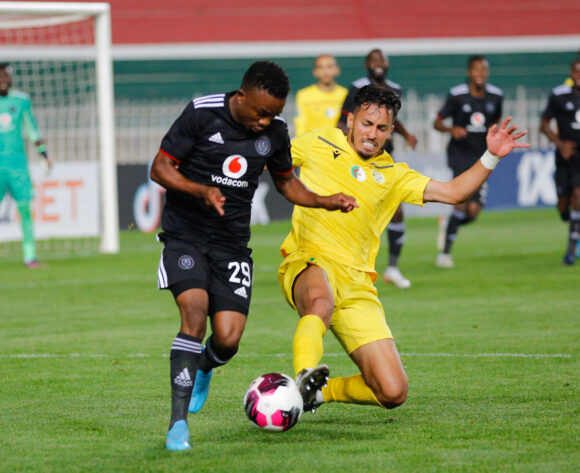 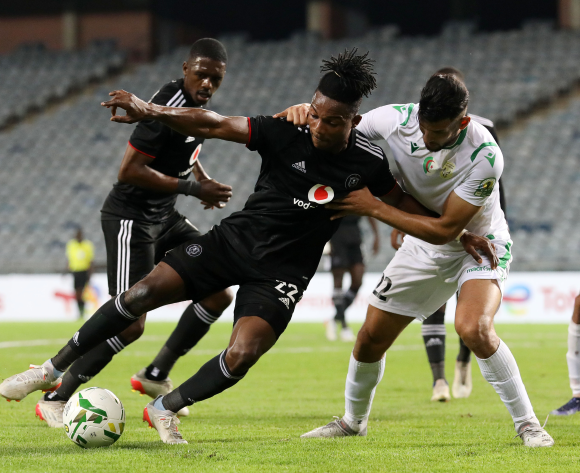