Wydad Casablanca have established themselves as the team most likely to advance after the first-leg matches of the CAF Champions League quarterfinals wrapped up early on Sunday morning.

WAC defeated hosts CR Belouizdad 1-0 in Algiers thanks to a goal early in the second half from Guy Mbenza. Even more impressive from the Moroccan visitors was the fact that they played most of the match with 10 men following the early dismissal of Jalal Daoudi.

Reigning African champions Al Ahly secured a 2-1 home win over Raja Casablanca in Cairo. Pitso Mosimane’s side surged into an early 2-0 lead through Amr El Solia and Hussein El Shahat, but the Green Eagles pulled a goal back through Mohamed Zrida before half time.

The second stanza saw Raja reduced to 10 men with a red card for Marouane Hadhoudi, as well as a missed penalty from El Solia, but there was no further addition to the score.

The visitors went ahead through Lyle Lakay, but Petro responded quickly through Tiago Azulao and claimed the winner via Yano late in the first half.

The first quarterfinal tie began on Friday night and ended in a 0-0 draw in Algiers between hosts ES Setif and Esperance de Tunis.

The return leg matches will be played on Friday 22 and Saturday 23 April. 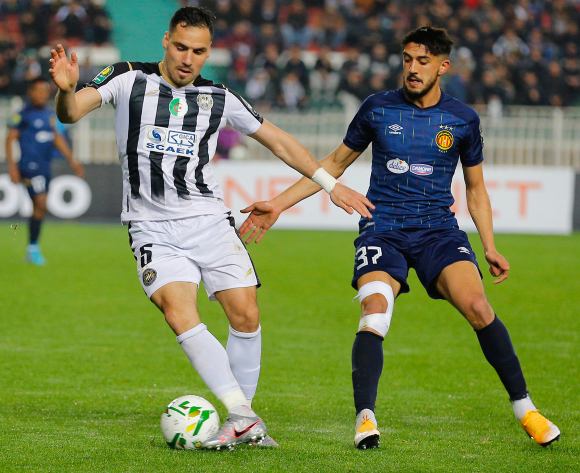 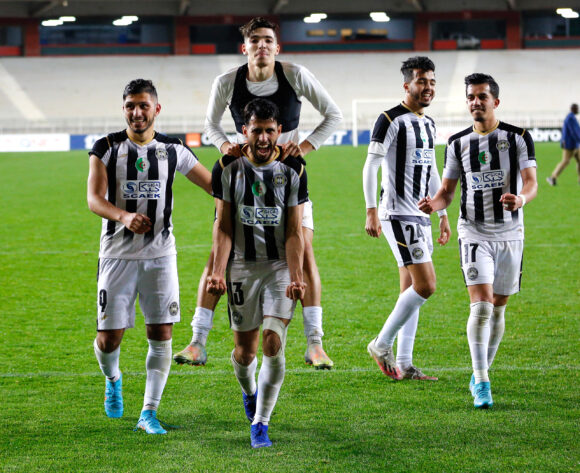 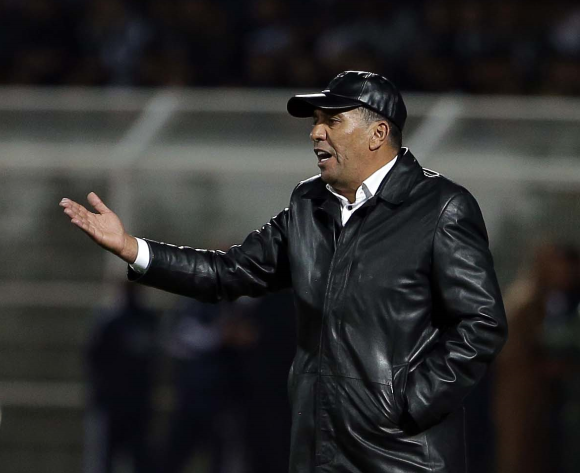 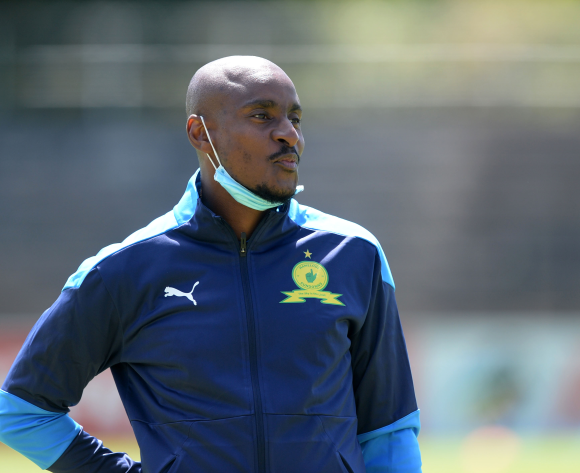 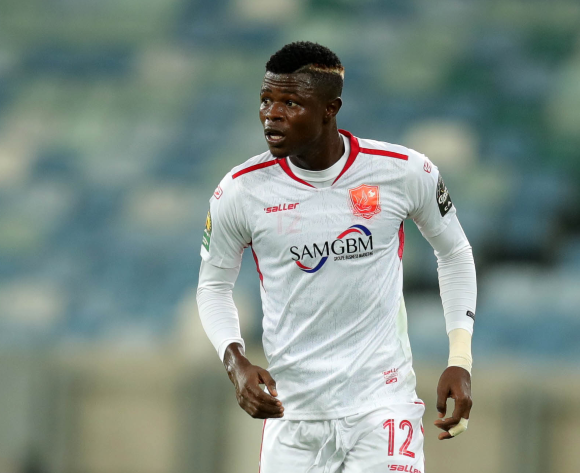