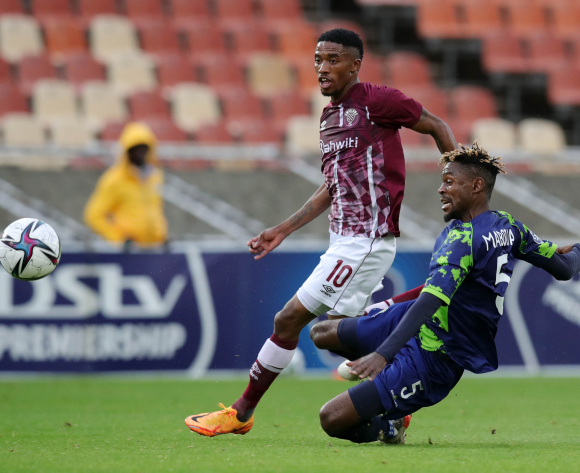 Monnapule Saleng of Swallows tackled by Lebohang Mabotja of Marumo Gallants during the DStv Premiership 2021/22 match between Marumo Gallants and Swallows at Makhulong Stadium, Polokwane on 17 April 2022 ©Samuel Shivambu/BackpagePix

Chippa United secured a massive win in their battle against relegation in one of two DStv Premiership matches played on Sunday 17 April.

The Chilli Boys defeated Stellenbosch FC 1-0 at Sisa Dukashe Stadium for their first home win of the season, with the result sending them five points clear of the red zone.

The Eastern Cape side’s victory was secured by a brilliant goal from Sammy Seabi, who struck home from long range in the 74th minute of the match.

The other clash on Sunday also had implications for the relegation battle, as Swallows FC were held 1-1 by hosts Marumo Gallants at Peter Mokaba Stadium.

The result – secured by goals from Ruzaigh Gamildien and Katlego Otladisa – sees Bahlabane ba Ntwa remain in 11th place on 30 points, while the Birds stay in the relegation playoff berth (15th place) with 20 points.

The DStv Premiership will resume next weekend with six matches across Saturday 23 and Sunday 24 April, headlined by a derby between Royal AM and AmaZulu. 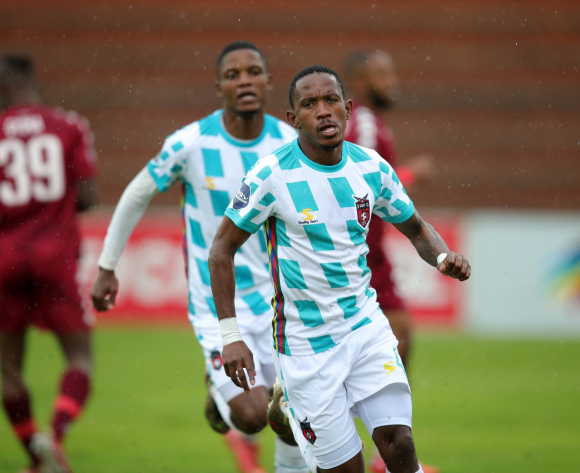 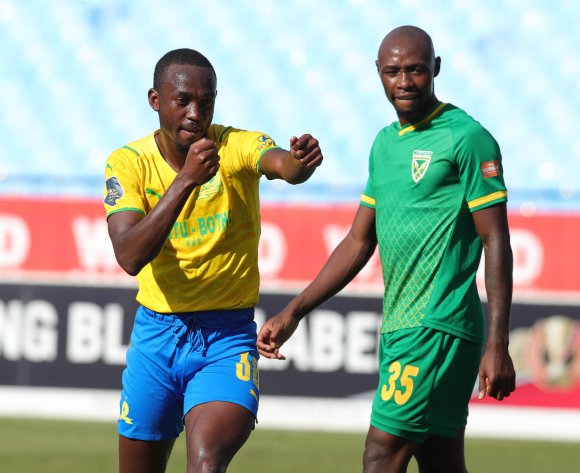 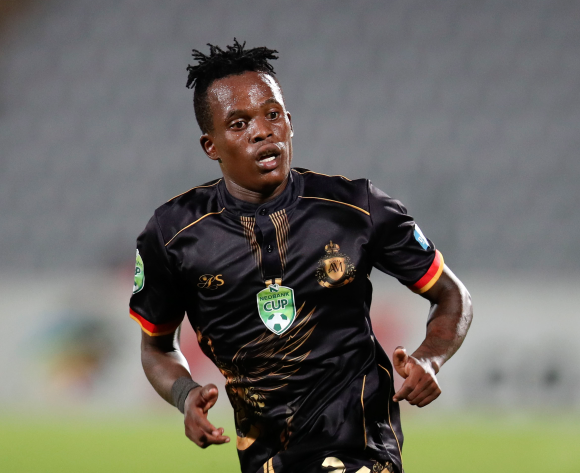 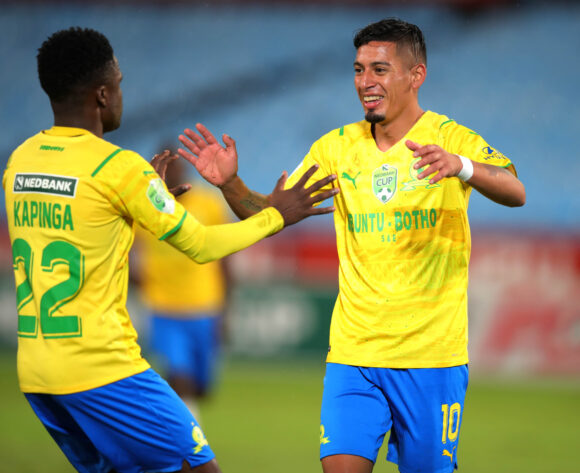