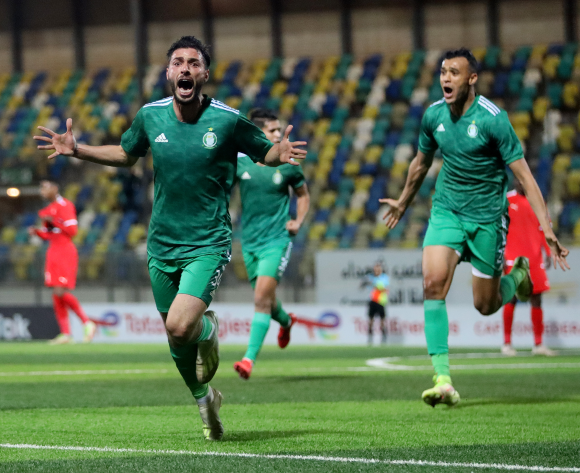 A new champion could potentially be crowned in the CAF Confederation Cup this season as TP Mazembe, RS Berkane, Al Ahli Tripoli and Orlando Pirates vie for glory.

In the early kick-off, two former champions will go head-to-head in Lubumbashi. The Ravens, who won back-to-back titles in 2016 and 2017, are making their fourth appearance in the last four.

Franck Dumas’ side eliminated Pyramids in the quarter-finals courtesy of a 2-0 victory in the second leg on home soil after the first leg in Cairo had finished goalless.

The Oranges Boys – winners of the competition in 2020 and runners-up in 2019 – knocked out Al Masry on the away-goals rule in the previous round after a 2-2 aggregate scoreline.

Florent Ibenge’s team lost 2-1 in the first leg in Alexandria, but a 1-0 success in the second leg was enough to see them progress thanks to the all-important away goal scored by Hamza Regragui.

Al Ahli, meanwhile, will be looking to make more history when the Buccaneers arrive in Benghazi. Libya’s most successful club reached their first-ever semi-final by dispatching domestic rivals Al-Ittihad in the last eight.

A solitary goal settled the derby affair as the Leader beat their city neighbours 1-0 in the second leg following a 0-0 draw seven days prior.

Pirates needed penalties to keep their African dream alive after Simba pushed them all the way in the quarters. The Reds of Msimbazi emerged 1-0 victors in the first leg in Dar-es-Salaam and Amabhakabhaka levelled the tie with a 1-0 win in Johannesburg before going on to triumph 4-3 in the shootout.

The Sea Robbers have made one trip to the final, in 2015 when they lost 2-1 to Etoile du Sahel over two legs. 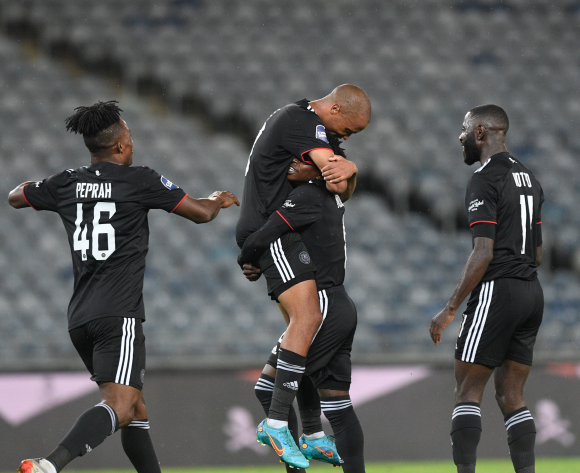 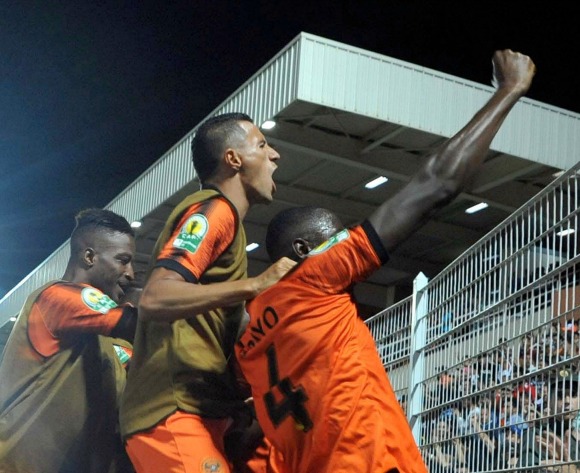