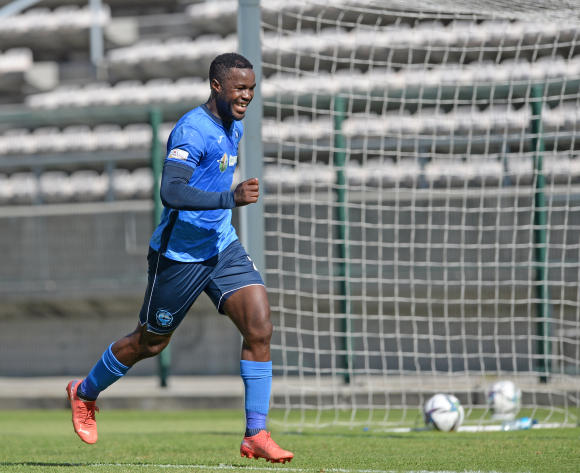 With the penultimate round of fixtures in the GladAfrica Championship done and dusted, Richards Bay move one step closer to automatic promotion after their 2-1 win over TS Sporting on Sunday afternoon.

In what was the games to look out for, Richards Bay claimed three vital points on the road while second-placed University of Pretoria were held to a 2-2 draw against Cape Town Spurs at the Athlone Stadium.

With two points separating Richards Bay and Tuks at the top respectively, the race for the crown and automatic promotion will go down to the wire on the last day of the 21/22 campaign.

In the process, TS Sporting were relegated to the ABC Motsepe league, joining Jomo Cosmos in the process. As for Spurs, the Cape Town club confirmed their status in the division for next season after their draw against Tuks.

Elsewhere, JDR Stars missed out on a promotional play-off spot after their 0-1 defeat to Pretoria Callies at the Soshanguve Giant Stadium.

In other results, Hungry Lions and Cape Town All Stars shared the spoils in a 0-0 stalemate, while Free State Stars and Jomo Cosmos picked up wins against Polokwane City and Platinum City respectively.

Also, Black Leopards extended their unbeaten streak to seven games after their 1-1 draw against Venda Football Academy at the Thohoyandou Stadium. 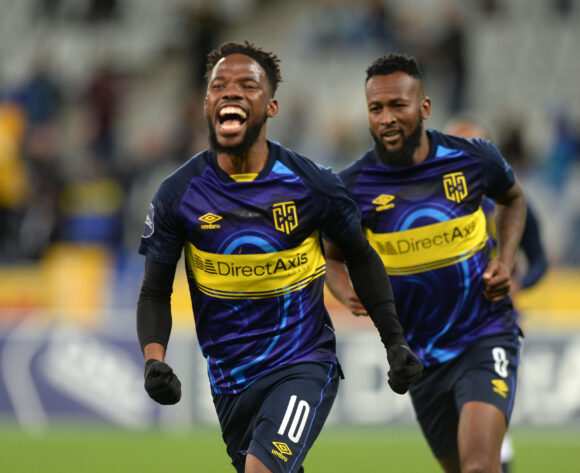 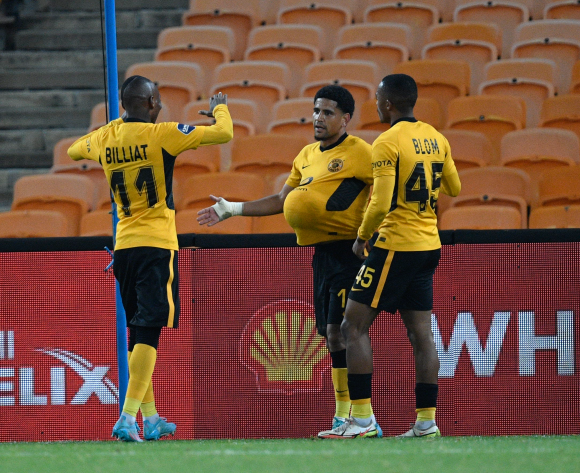 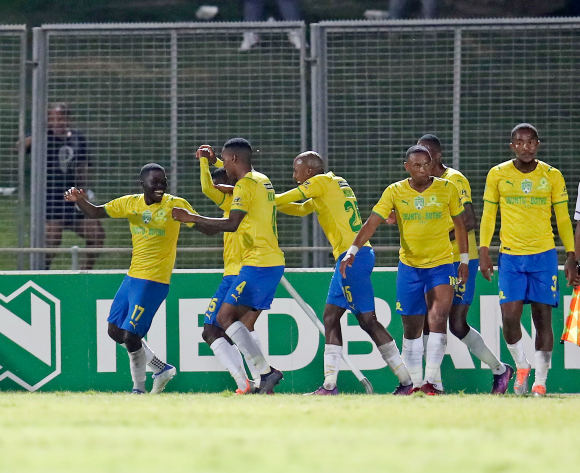 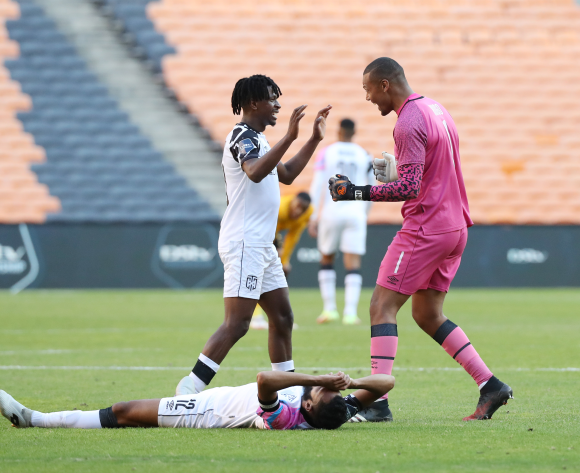 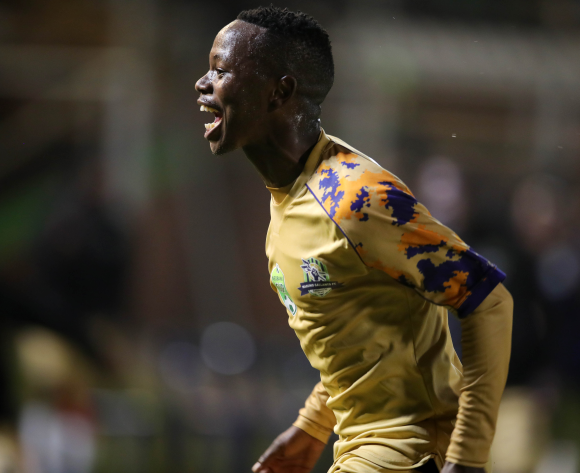