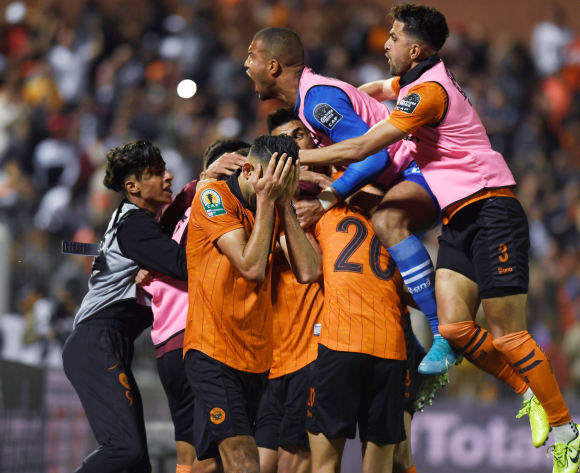 Orlando Pirates and RS Berkane will meet in the 2022 CAF Confederation Cup final after winning their semi-final ties on Sunday.

Pirates were beaten 1-0 by Al Ahli Tripoli in the second-leg match at the Orlando Stadium. Despite the loss, the South African giants progressed to the final after winning the tie 2-1 on aggregate

While Al Ahli’s hopes of becoming the first Libyan club to reach the Confederation Cup final ended with Ali Arqoub having scored the only goal of the match for the North African side in Soweto.

As a result, the Moroccan side eased into the final after winning the tie 4-2 on aggregate and they will now take on South African giants Orlando Pirates in the final in Nigeria on May 20.

The Oranges will be appearing in their third Confederation Cup final having lost to Egyptian giants Zamalek in 2019, before defeating Pyramids of Egypt in 2020 to claim their maiden continental trophy.

While Mazembe, who were the favourite coming into this tie, crashed out of the tournament which they have won twice. The DRC giants had won 1-0 in the first-leg clash in Lubumbashi on May 8. 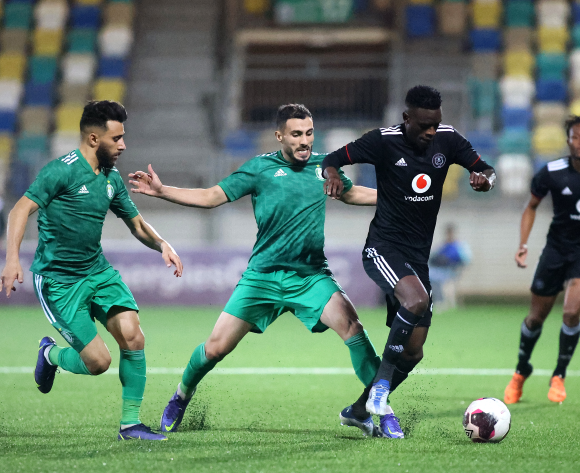 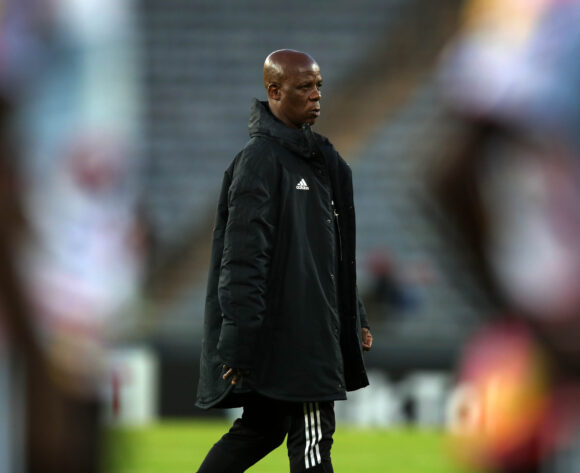 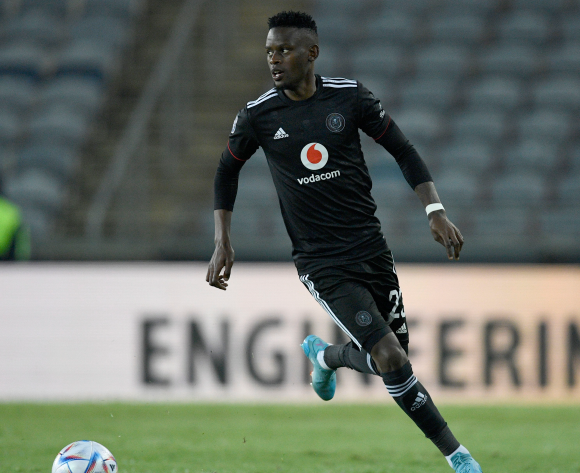 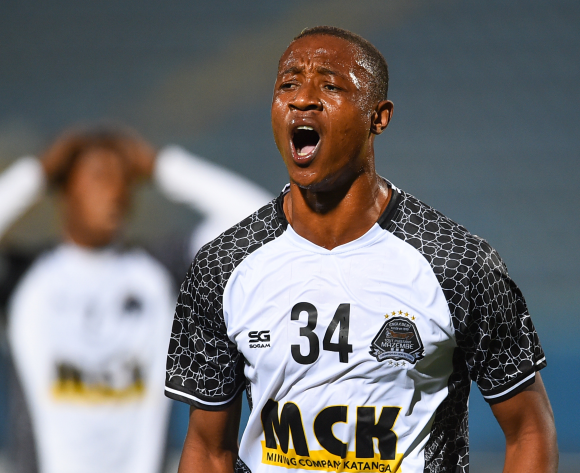 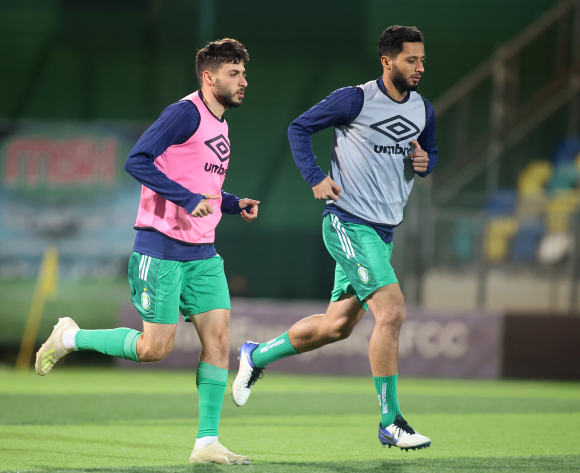 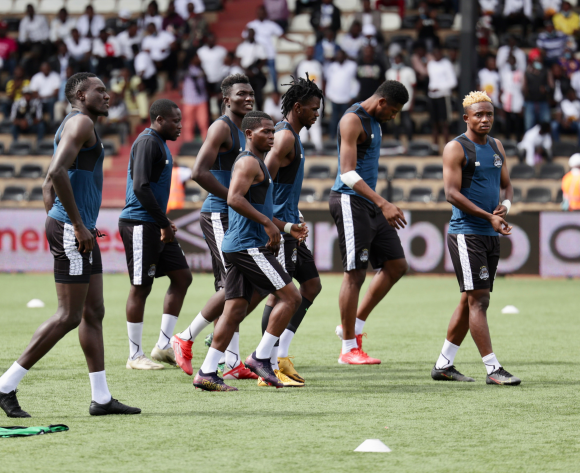