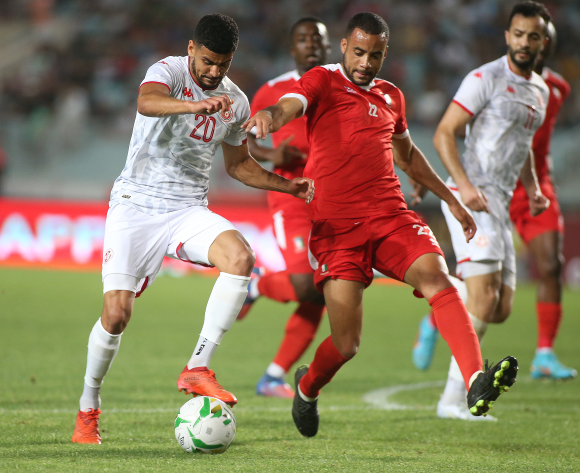 Mohamed Drager of Tuinisia is on the attack during the 2023 Africa Cup of Nations qualifying football match between Tunisia and Eqatorial Guinea held at the Olympique de Rades Stadium in Tunis, Tunisia on 2 June 2022 ©Mehrez Toujani/BackpagePix

Tunisia have powered their way to the top of Group J after they recorded an emphatic 4-0 win over 10-man Equatorial Guinea in the headline result of 2023 Africa Cup of Nations qualifying on Thursday 2 June.

The Carthage Eagles were frustrated by their gritty opponents through the first half at the Olympic Stadium in Rades, but finally broke through 11 minutes into the second stanza when Naim Sliti swept home a low shot.

The National Thunder were reduced to 10 men on 71 minutes when substitute Joan Lopez Elo picked up a second yellow card and was sent for an early shower, and the North Africans quickly capitalised on their numerical advantage with a second goal, as Seifeddine Jaziri powered home a header.

The score was wrapped up with Youssef Msakni stabbing home two goals in the 80th and 85th minutes, as Tunisia took full advantage of a ragged Equatorial Guinea defence in the dying stages.

The early-evening game at FNB Stadium in Johannesburg, South Africa, saw Mozambique open their Group L campaign with a 1-1 draw at ‘home’ to Rwanda.

The Mambas were forced to play the match at ‘Soccer City’ due a lack of CAF-approved venues in their home country, and will feel frustrated at only claiming a point from a match in which they dominated possession and created far more chances than their opponents.

The Amavubi found themselves under the gun for most of the encounter, but managed to open the scoring 20 minutes into the second half through Nishimwe Blaise. However, Mozambique hit back almost immediately through Ratifo, ending any hopes of a significant upset. 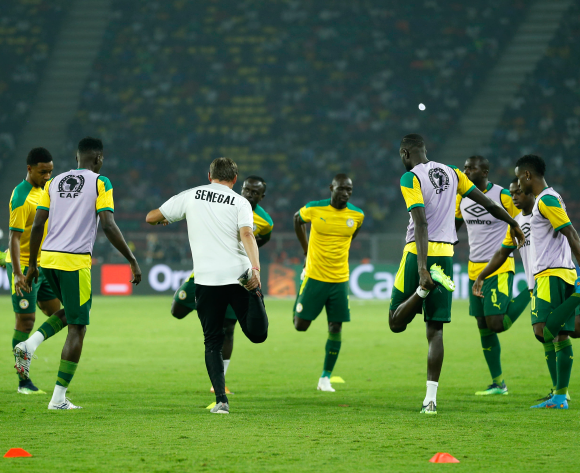 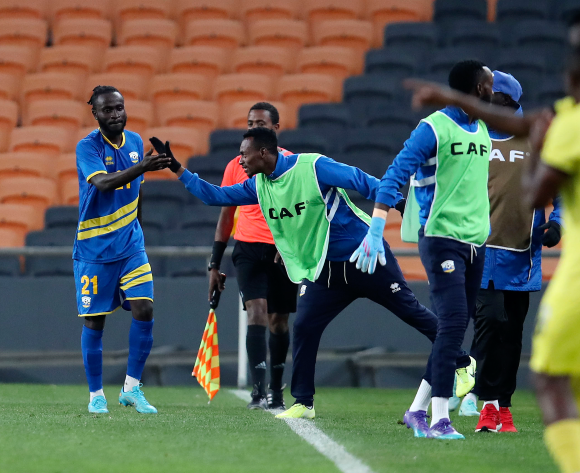 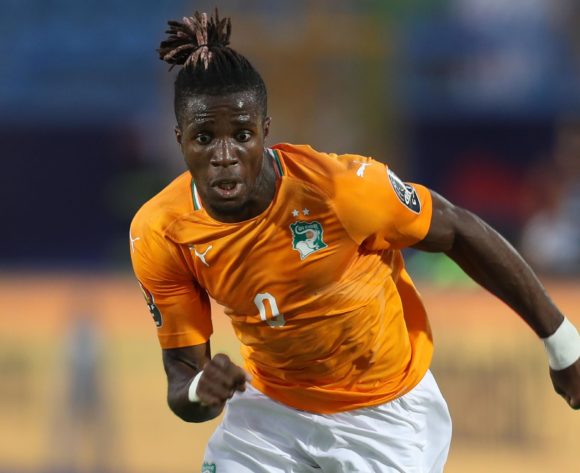 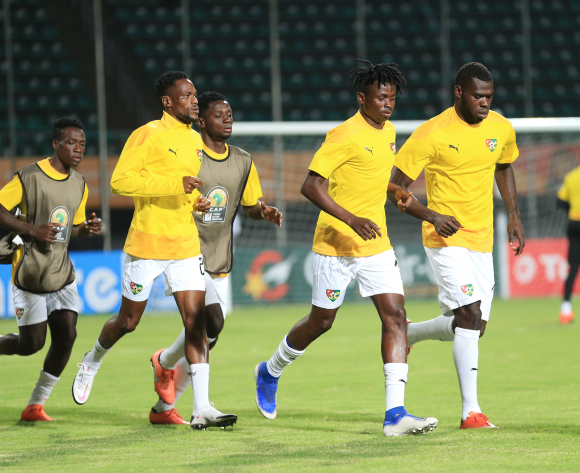 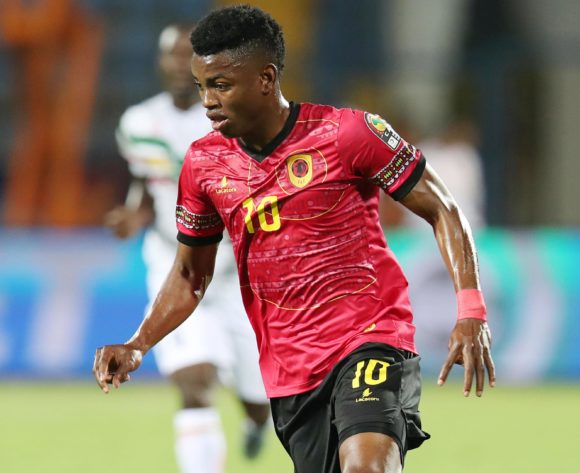 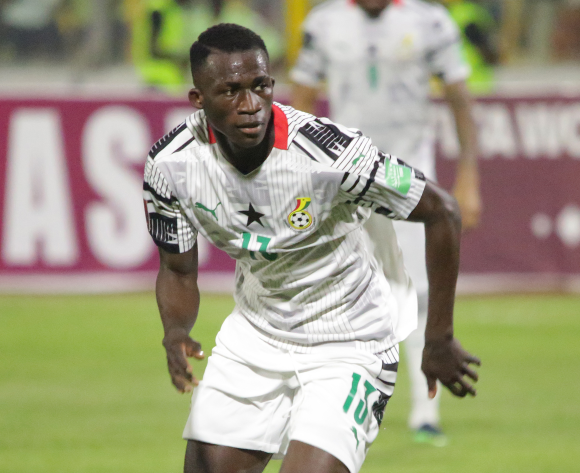