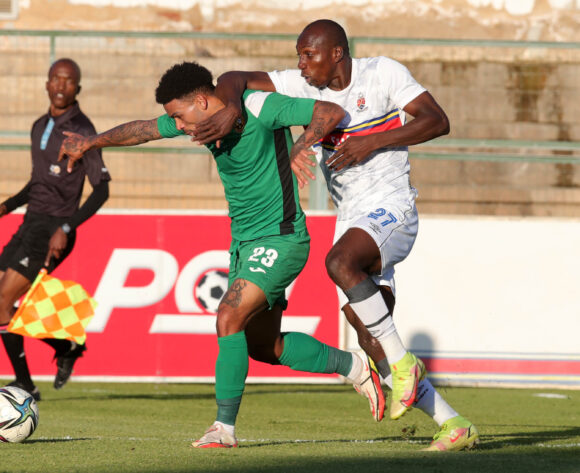 The University of Pretoria dropped crucial points in search of PSL Promotion after their 1-1 draw against Cape Town All Stars at the Tuks Stadium on Wednesday afternoon.

AmaTuks began the game on the front foot and managed to find themselves playing deep within the CT All Stars half in the first five minutes of the game.

The game proved to be a scrappy affair as the 10 minute mark approached, as both sides struggled to settle in regaining possession of the ball.

In what was the first significant talking point of the game, CT All Stars goalkeeper Luther Jacobs put his body on the line to keep the scoreline at 0-0. After coming off his line to clear the ball, his effort was then intercepted in the middle of the park, as the onrushing Tuks player attempted to lob the keeper. Jacobs made it back in time, however, it came at the expense of himself colliding with the upright.

In search of an opener, The University of Pretoria created a couple of chances toward the half-hour mark but was unable to break the stubborn CT All Stars defence.

With around five minutes to go before the break, CT All Stars nipped AmaTuks in the ball possession statistics but struggled to press on in the opposition half.

After miscommunication in the CT All Stars defence, Jacobs failed to control a wayward pass, as a sniffing Sibanyoni capitalised on the situation by dispossessing the goalkeeper before slotting the ball into an open net.

The game ended 1-0 in favour of the University of Pretoria at half-time, with CT All Stars paying for their costly error at the back.

Five minutes after the break, Tuks were awarded a golden opportunity to double their lead as Sibanyoni beat the offside trap en-route to goal. One-on-one with the goalkeeper, the AmaTuks striker’s shot was saved by Jacobs.

With Mdabuka introduced at the half-time break, the midfielder managed to draw one back for the visiting side, after his looping header beat Thakasani Mbanjwa at his near post.

CT All Stars continued to attack just after the hour mark, with Mdabuka and Sirgio Kammies proving to be tricky customers on each flank.

As the game headed into the final 10 minutes, AmaTuks and CT All Stars carved out numerous chances during an end-to-end period of the encounter.

With neither side capitalizing on their opportunities, the referee brought an end to proceedings as the University of Pretoria and CT All Stars shared the spoils at the Tuks Stadium. The result meant that the Mother City outfit have been ruled out of the race for PSL promotion.

The University of Pretoria (1) 1 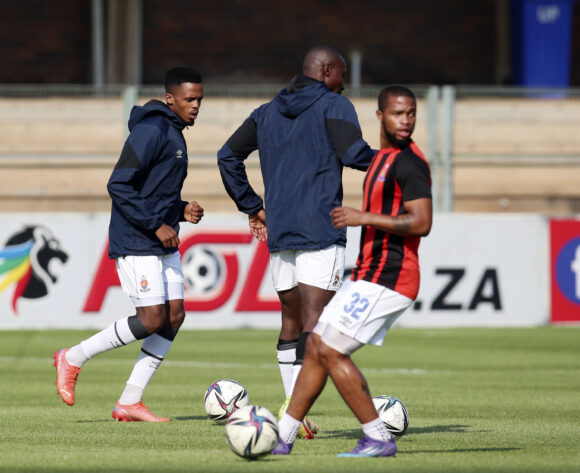 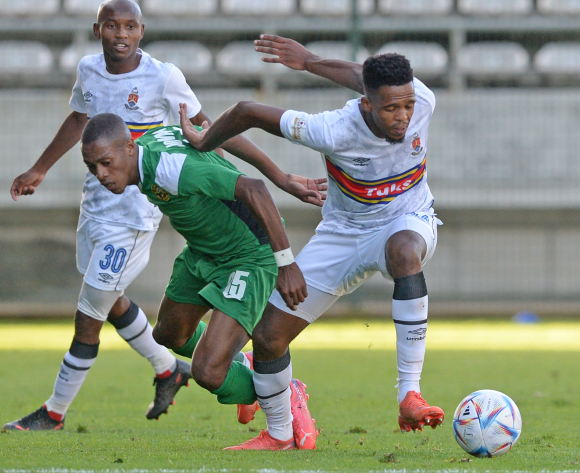 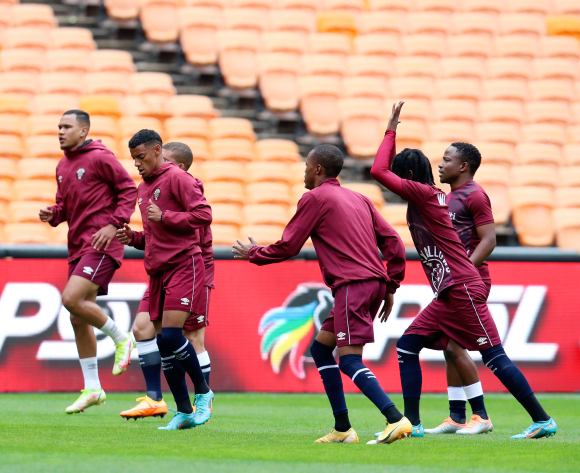 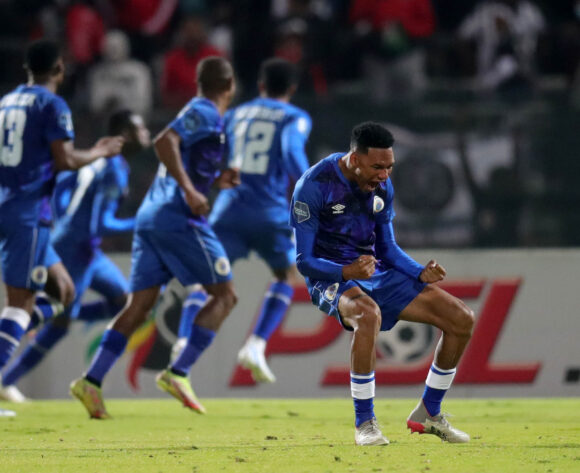 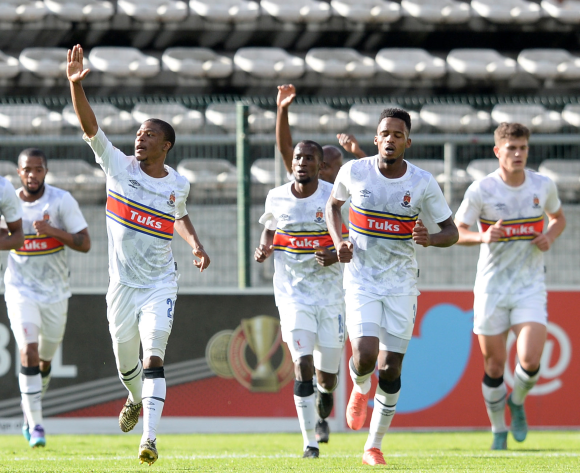 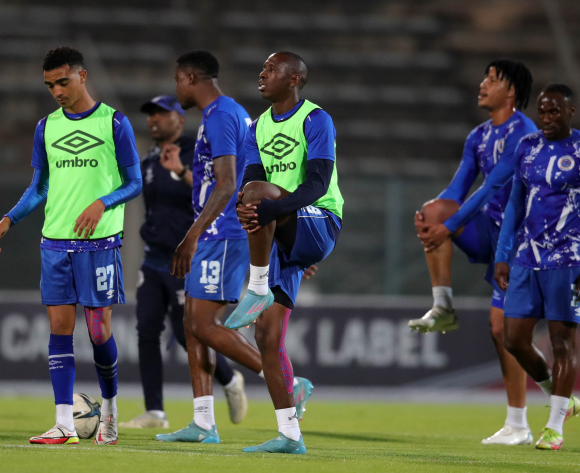