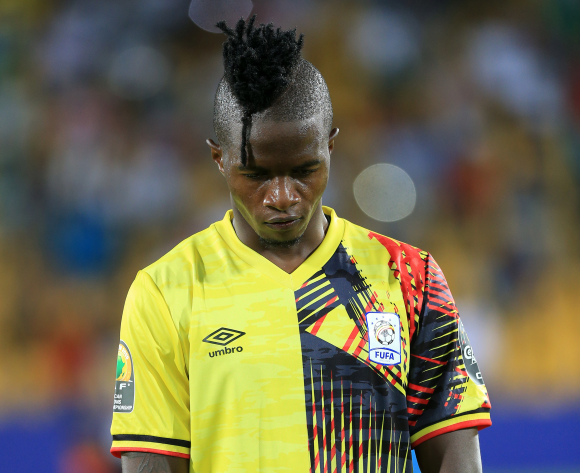 Uganda had to settle for a share of the spoils in their 2023 Africa Cup of Nations qualifier against Niger after being held to a 1-1 draw at the St Mary’s Stadium on Wednesday.

The Cranes led at the interval courtesy of Milton Karisa’s 43rd-minute opener in Kitende and they looked on course to claim all three points, only for Amadou Sabo to hit back for Jean-Michel Cavalli’s side 29 minutes from time.

The Menas have now collected two points in Group F following their 1-1 draw against Tanzania on Saturday, while Milutin Sredojevic’s team remain in last place after losing 2-0 to Algeria on matchday 1.

The possession stakes were fairly even throughout the 90 minutes, although the hosts created the majority of the chances in the first half and were good value for their 1-0 lead at the break.

The West Africans had the first sniff at goal, however, when Daniel Sosah forced Charles Lukwago into a save with a strike from outside the area on nine minutes after latching onto Youssouf Oumarou’s threaded pass.

Daouda Kassaly was called into action for the first time on 20 minutes to keep out Farouk Miya’s shot from inside the box on the right and he showed sharp reflexes to save Bobosi Byaruhanga’s header at close range moments later.

Fahad Bayo and Miya both went close with their respective efforts in the closing stages of the first half, the former steering a header just wide of the right post from Karisa’s cross before the latter fired narrowly past the upright from range.

Karisa then tested Kassaly from inside the area on the right three minutes before half-time, but he had the beating of the visiting keeper within seconds as his angled strike flew into the roof of the net.

The East Africans threatened again on the hour mark as Allan Kyambadde drew a save out of Kassaly with an attempt from inside the box on the left, although they were stunned 11 minutes later when Niger levelled matters with their first chance of the second half.

Sosah picked out Sabo outside the box and the midfielder rifled a shot into the top right corner of the net to restore parity.

Both teams pushed for a late winner, with Amadou Moutari dragging his shot just wide of the left post from distance in the 88th minute before Emmanuel Okwi saw his long-range effort drift just wide of the right post at the other end of the pitch moments later.

Lukwago denied the Menas a first victory in the group when he pulled off a fine save in stoppage time to prevent Issa Djibrilla’s strike from sneaking into the bottom left corner of the goal. 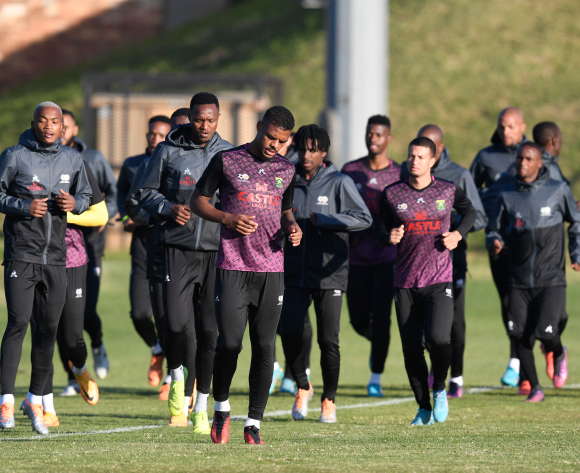 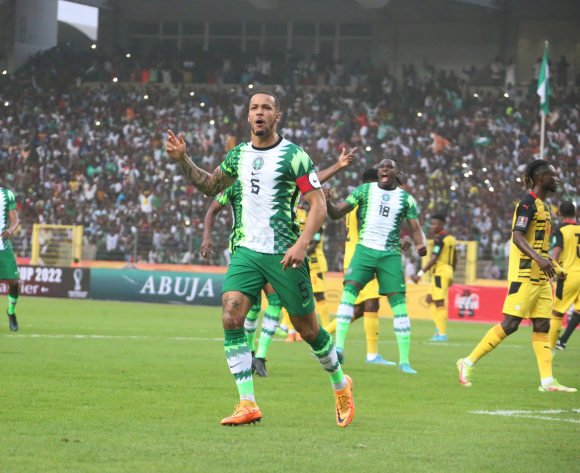 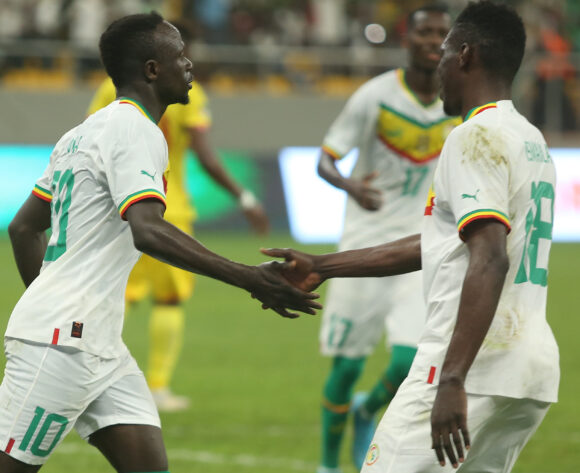 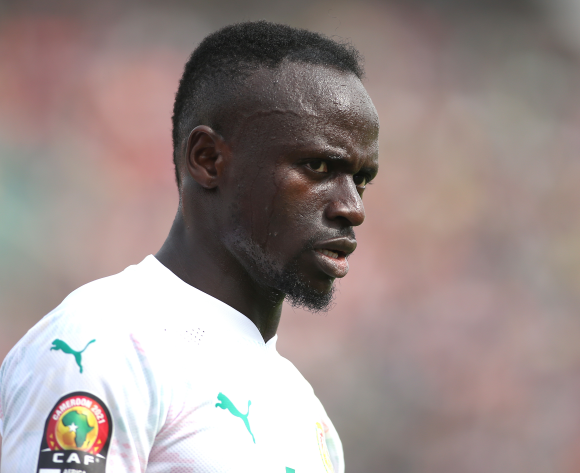 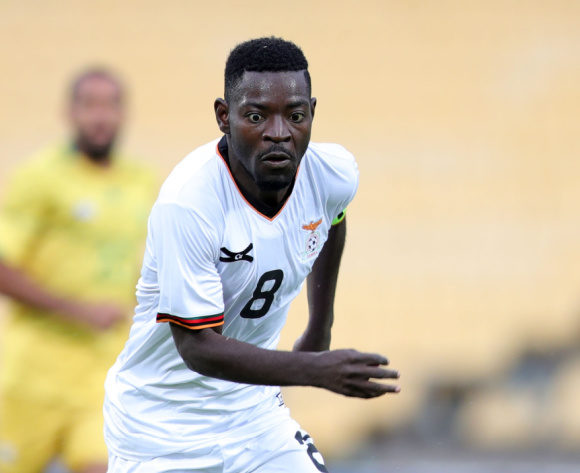 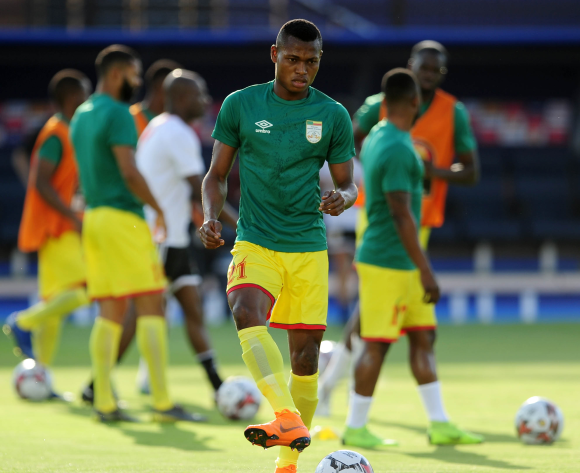