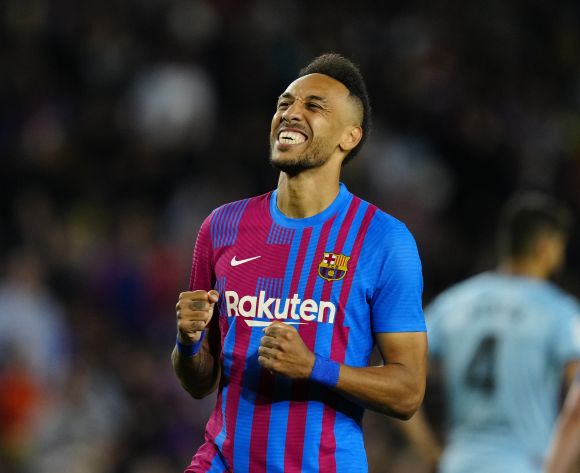 With Barcelona reportedly set to make financial cuts on their wage bill, Gabonese star Pierre- Emerick Aubameyang is said to be exempt from the club’s money crisis.

To ease the club’s woes, Barcelona are reportedly set to reduce their hefty wage bill which is said to be around £476 million. According to the Mirror, the Spanish giants want to slash their wage structure by £136 million.

According to the UK-based publication, players such as Samuel Umitit, Miralem Panic, Riqui Puig, Oscar Mingueza and Clement Lenglet have been told that they are ’surplus to requirements’.

However, Barca players Ferran Torres, Pedri, Ansu Fati,Ronald Araujo and also Aubameyang, will be left out of the new financial restructure proceedings.

Also, midfielder Frankie De Jong has been linked with a move to Manchester United with it being reported that he too, could be one of the stars included in their plans of cutting their crippling wage bill. 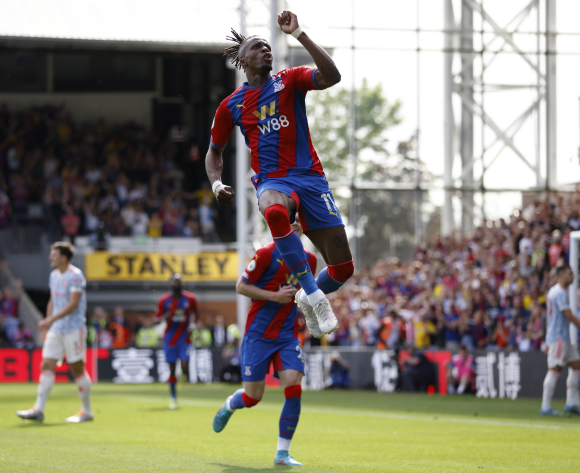 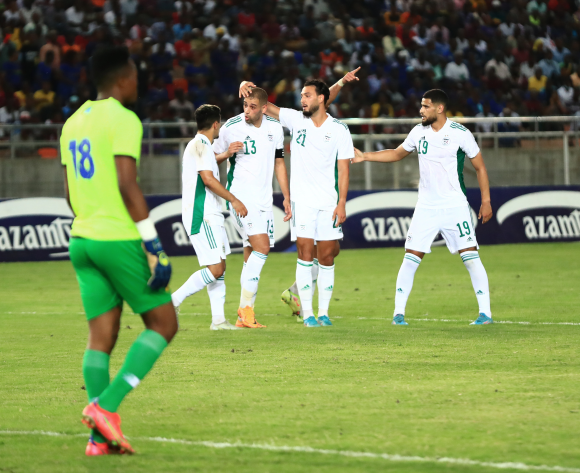