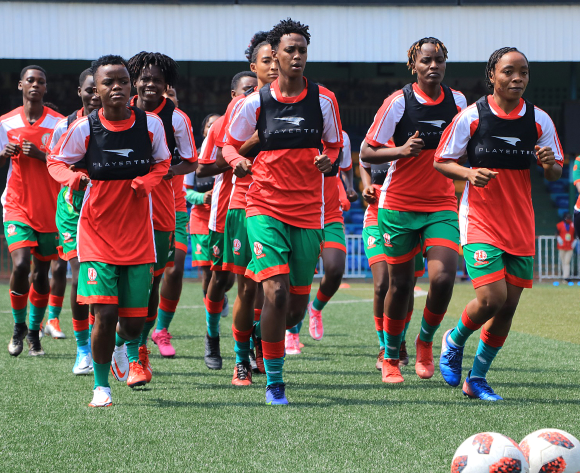 Burundi striker Falone Sumaili has explained that she has no fear of heavyweights Nigeria and South Africa ahead of the start of the 2022 Africa Women Cup of Nations (WAFCON) this weekend.

The tournament gets underway on Saturday night when hosts Morocco take on Burkina Faso in the opening Group A clash, while Burundi will make their debut on Monday 4 July when they face Group C rivals and fellow rookies Botswana.

What follows will be clashes against South Africa and Nigeria on July 7 and 10 respectively. Banyana Banyana and the Super Falcons are the two tournament favourites and met in the final of the last WAFCON in 2018, but Sumaili believes facing them will be a chance for the Swallows to prove themselves.

“I see it as an opportunity because we have a rare chance of playing against very experienced sides,” Sumaili, who plays in England for Huddersfield Town, told BBC Sport Africa.

“We will gain new experience as players, and for the coach too. But it is also an opportunity for us to showcase our qualities, what we are capable of as a team. We are confident we can do great.”

Sumaili, whose family moved to the United Kingdom as refugees in 2015, continued: “It’s such a great joy for us to be able to take part in the Women’s Nations Cup given it’s only been a few years since our women’s national team was formed.

“It is the dream of every female player on the continent and every country to be part of this great tournament.”

The English-based player added that qualifying for next year’s Women’s World Cup is perhaps an unrealistic target at this stage.

“Qualification itself is a dream that came sooner than we expected and so we will only focus on playing to the best of our abilities, match by match,” she explained. 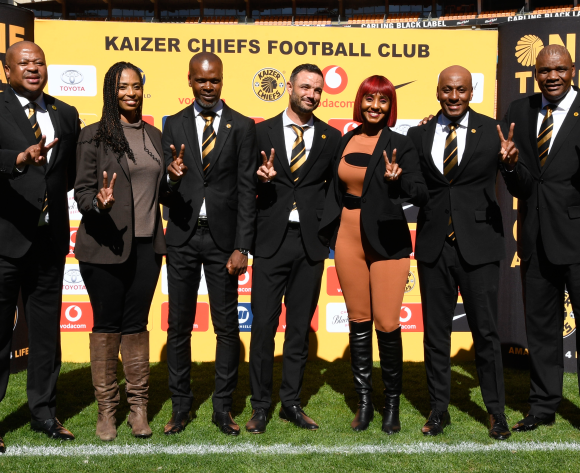 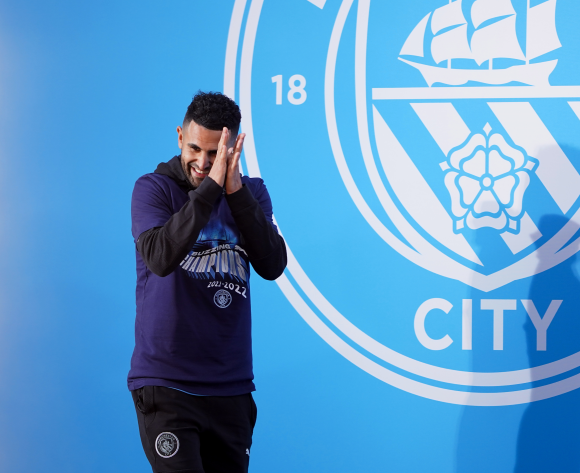 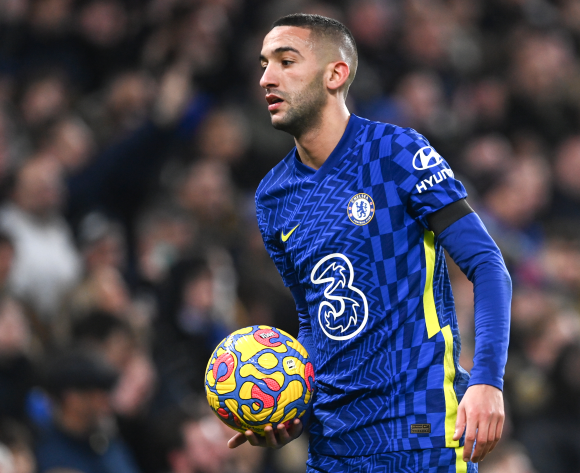 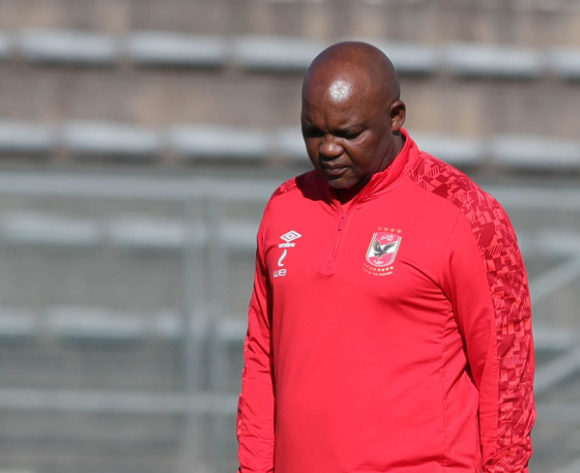 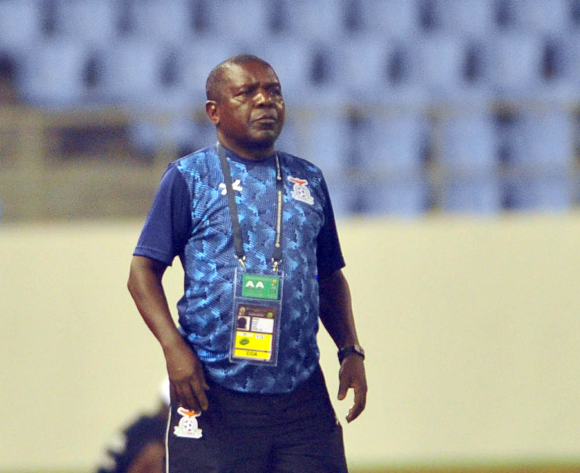 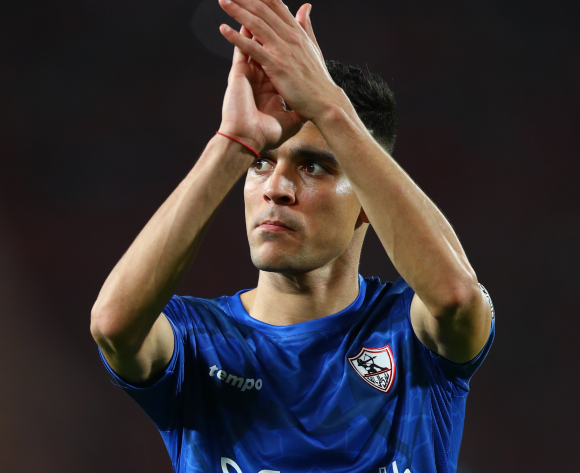