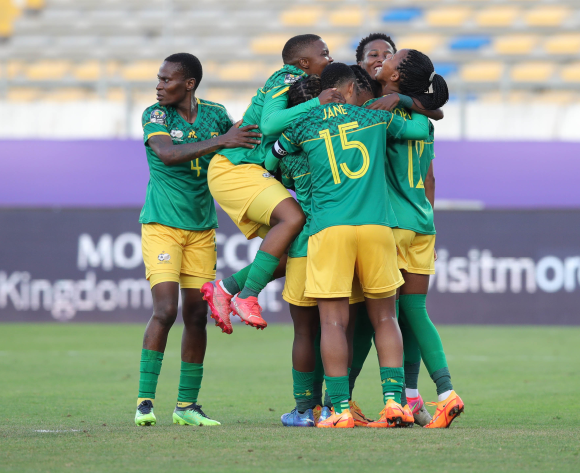 The Women’s Africa Cup of Nations will have a new champion for the first time since 2012 as hosts Morocco will face South Africa in the final.

Morocco continued to make history after they eliminated defending champions Nigeria on penalties in the semi-finals following a 1-1 draw at the Prince Moulay Abdellah Stadium on Monday.

The Atlas Lionesses found themselves trailing in Rabat when Yasmin Mrabet inadvertently put the ball in the back of her own net on 62 minutes, but Sanaa Mssoudy spared her blushes with an equaliser just four minutes later to take the contest into extra-time.

There were no further goals in the 30 minutes of football that followed and Reynald Pedros’ side kept their cool in the shootout to win 5-4, with Ifeoma Onumonu failing to covert from the spot for the Super Falcons.

Meanwhile, South Africa reached the final for the sixth time as they beat Zambia in dramatic fashion at Stade Mohammed V courtesy of a penalty from Linda Motlhalo with virtually the last kick of the game.

Extra-time seemed to beckon with the teams still deadlocked at 0-0 heading into stoppage time, but Banyana Banyana were awarded a penalty in the 94th minute following a review by VAR and Motlhalo made no mistake from 12 yards out to break the Copper Queens’ hearts.

The WAFCON final will take place at the Prince Moulay Abdellah Stadium on Saturday, July 23, while Nigeria and Zambia are set to battle it out for third place at the Stade Mohammed V 24 hours earlier. 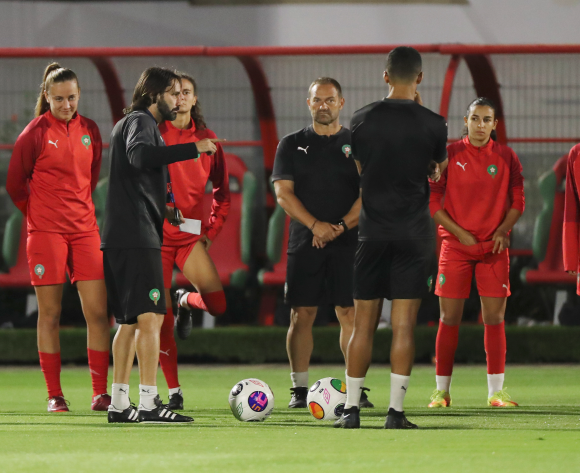 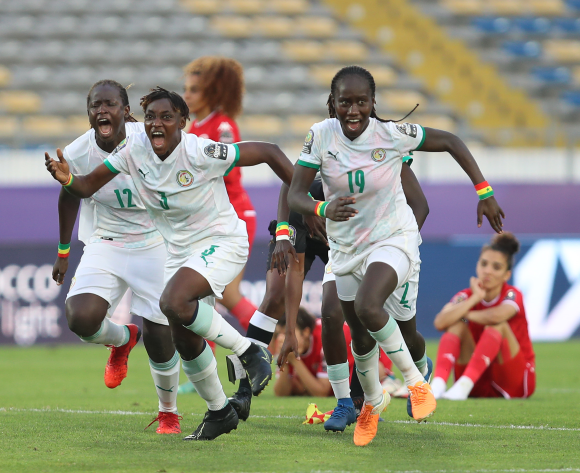 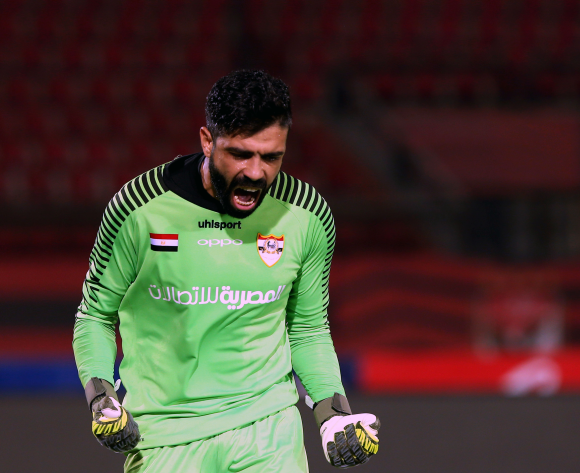 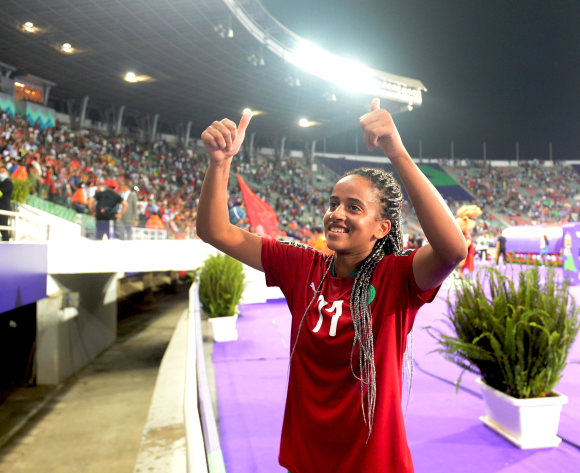 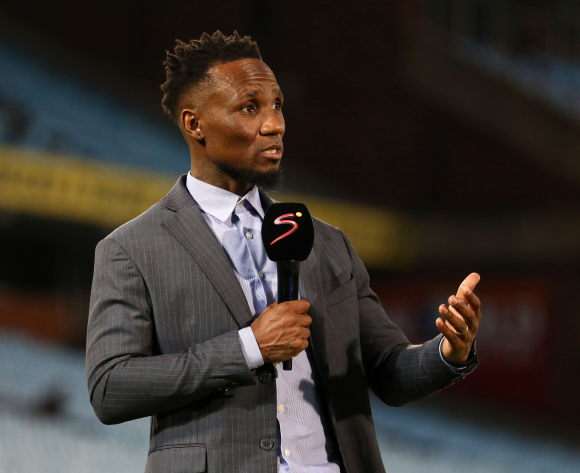