Earlier this month, the Italian claimed that he would no longer sign players from Africa unless they agreed not to play in the Africa Cup of Nations.

But Cisse, who guided the Teranga Lions to AFCON glory in Cameroon earlier this year, argues that international football should not be undermined by the club game.

“A football player can play for 12 teams, say, but will only have one national team,” Cisse told BBC Sport Africa.

“Clubs will never be above our flag and our national teams. And every Senegalese who plays in Europe, wherever he will be, if he is competent I will call him to defend the colours of the nation.

“I have a lot of respect for [De Laurentiis] but I challenge them [Napoli] to try to not recruit African players.”

European clubs have long been at loggerheads with CAF over the timing of the AFCON, which is usually held in January and February – the middle of the season for most leagues in the UEFA region.

Cisse added his belief that African players are unfairly targeted as examples in the club v country clash.

“Why should the debate exist only when it comes to African players?” Cisse noted.

“Clubs should discuss and share ideas with these players to find the best solution to help both national teams and clubs.

“We aren’t fighting the clubs. I’ve spent seven years here, I have always tried to have a good collaboration with the clubs.” 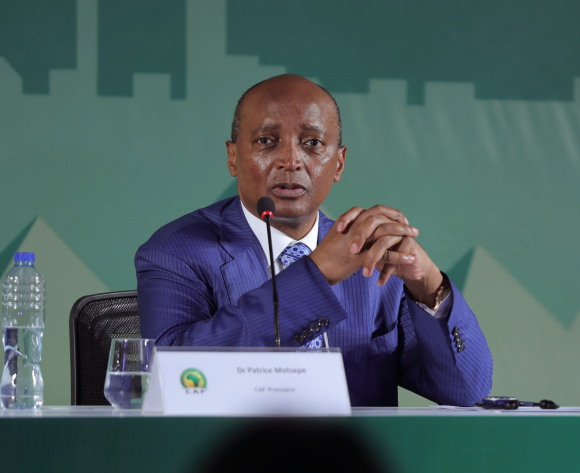 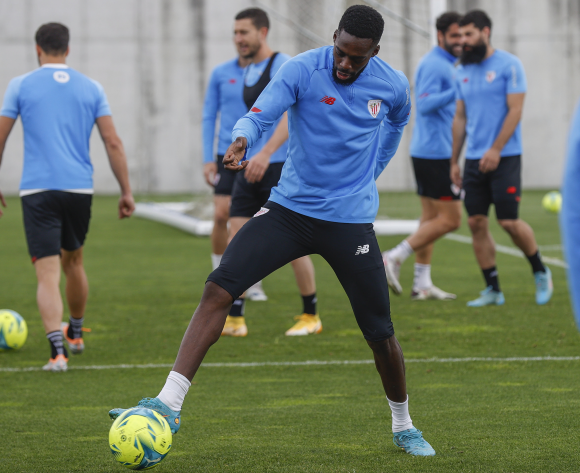