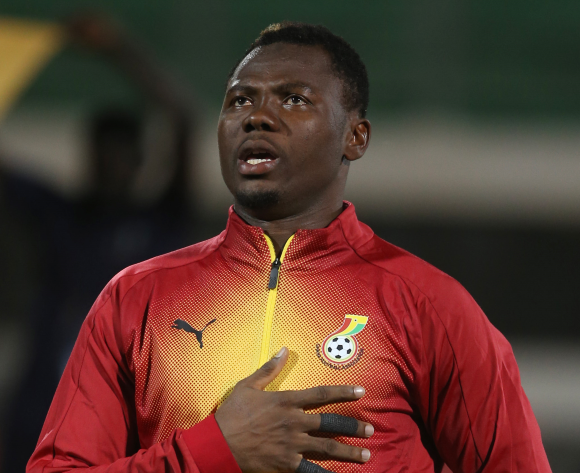 Ghana Premier League runners-up Medeama have announced the signings of Appiah Kubi and Anastasius Satuh as the club prepares for a fresh assault on the title this season.

The Mauve and Yellow continued to make strides last term as they finished 11 points behind champions Asante Kotoko in second place after racking up 16 wins in their 34 games.

Kubi was previously on the books of top-flight rivals Accra Lions, while Satuh joins from Division two side Rences FC.

“We are delighted with the capture of former Accra Lions shot-stopper Appiah Kubi for the next three years,” the club said in a statement on Twitter.

“We are also delighted to announce the signing of former Rences FC center-back Anastasius Satuh for the next three years.” 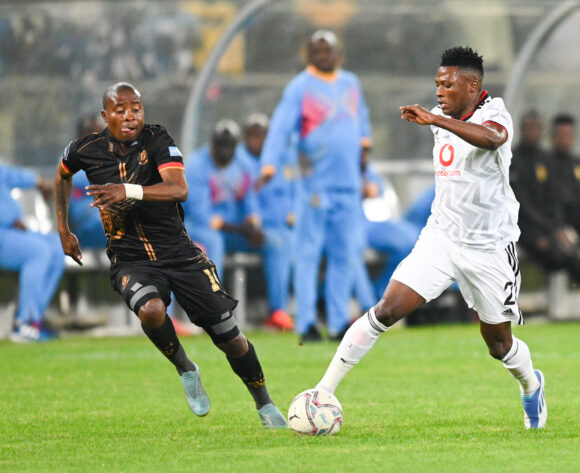 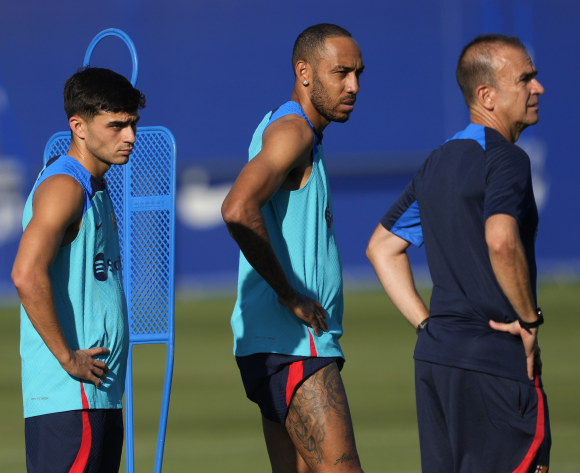 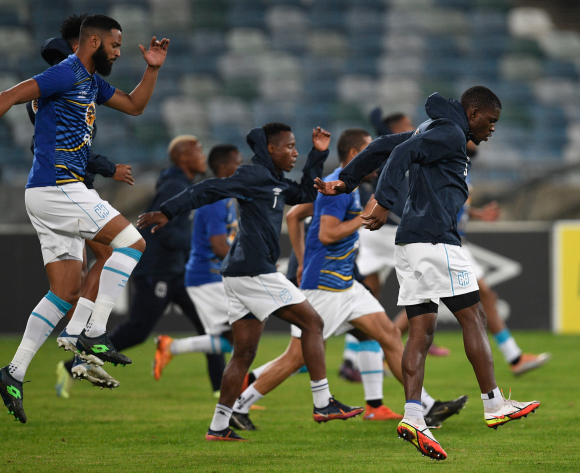 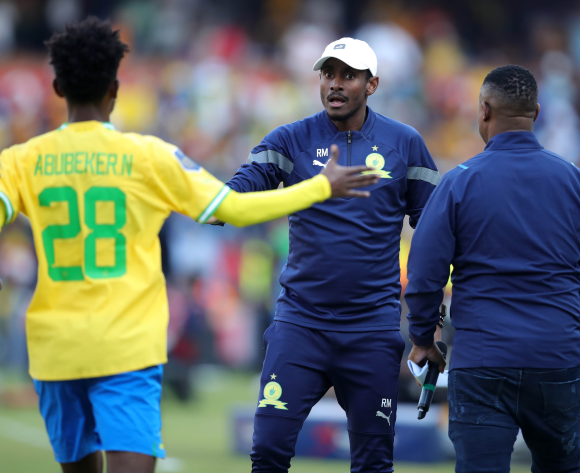