Manchester City great Yaya Toure recently spoke about the importance African coaches landing jobs in Europe and mentioned how he, alongside Benni McCarthy, can spur other Africans on.

Toure and McCarthy are among some of the most idolised African players, having earned legendary status in both African and Europe. For Toure, the powerful midfielder went on to have a successful playing career with the likes of Barcelona and City.

In the case of McCarthy, the popular figure became the first South African footballer to win the UEFA Champions League during his time with Porto and subsequently, went on to have spells in the Premier League with Blackburn Rovers & West Ham United.

Today, Toure is currently coaching the Spurs under-16 side, while Benni was recently appointed as Manchester United’s striker coach. The Ivorian recently spoke about the importance of their coaching jobs in England, how they can pave the way for future African mentors.

“I think we have been complaining a lot because we have been just sitting behind the scenes and saying we deserve better,” Toure said as per the Sunday Times.

“The thing is, life is not easy – people have a choice to decide who they prefer and who they want to take in.

“I think with the initiative I take now [at Spurs], together with big brothers like Benni, those are steps we all have to take.

“Doing that is not only for me, it means a lot for the whole African continent – for the future of the other lads that are coming after us.

“They will have a bright future because they have someone to refer to and follow in the same path. 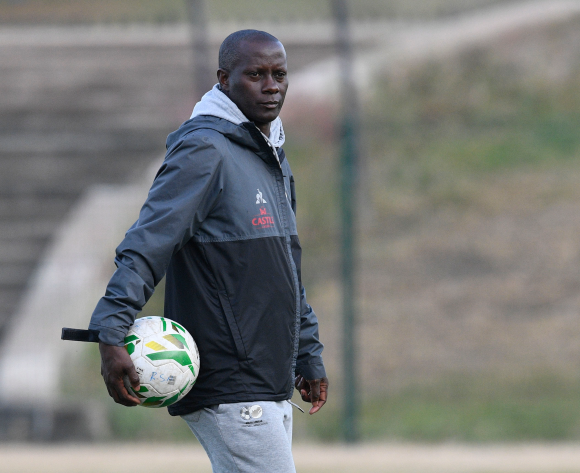 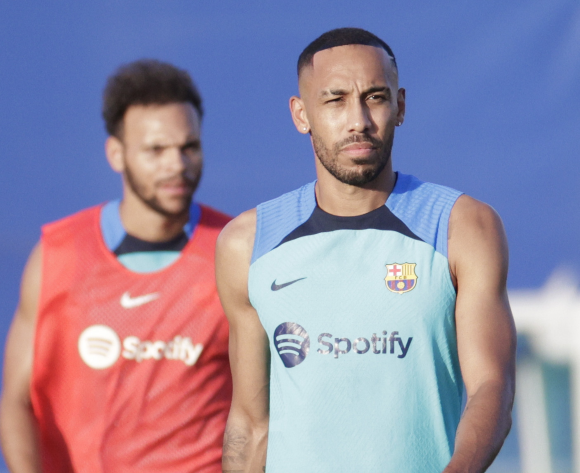 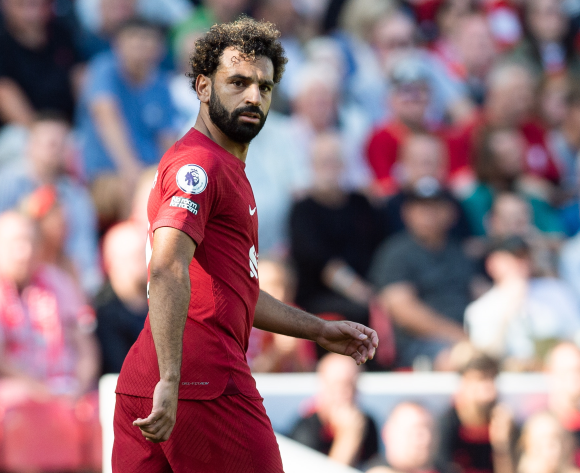 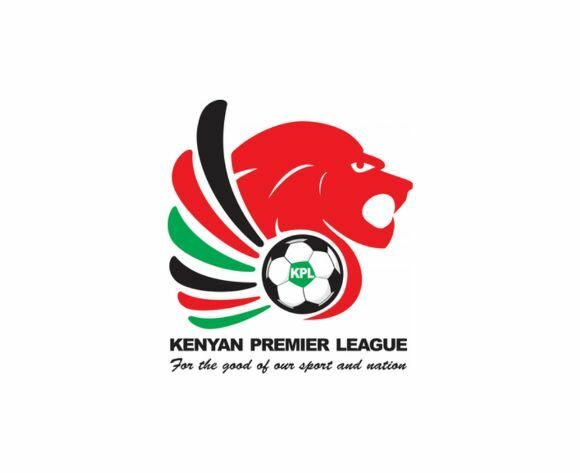