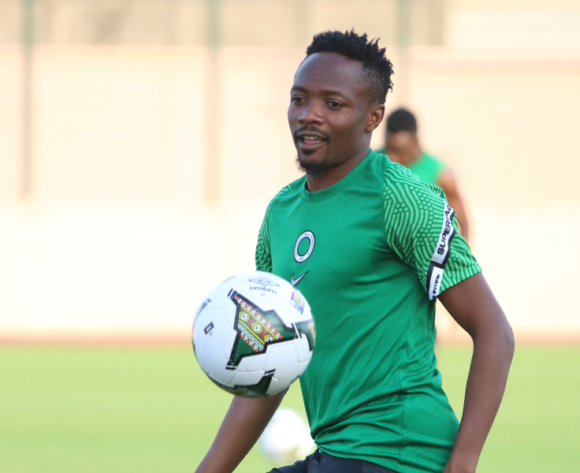 Sivasspor issued the following statement on the same day (Friday) when the 29-year-old attacker was released by Karagumruk.

“Ahmed Musa signed a contract that connects him to Demir Grup Sivasspor for 2 years starting from 2022-2023 season,” a club statement read.

“Our President Majnun Otyakmaz also participated in the signing ceremony.”

Karagumruk did not explain why Musa’s contract – which was set to run until June 2023 – was terminated.

“We have parted ways by mutual agreement with professional football player Ahmed Musa, who was included in our 2021/2022 season,” a club statement read.

“We would like to thank Musa for his services to our club and wish him success in his future football career.”

Musa scored twice from 37 matches across all competitions for Karagumruk – scoring four goals in the process during his one-year spell with the club.

He is Nigeria’s most capped player with 107 caps and he has scored 16 goals for the Super Eagles. 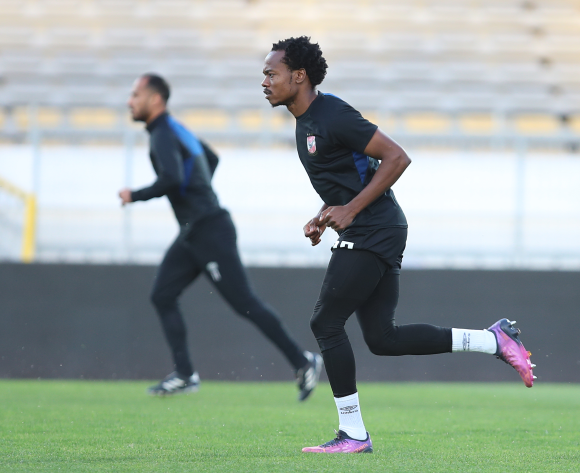 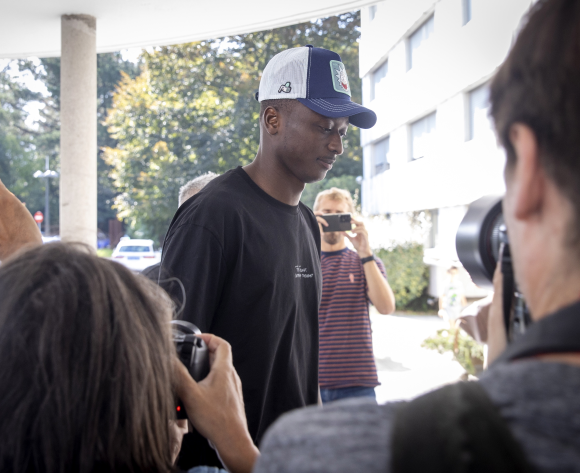