SuperSport United will look to extend Kaizer Chiefs’ misery in the top fixture in South Africa’s DStv Premiership this weekend.

The Amakhosi will host Matsatsantsa at FNB Stadium in the late kick-off on Saturday, with the Soweto giants desperate to break out of a rut (just one win from their last five league outings) and lift themselves from the ignominy of being just above the relegation zone. Their last outing was a 1-1 draw away to winless Marumo Gallants last weekend.

SuperSport, by contrast, have shrugged off their slow start to the Premiership campaign to rack up three straight wins over Richards Bay, Mamelodi Sundowns and Maritzburg United – though coach Gavin Hunt believes they can get even better.

“All we can do is try to build these young ones [players] because they are the future, but we have to try and get the results at the same time so it is not easy,” said the United tactician.

“The results determine a lot of things, even though the performance has been very good, results matter but we can’t be hard on ourselves because we will get better.

“We won three games but those weren’t our best performances, the best displays were in the games that we did not win. We just have to take it one game at a time and try to improve.”

The weekend’s action opens with two matches on Saturday afternoon, as Marumo Gallants go in search of their first victory of the season when they face Chippa United in Gqeberha, at the same time that Golden Arrows look to get back to winning ways when they host Swallows FC at Princess Magogo Stadium.

Saturday’s early-evening clash has Sekhukhune United looking to break a five-game winless streak and lift themselves off the foot of the table when they welcome Stellenbosch FC to the Peter Mokaba Stadium.

Sunday afternoon sees Mamelodi Sundowns chase a third straight win when they host AmaZulu (who are winless in their last three outings but famously defeated the Brazilians 1-0 when the teams last met in December 2021), before the weekend action is closed out with an early-evening clash between Richards Bay and TS Galaxy at the King Zwelithini Stadium.

The Natal Rich Boyz have got themselves back on track with successive wins over Stellenbosch and Royal AM, and will back themselves to extend the Rockets’ lean run to five games.

The DStv Premiership will go into recess after this weekend due to the international break, and return with a slate of fixtures on 4-5 October. 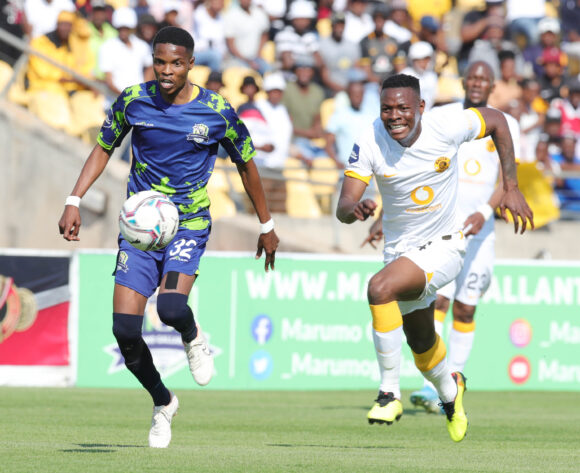 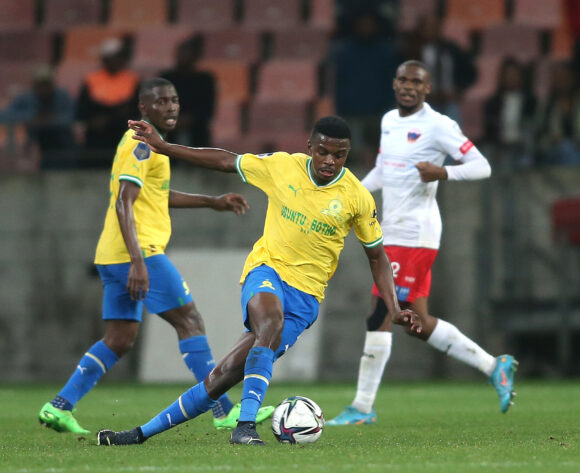