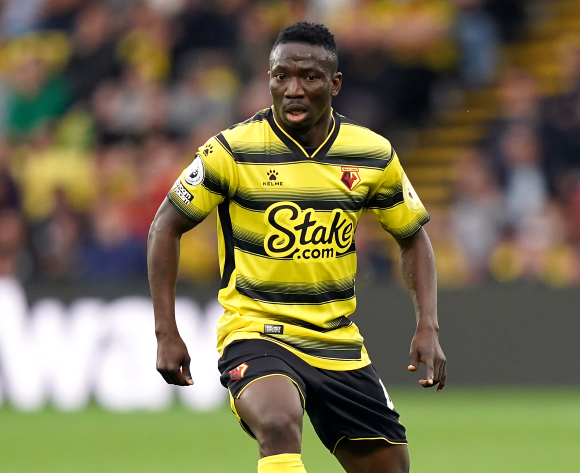 Nigeria international Peter Etebo has ended his unhappy stay in England after joining Greek side Aris Thessaloniki on a permanent transfer from Stoke City.

The 26-year-old midfielder arrived at the Britannia Stadium in July 2018 from Feirense and was a regular feature in his first season with the Potters.

However, Etebo slipped down the pecking order the following campaign after his involvement at the 2019 Africa Cup of Nations with the Super Eagles and was subsequently loaned out to Getafe.

Loan spells with Galatasaray and Watford followed before he requested a transfer during the off-season due to a lack of first-team opportunities, having not played for the Championship outfit in almost three years.

Etebo made 51 appearances across all competitions for Stoke, scoring two goals in the process, and he’ll be looking to get his career back on track in Greece.

“Stoke City can confirm that Peter Etebo has completed a permanent transfer to Greek side Aris,” the club announced in a statement on their official website.

The Warri Wolves youth product was part of the Nigeria team that set a new record when they beat Sao Tome and Príncipe 10-0 in a 2023 Africa Cup of Nations qualifier on June 13. 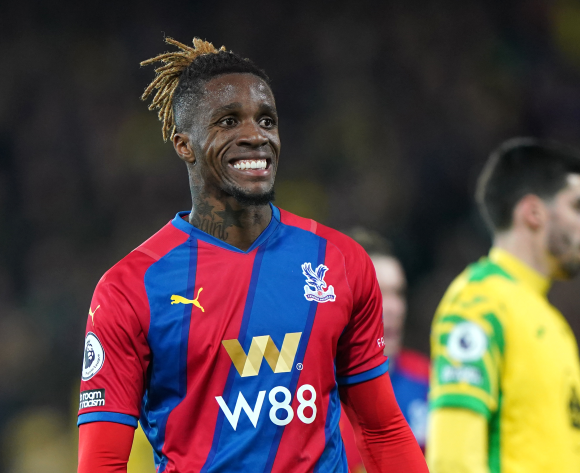 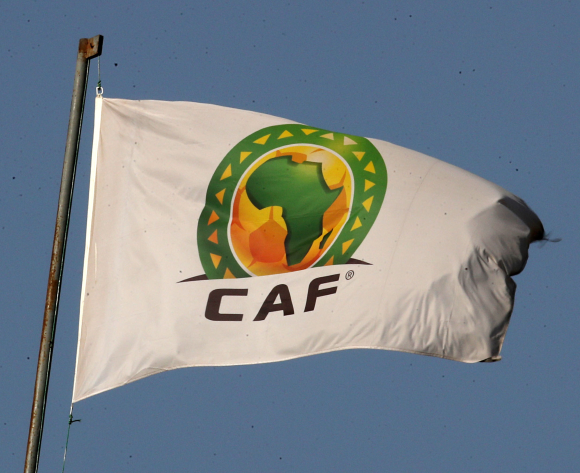