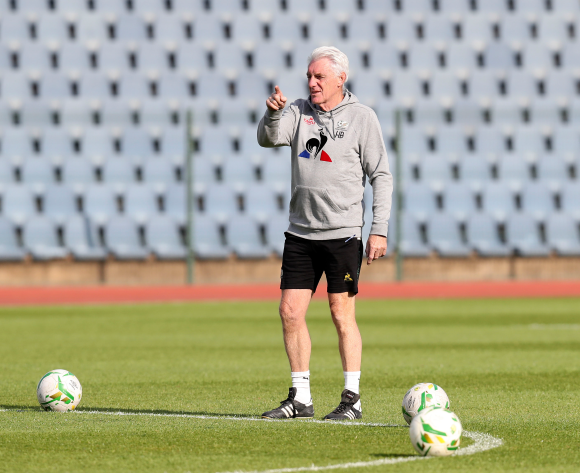 South Africa have failed to win their last four games under Broos after recording four victories from six matches during the 2022 World Cup qualifiers.

Broos’ side fell just short of progressing to the third round as they were pipped to top spot in Group G by Ghana, who beat them 1-0 in the final round of the group stages courtesy of a controversial penalty.

Bafana are looking to bounce back from successive defeats to France and Morocco, the latter of which came in the opening round of the 2023 Africa Cup of Nations qualifiers.

Broos wants to raise the nation’s belief in the national team once more and has stressed the importance of picking up wins against the Leone Stars and the Zebras in the next few days to rebuild confidence.

“It is often in losses against great teams where the most valuable lessons are learned, but then again you can’t always be learning the lessons and not winning. Everyone loves a winning team and we’re a great team and we want to win,” the Belgian said.

“We saw what happened and how we lost to Ghana after winning almost all the matches. We also lost to France and people did not mention that they are the world champions.

“We must not underestimate Sierra Leone and Botswana because we must regain our confidence. People believed in the team during the World Cup qualifiers, but that has now disappeared and there is more criticism.

“We must bring back the confidence. It is time to have victories and it is the goal of these two friendly matches.” 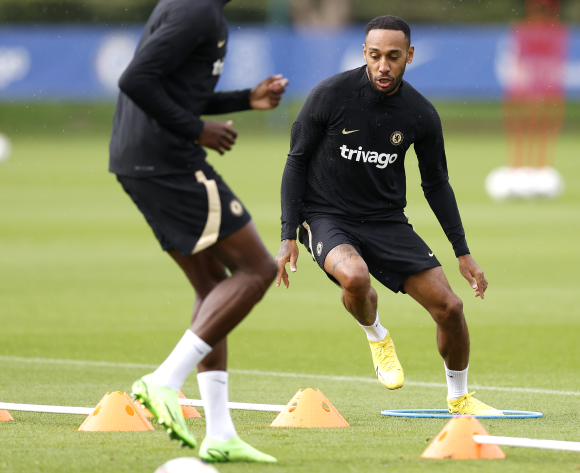 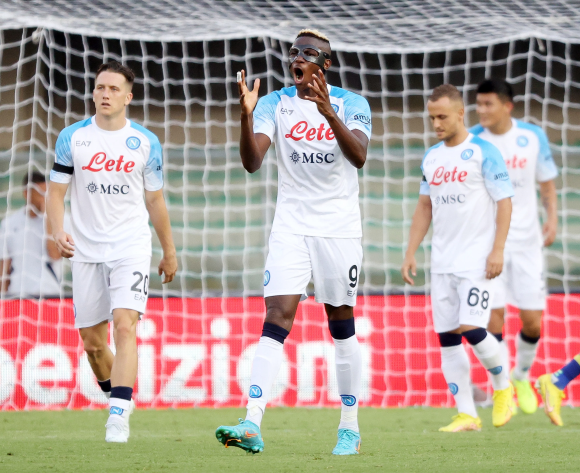 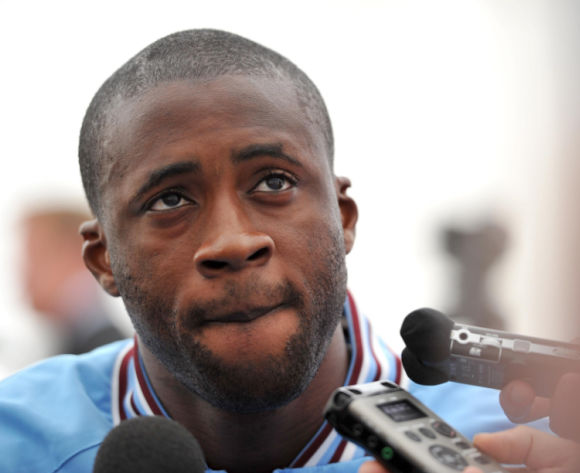 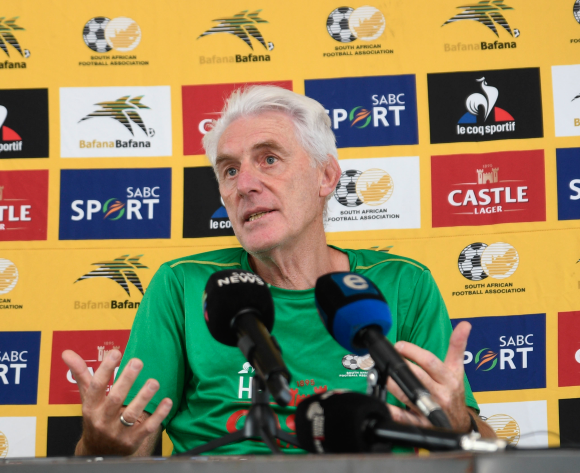