Flambeau coach: Zamalek may be impossible 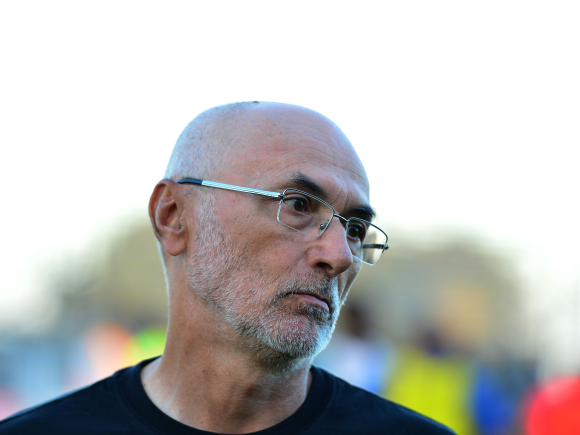 Momcilo Medic, the coach of Burundi club Flambeau du Centre, says his side could face an “impossible” task against Egyptian heavyweights Zamalek in the next round of the CAF Champions League.

The Gitega-based team earned their place in the last 32 preliminary round of the continental competition with an away goals triumph over Libya’s Al Ittihad earlier this month (the teams drew 2-2 on aggregate).

They will face up to the White Knights from Cairo in the next round, with a place in the group phase awarded to the winners, while the losers will ‘drop’ into the playoff round of the second-tier Confederation Cup.

“We will face Zamalek, one of the best teams in Africa. Our mission will be difficult and also it could be impossible, but we will fight to reach the group stage or at least qualify for the Confederation Cup,” Medic told Egyptian TV channel Al Hayat, as quoted by Ahram Online.

“I watched two or three matches of Zamalek recently and I realised that it is difficult to beat them as they are an experienced team. It will be a big surprise if we passed Zamalek.”

The Flambeau coach added, “We will do our best against Zamalek and everything is possible in football. I know some of Zamalek key stars like playmaker Shikabala, winger Ahmed Zizo and goalkeeper Mohamed Awaad. Zamalek have a very good squad but we are not a team that gives up easily.

“We refused Zamalek’s request to play both games in Egypt and the home game will be played in Tanzania as the stadium in Burundi is not up to CAF standards,” he concluded.

The next round of the Champions League is scheduled to be played across 7-9 and 14-16 October. 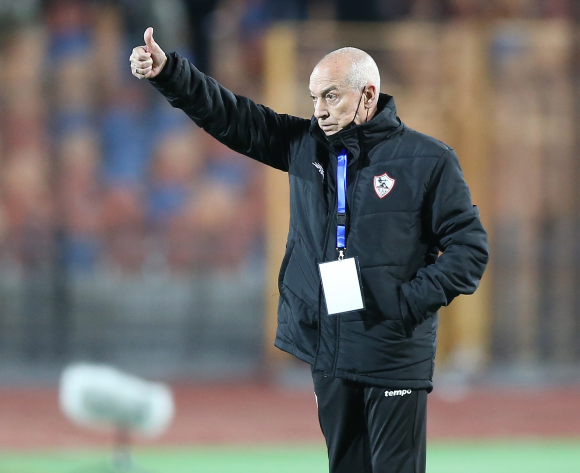 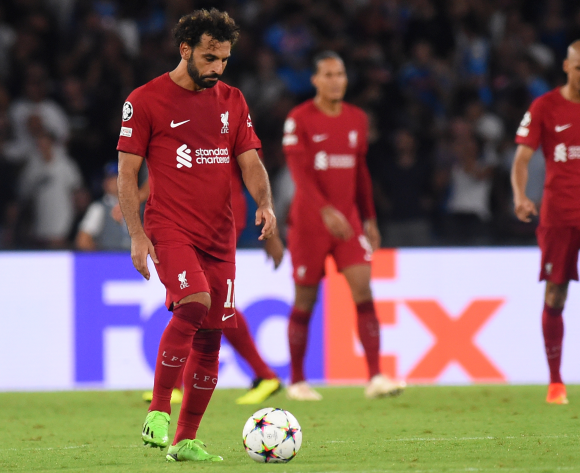 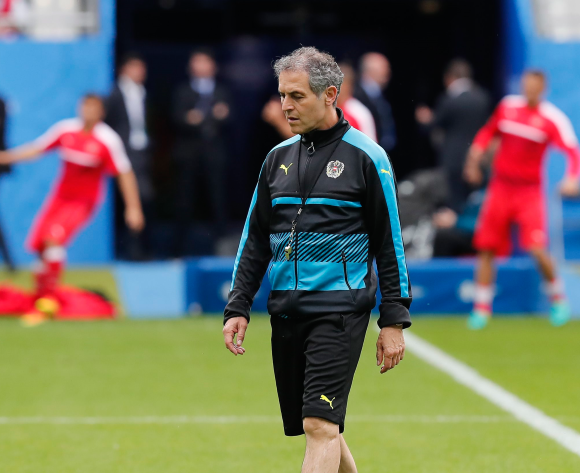