5 Africans to watch out for the in French Ligue 1 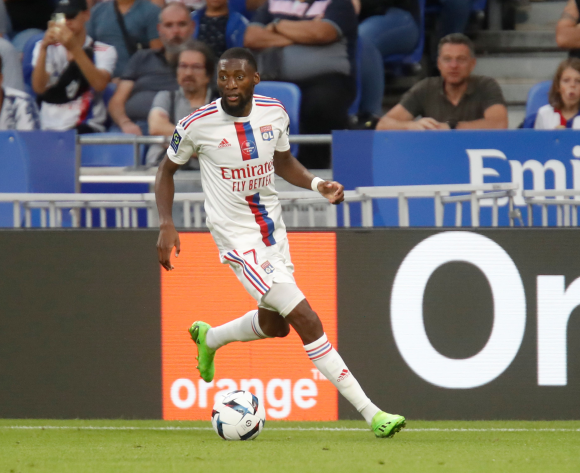 Many African starlets honed their skills in Ligue 1 football through the years. However, some of the best players from the African continent opted to play in the popular league and in light of that, here are five Africans to watch out for in the French league.

The Burkina Faso-born goalkeeper burst onto the scene as a young prospect during his time with Fiorentina and emerged as one of the best up and coming shot-stoppers in Europe.

In recent seasons however, Lafont has gone about his business in an understated manner. After making the switch to Nantes last year, Lafont grew in stature with a number of fine displays in Ligue 1 football. With his stock rising yet again, the 23-year-old will no doubt look to earn his stripes as a star in modern day goalkeeping

Not only is Hakimi one of the Ligue 1’s best defenders, the Moroccan is named among the best right-backs in world football currently.

At the age of 23, Hakimi’s trajectory in European football rose exponentially and has cemented his place in a star-studded PSG outfit. Blessed with blistering pace and elite attacking abilities as a full-back, supporters will no doubt be keen on seeing his progress this season.

Despite an understated showing with Orlando Pirates early on in his career, Munetsi has grown into becoming one of the best defensive midfielders in the French Ligue in the last couple of seasons.

The Zimbabwean started every game for Reims this season, which indicates his importance to the team. Munetsi’s technical ability, along with his robust approach to the game has made him indispensable to the squad as he racks up the milage as one of the senior players for Reims

In extending his deal with the club in August, the Lens captain pledged his immediate future to the club until June 2025.

Fofana versatility is somewhat underrated and looks equally comfortable in defensive and offensive midfield positions. In the first six appearances of the season, the Ivorian has scored two goals and recorded two assists, as he continues to contribute to the team in various ways.

Ekambi was a star performer for Lyon in the 2021/22 campaign, scoring 18 goals while racking up seven assists in 40 appearances across the board.

The Cameroon international is one of the club’s top goal contributors this season and at the age of 30, It can be said that Ekambi is currently in the peak years of his career. The left winger will also look to gather steam before the 2022 FIFA World Cup, with the hope of getting the nod for the keenly anticipated showpiece. 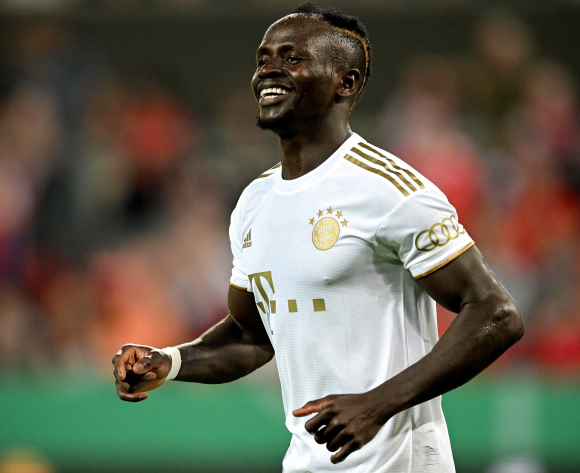 5 Africans to watch out for in the German Bundesliga 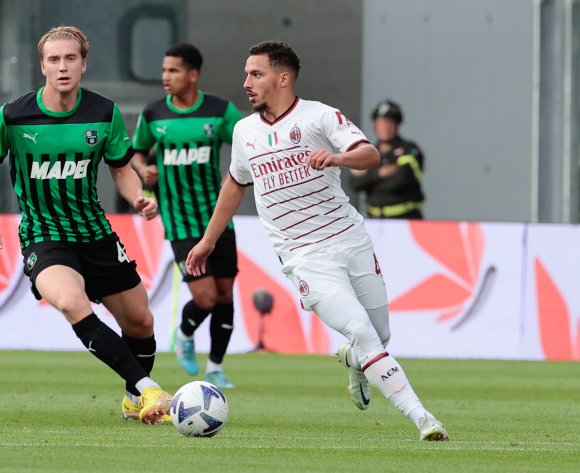 5 Africans to watch out for in the Italian Serie A 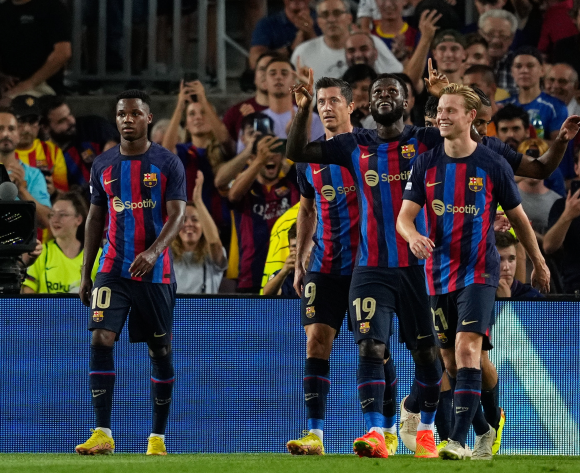 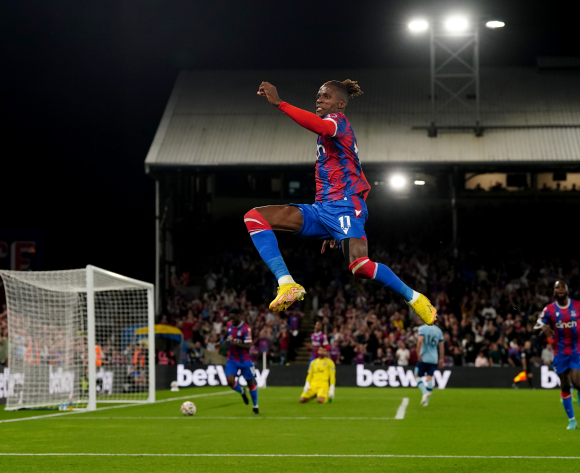 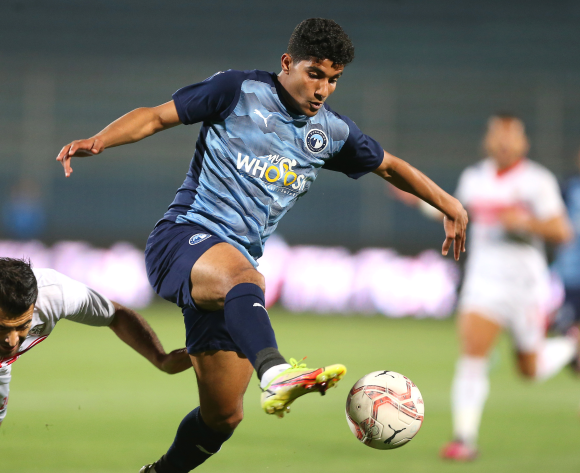 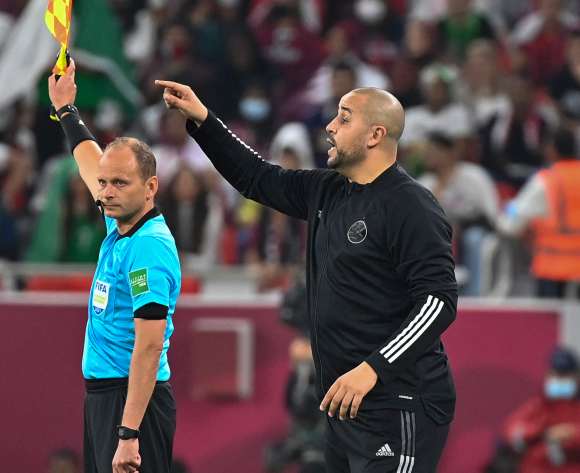