Iwobi: Everyone wanted me to leave Everton 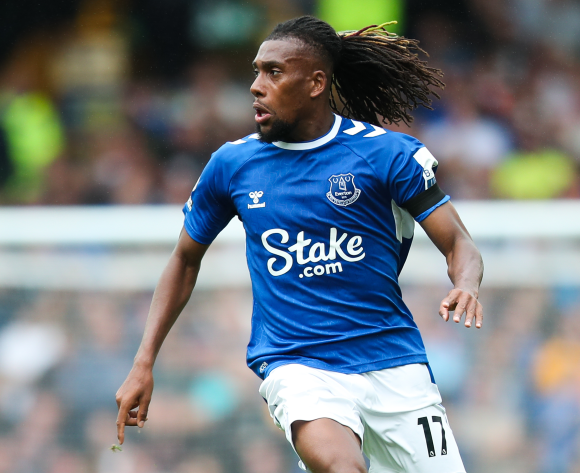 Nigerian star Alex Iwobi has divulged how he was nearly pushed out of Everton FC midway through the 2021-22 season.

This was after the 26-year-old midfielder had fallen out of favour under then-Toffees manager Rafael Benitez who was dismissed by the Premier League side in January 2022 due to a poor run of results.

Iwobi, who joined Everton from Arsenal FC in 2019, saw game time hard to come by under Benitez and he was criticised by both fans and the Spanish manager.

“I probably shouldn’t be saying this, but I would play football with my friends, especially when I wasn’t in the team,” Iwobi told I News.

“Little games, maybe twice a week, just to enjoy it. I never lost my love for football, even though I saw all the negativity.

“It felt like everyone wanted me to go. They said, ‘If you want to play football, you would be better off on loan’. It was like, ‘You are not in our plans, try to prove yourself elsewhere.'”

Benitez was replaced by Frank Lampard who has used Iwobi regularly since taking charge of the Merseyside giants in January this year.

“I said I would rather take my chances and stay. I felt I had something to give and wanted to show my ability,” the former England youth international added.

“The supporters were probably thinking, ‘We are better off getting someone who can do the job’. I was told in the past I wasn’t good enough. When I hear that it motivates me to try to prove my point.”

Iwobi has featured in all of Everton’s 13 Premier League matches this season – scoring once and providing five assists. 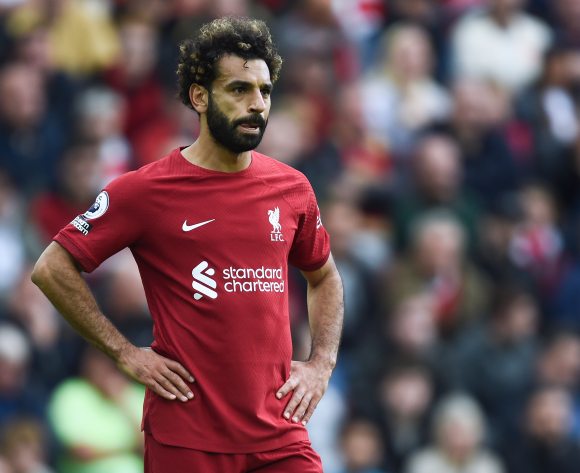 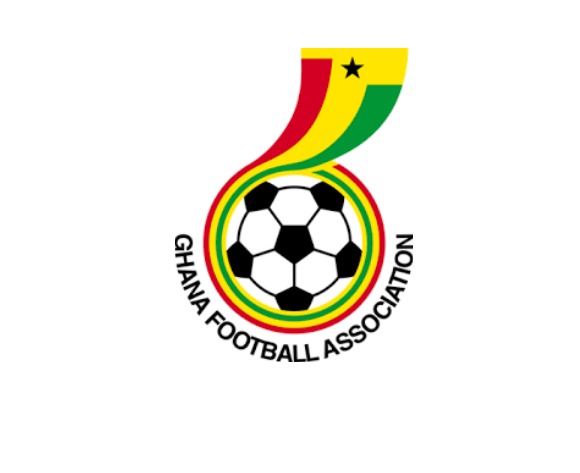 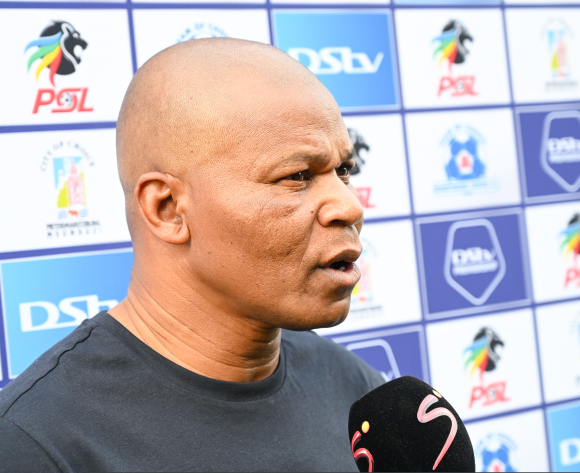 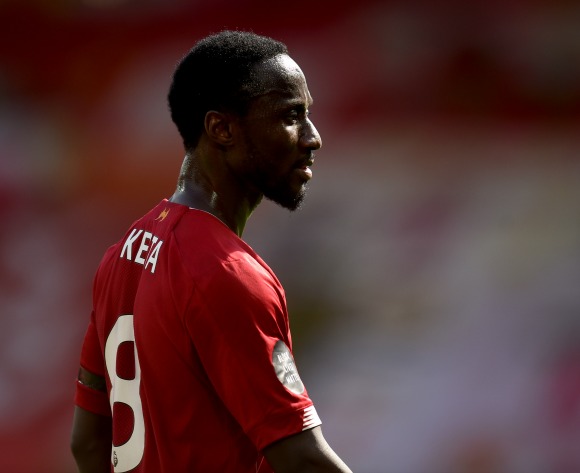 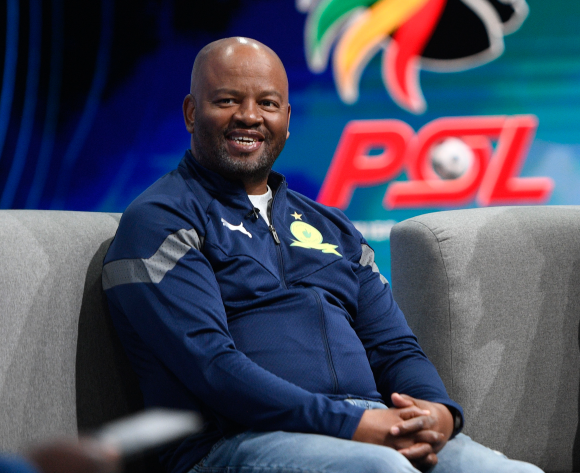 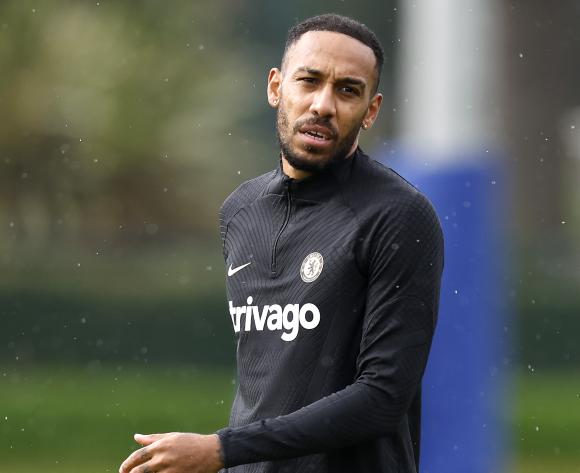