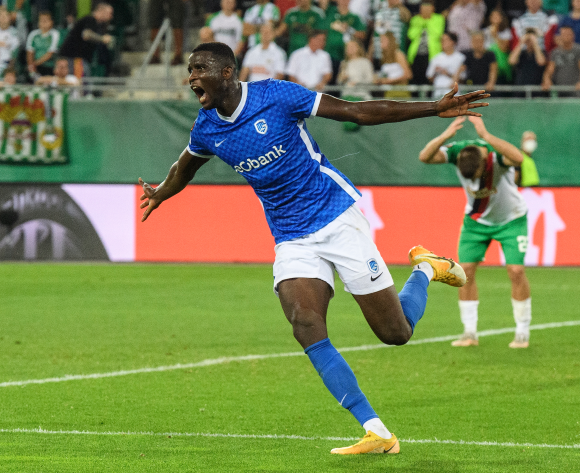 The Nigeria international has been in great form in the Belgian Pro League – scoring 12 from 13 matches for Genk in the current season.

As a result, the towering striker is sitting at the top of the league’s scoring charts and he has not hidden his desire to play in a top European League ahead of January.

However, Genk technical director Dimitri de Conde made it clear that no amount can be agreed for which Onuachu can leave.

“We do not forget that we work with people. Although I know that Paul is very happy at KRC Genk,” De Conde told Het Nieuwsblad, via Voetbalkrant.

“Moreover, no amount has been agreed for which he can leave. We will see what will happen. Although it goes without saying that we would like to keep him with us.”

The FC Midtjylland star, who is contracted to Genk until June 2024, has won several individual awards since joining the Belgian side in 2019.

He scooped the Belgian Pro League Golden Boot and Pro League Player of the Year awards as well as the Ebony Shoe last year. 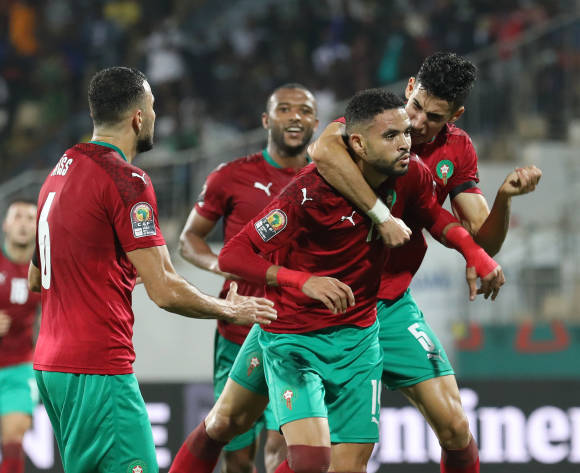 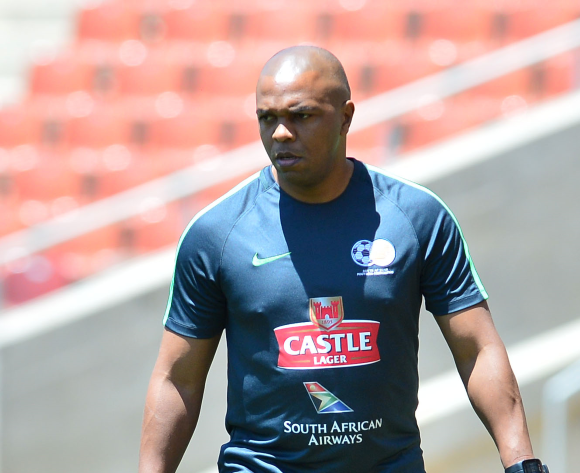 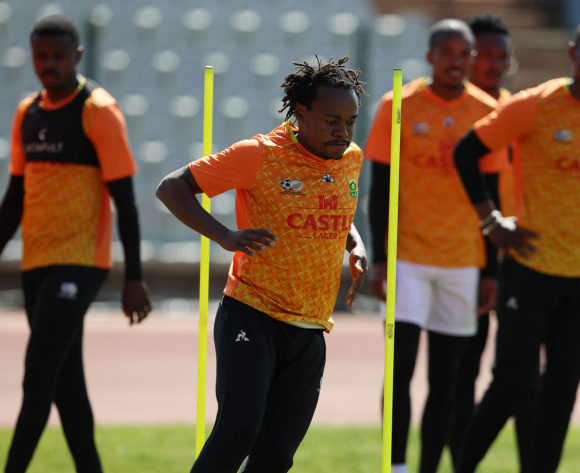 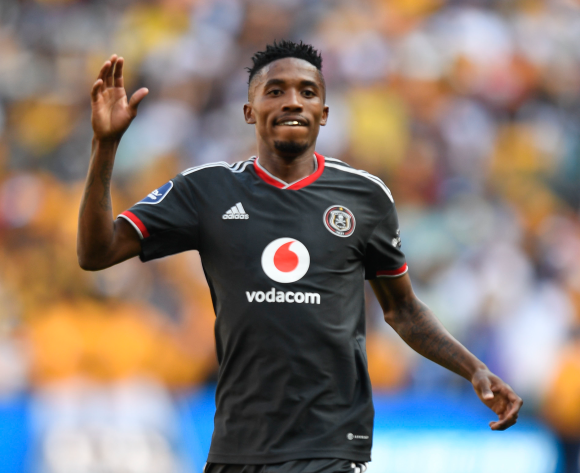 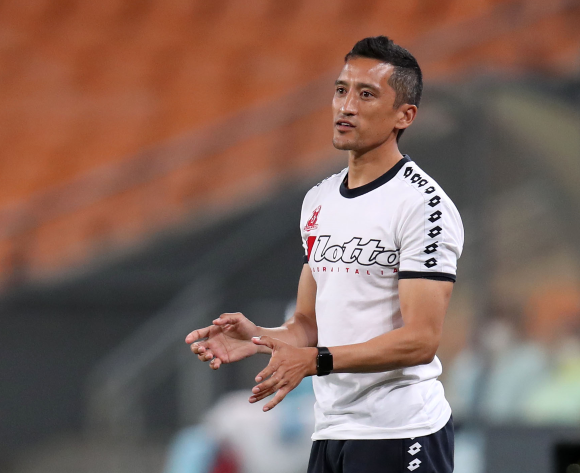