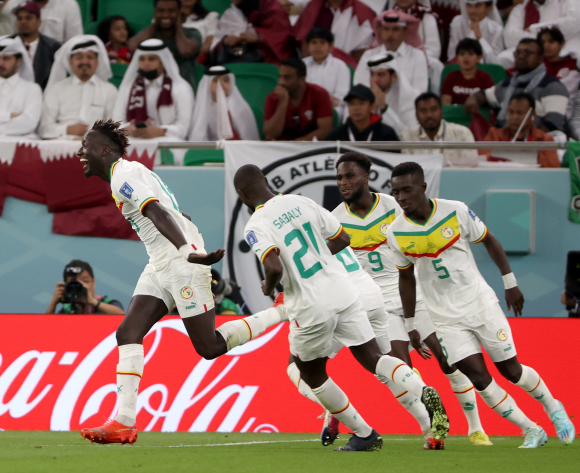 Senegal have claimed Africa’s first win at the 2022 World Cup, defeating host nation Qatar 3-1 at the Al Thumama Stadium in a Group A match played on Friday afternoon.

The result – secured by goals from Boulaye Dia, Famara Diedhiou and Bamba Dieng – brings the Teranga Lions right back into the picture for qualification to the last 16.

Senegal looked the more dangerous team in attack from the early minutes, with Ismaila Sarr and Krepin Diatta enjoying early chances, before Idrissa Gueye struck a low shot just wide of the mark midway through the first half.

Ten minutes later Qatar put together a slick attack which ended with Akram Afif tumbling under a challenge from Sarr, but the referee was right to wave away appeals for a penalty – with the Qatari forward seeking out contact rather than looking to get a shot away.

The Teranga Lions appeared to have lost their attacking rhythm in the latter stages of the first half, but they then claimed the lead out of nowhere in the 41st minute.

Qatar defender Boualem Khoukhi made a mess of his attempt to clear a cross from the left flank, with the ball falling perfectly for Boulaye Dia to sweep home a low shot and put the African champions into the lead.

And things got even better for Senegal early in the second half: in the third minute after the restart, Ismail Jakobs’ corner kick found the head of Famara Diedhiou, who glanced a header beyond the reach of goalkeeper Meshaal Barsham for 2-0.

Qatar looked for a response and put together some decent spells of pressure. Past the hour mark they had Abdelkarim Hassan send a powerful shot just off target, before striker Almoez Ali saw his goal-bound shot turned around the post by goalkeeper Edouard Mendy.

The Senegal shot-stopper made a brilliant save on 67 minutes, somehow turning away a close-range effort from Ismaeel Mohammed that looked destined for the back of the net.

Yet Qatar finally managed to beat Mendy on 78 minutes, with Mohammad providing a fine cross from the right to pick out the run of substitute Mohammed Muntari, who powered home a header to make it 2-1.

However, the hosts’ hopes of a comeback were extinguished in the 84th minute when Senegal racked up a third goal: a swift move down the right ended with Bamba Dieng sweeping home Ilimane Ndiaye’s pull-back to seal the three points for the Teranga Lions.

The teams will complete their Group A campaigns on Tuesday 29 November, with Senegal taking on Ecuador and Qatar facing the Netherlands. 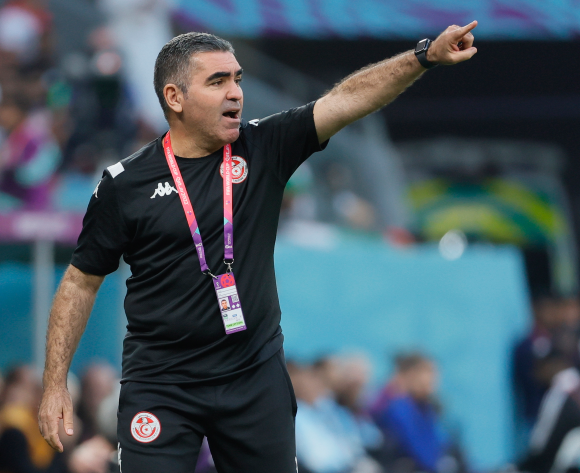 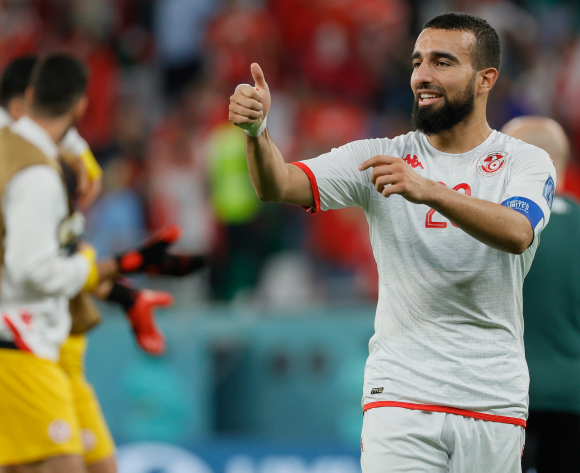 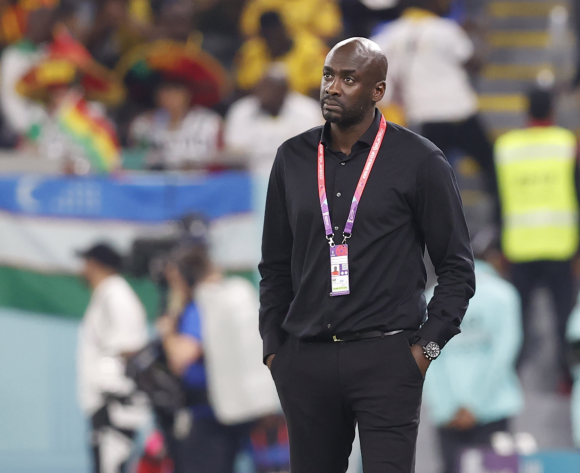 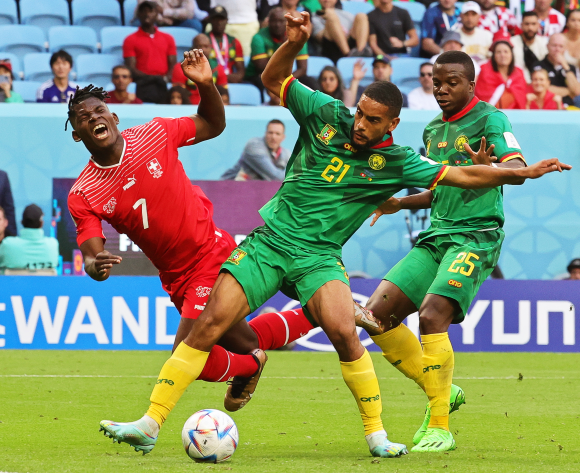 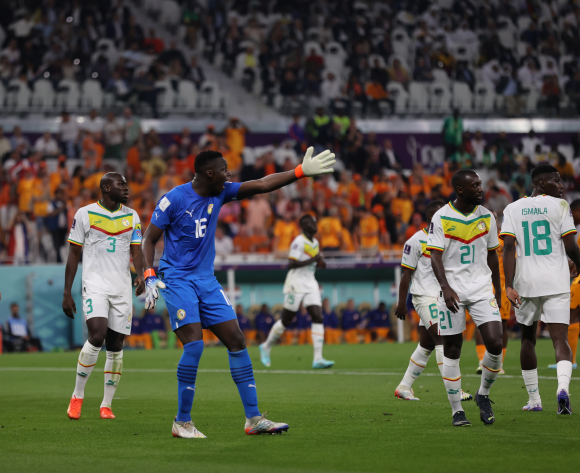 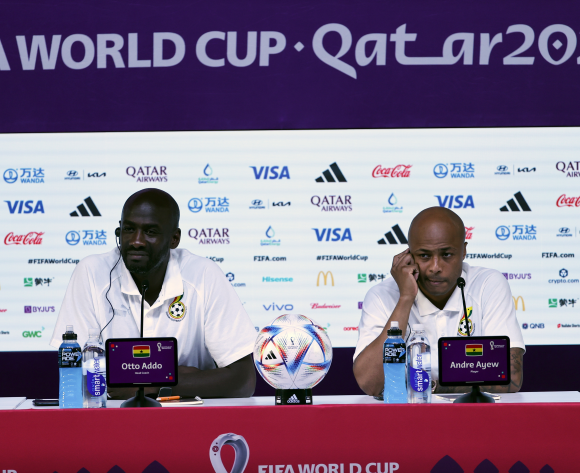