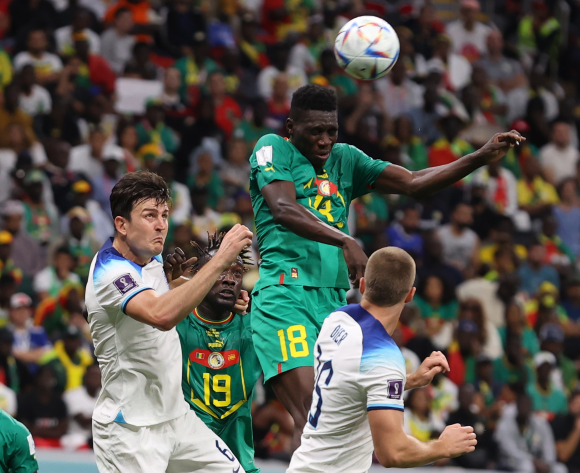 Harry Maguire (2-L) of England in action against Ismaila Sarr of Sengal during the FIFA World Cup 2022 round of 16 soccer match between England and Senegal at Al Bayt Stadium in Al Khor, Qatar, 04 December 2022. EPA/Tolga Bozoglu

England showed their class after recording a 3-0 win over Senegal at the Al Bayt Stadium on Sunday night, as the Three lions advanced to the quarter-finals of the 2022 World Cup.

After a tense start to the game, in which both England and Senegal battled to get on the ball, the Three Lions eventually edged the African nation in the possession statistics.

As the dust settled, England showed more attacking impetus, while the Lions of Teranga looked to play on the counter-press.

The reigning African champions looked shaky in defence and played on the back foot during the first 15 minutes of the game. Aliou Cisse’s side managed to get out of their half soon thereafter and pressed England high up the pitch.

Senegal produced the first goal scoring chance of the match and nearly capitalised on a defensive error made by Maguire. With the ball falling to Sarr in the middle of the penalty box, the attacker failed to direct the ball into the back of the net.

The Lions of Teranga gained confidence and momentum after the 30 minute mark and created their first attempt on target in the process. Making way down the left hand flank, Sarr threaded the ball through to Dia, whose shot was saved by Pickford.

After a frustrating period for England, Gareth Southgate’s troops took the lead in the 38th minute after Henderson capped off a swift counter attacking move. Kane dropped deep into midfield and picked out an advancing Bellingham, who made way inside the Senegal box. The midfielder then squared the ball across the danger zone as Henderson calmly slotted the ball away.

England then doubled their advantage just before the half-time whistle, as Kane got his name on the scoreboard. Much like that of the first half, England looked devastating in transition with the Spurs striker scoring his first goal at the 2022 World Cup.

A pacing Cisse continued to urge his side from the touchline, as Senegal began the second half under more pressure from England who kicked into gear from the get go.

Attacking in transition moments was the order of the day for England, with Saka getting his name on the scoresheet in the 56th minute. Following a darting run toward the Senegal 18-yard area, the midfielder picked out an on rushing Saka, who finished with ease.

With a healthy lead to their name, England sat back and were happy to surrender the ball as the clock struck 70 minutes. While England kicked into game-management mode, Senegal continued to attack. Going into the last 10 minutes, England were methodical in their approach and were patient in looking for more goal scoring opportunities.

It was not to be for the African nation as they succumbed to a 3-0 defeat, meanwhile, England will now face France in the quarter-finals of the 2022 World Cup. 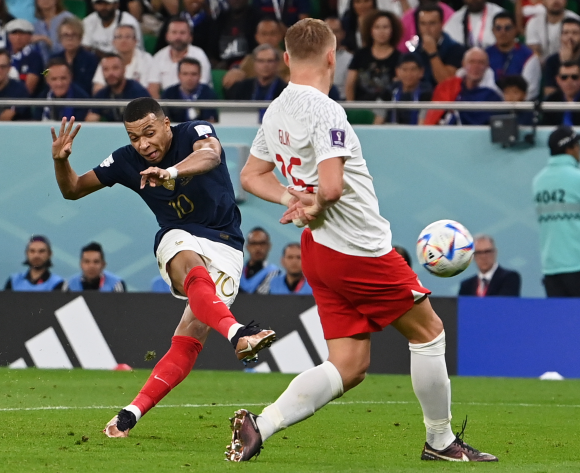 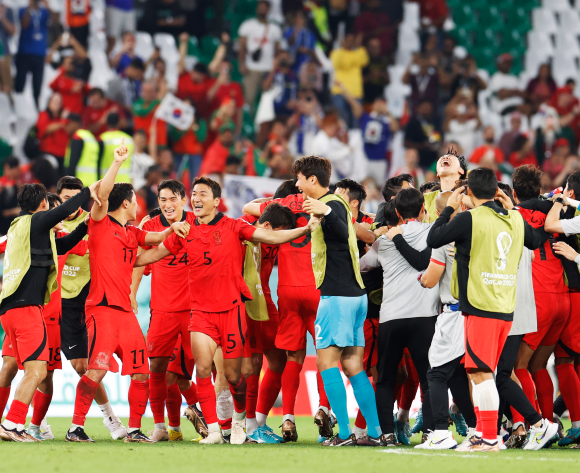 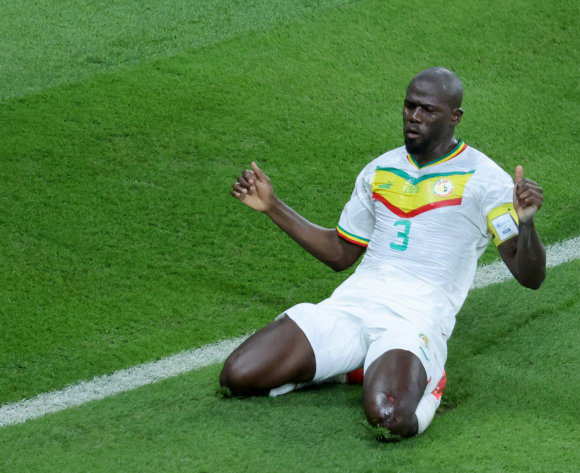 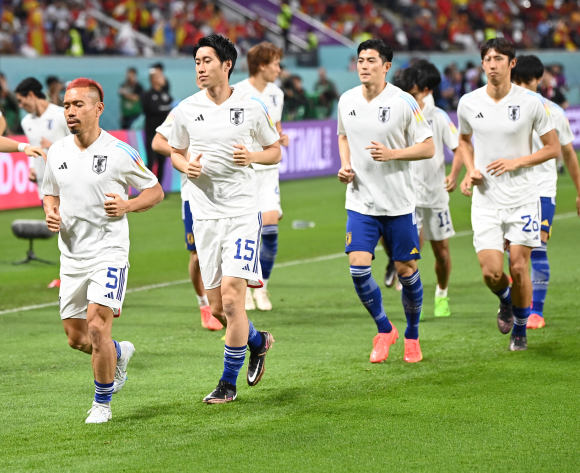 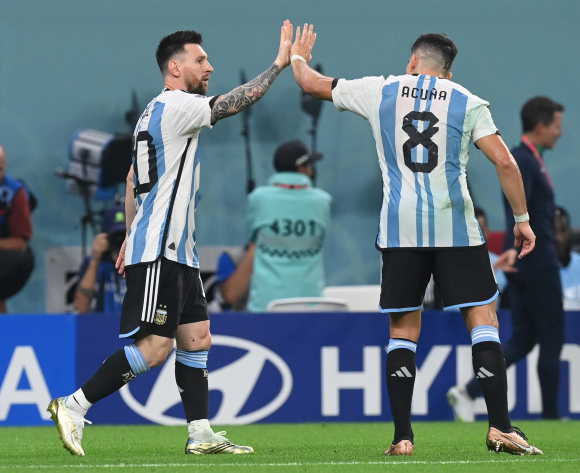 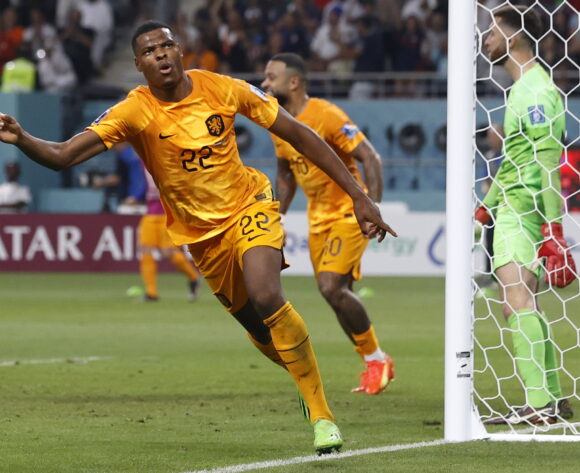