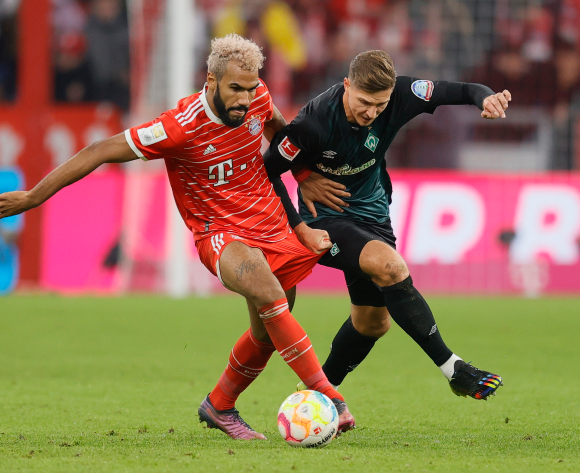 Following the departure of Cristiano Ronaldo, the Red Devils are said to be in the market for a replacement as Erik Ten Hag looks to bolster his striking department for the second-half of the season.

Reports in the media suggested that United have kept tabs on Choupo-Moting, who is yet to extend his stay with Bayern Munich. The 33-year-old has been one of the German clubs best players this season, with his form not going unnoticed.

In the case of Aboubaker, who plies his trade with Al Nassr, could be on his way out of the club as a result of Ronaldo’s signing. With the club having already filled their foreign player quota, offloading the 30-year-old appeared to be their go-to option with United being one of the clubs mentioned as potential suitors.

However, it has now been reported that United have turned their attention to Dutch international, Wout Weghorst. According to The Athletic, the English giants have made Weghorst their ‘main aim’ as they shift their attention away from the Cameroon pair. 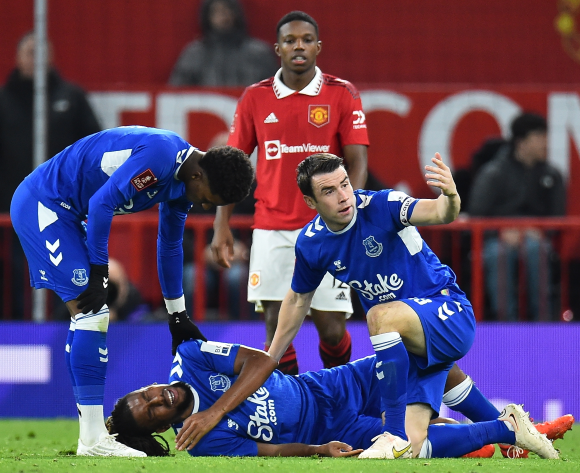 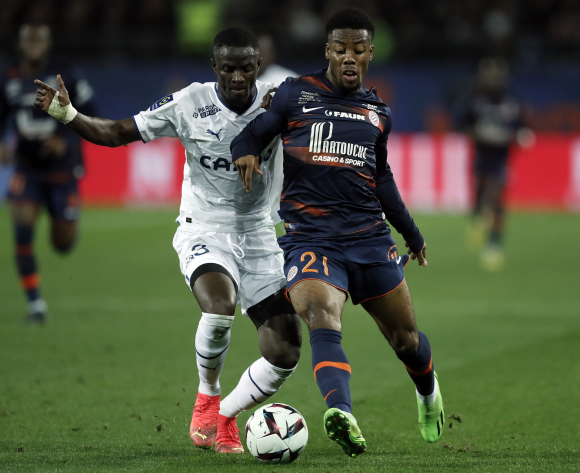 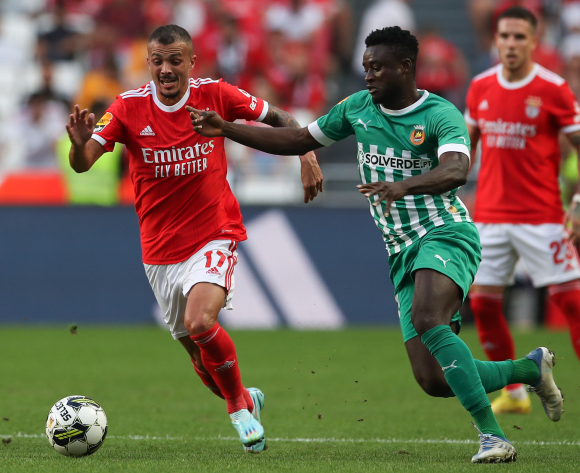 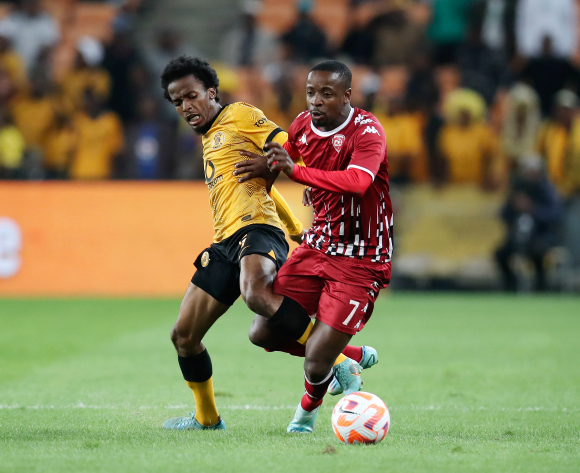