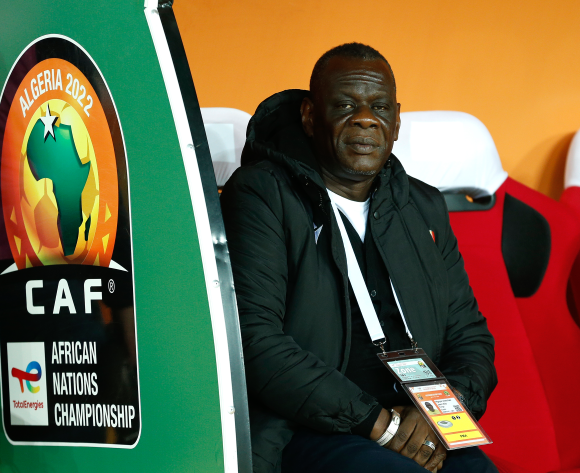 The Red Devils played out to a goalless draw with Niger at the Miloud Hadefi Stadium in Oran to leave them bottom of Group E with a single point from their two matches.

Ngoya’s side lost 1-0 to Cameroon in their CHAN 2022 opener on Monday and the point against the Menas was not enough to secure their passage to the quarter-finals for the third edition in succession.

Ngoya expressed gratitude to his players for their efforts in Algeria and is of the opinion that the project will bare fruit in the next three years.

“We did our best in this game. We tried to create chances upfront. We defended well but in general, I can say that my team gave 70% but ultimately, we have been eliminated,” he said in the post-match press conference.

“We kept building momentum during the game especially at the beginning of the second half, but we started declining in the last 20 minutes. This was our weakness and now we have been eliminated from the competition.

“We are used to reaching the quarter-finals but unfortunately, we have failed this time round. Ultimately, I thank my players for the way that they played in both games in this tournament.

“We wanted to go far but we are out now. We have young players who have gained a lot of experience from this competition. We shall need two to three more years with this project to see more success.” 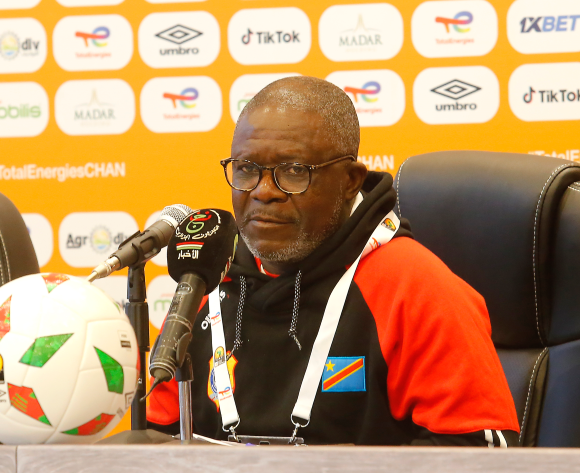 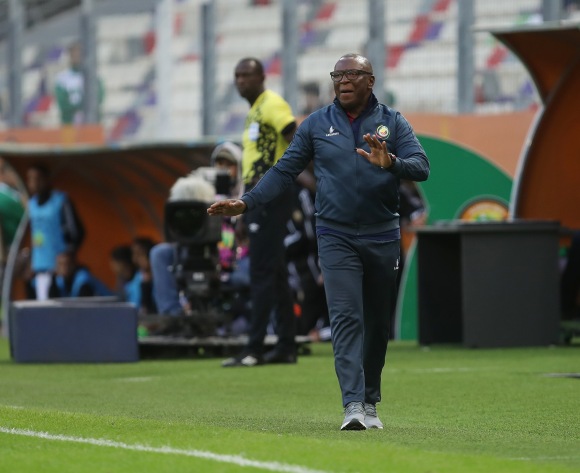 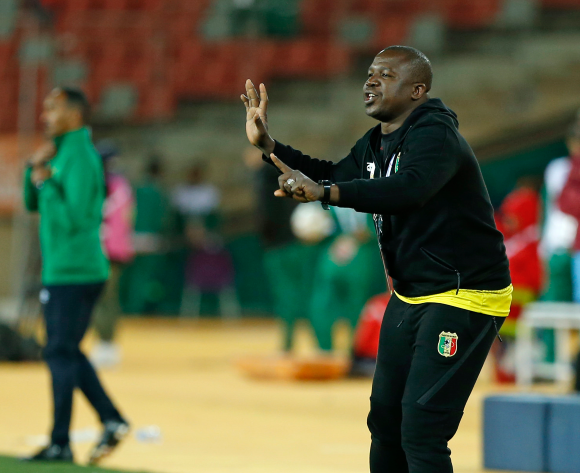 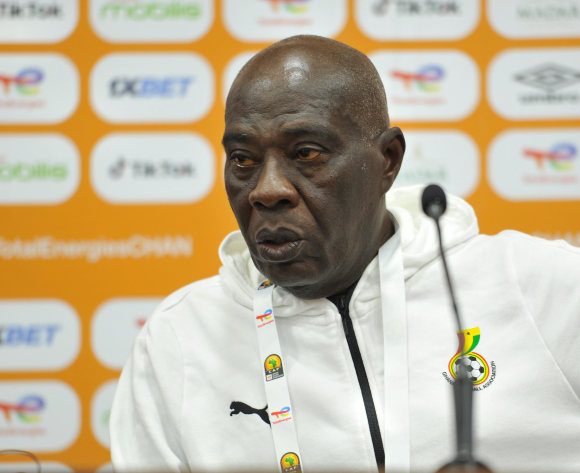