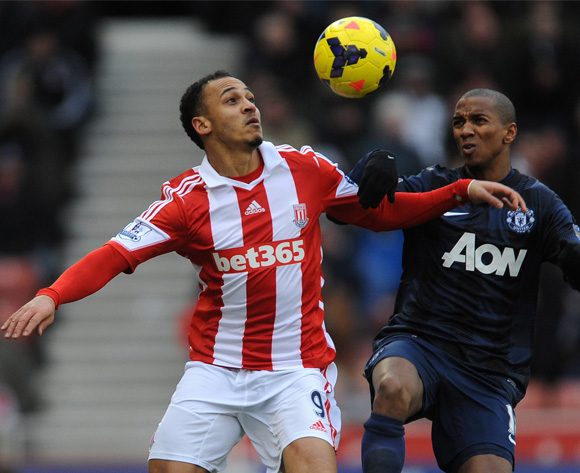 Osaze Odemwingie has said
Saturdays win over Manchester United was a perfect way to mark his home debut for
Stoke City.

The 32-year-old made his
debut against Sunderland in midweek and marked his first home appearance by
helping Stoke to a first Premier League win over United following a 2-1 success
at the Britannia Stadium.

"It is the first
time I have heard of Stoke City beating Manchester United so it makes this
victory even more special and we just need to build on this, a delighted Osaze
celebrated.

"We know that in the
table everyone is so close to each other. Every point can take you up or send
you down so what makes this victory very special is that maybe people didn't
expect us to win.

"It felt great, I've
played here a couple of times before but today's support was fantastic. I felt
welcome from the first day I came here and to start with a victory here on my
home debut feels really good.

"The manager's
speech (before the game) was very inspiring. If we keep going like this we are
going to achieve everything we want this season.

Mark Hughes deployed
Odemwingie in an unfamiliar wide role, but the forward said his team-mates had
made the transition easier for him.

"I'm happy to play
anywhere up front in the line," he said.

"There were a lot of
overloads from the left side today(Saturday) and I had to do a little bit more
of a defensive job which is possibly not something that I am best at.

"But I had to do it
for the team and I am grateful to my team-mates for encouraging me to do that.
They were always there for me and I hope things will continue in the same way." 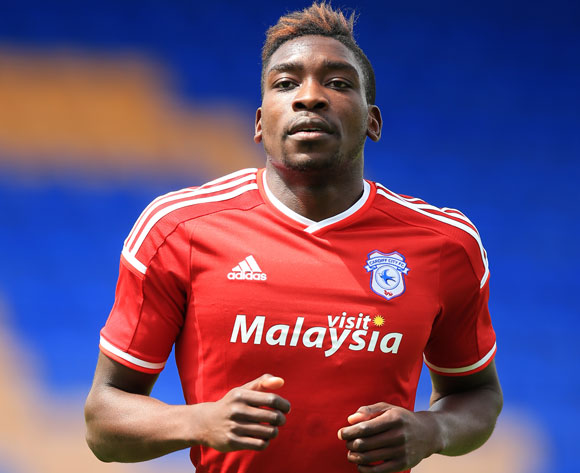 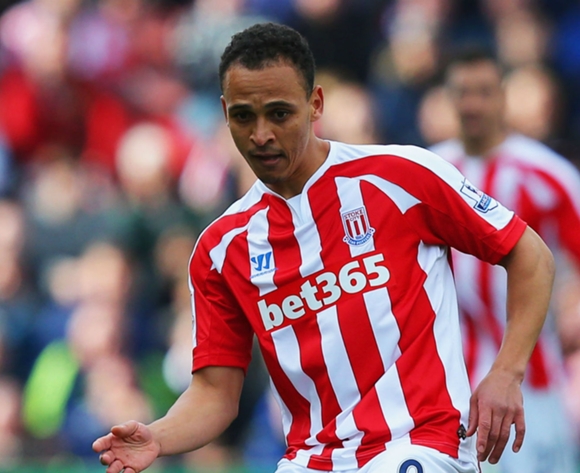