Chansa back at Zanaco 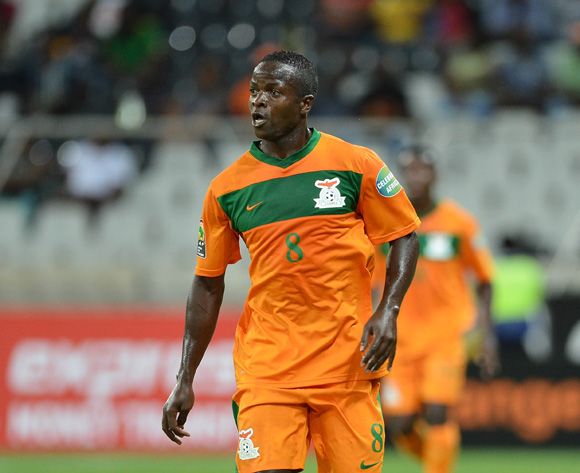 Midfielder Isaac Chansa has rejoined Zanaco in pre-season training but has elected to remain cagey over his 2014 plans.
The Zambia midfielder has been out of action due to injury since last June after a brief spell at Zanaco.
Chansa joined the 2012 Zambian champions Zanaco last year after leaving Chinese club Henan Jianye following their demotion at the end of the 2012 season jus six months after signing with the club from Orlando Pirates.
"I am not saying anything over my future," Chansa told The Post Newspapers.
"People will soon know what next maybe in the next two weeks." CLICK HERE TO VISIT AFRICAN FOOTBALL ZAMBIA