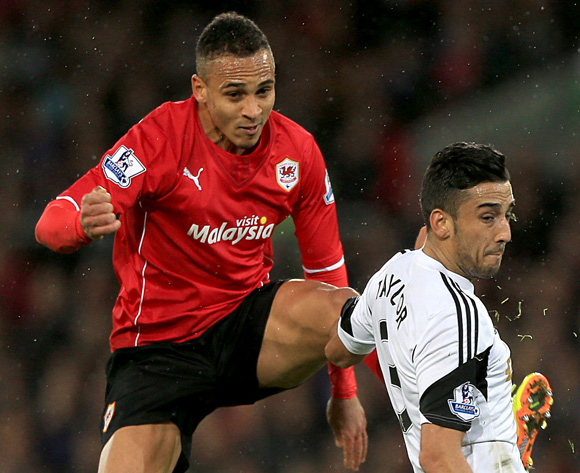 Nigeria striker Osaze Odemwingie is set to end his uncertain
future at Cardiff City with a swap move to Stoke City.

In the summer, 32-year-old Osaze signed a three-year contract
worth about 2.5 million Naira after a troubled time at West Bromwich Albion

It is now believed the Nigeria international could be part of a
swap deal that would see Stoke striker Kenwyne Jones move in the opposite
direction, according to The Mirror.

He has featured in 15 matches and scored in two goals for the
Welsh club.

Jones has been unsettled at Stoke and was recently fined two
weeks wages for refusing to play against Liverpool.

Osaze is angling for more playing time as he hopes to make
Nigeria final squad to the World Cup in Brazil in June.

Both Stoke and Cardiff are battling for survival in the English
Premier League.

Cardiff are bottom of the 20-club EPL with 18 points from 22
matches, while Stoke are in 14th place with 22 points. 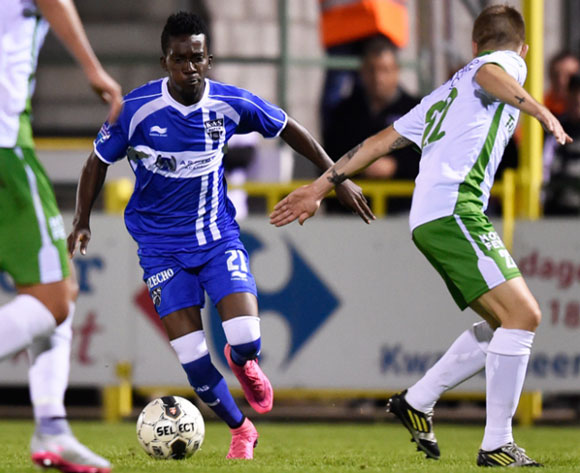 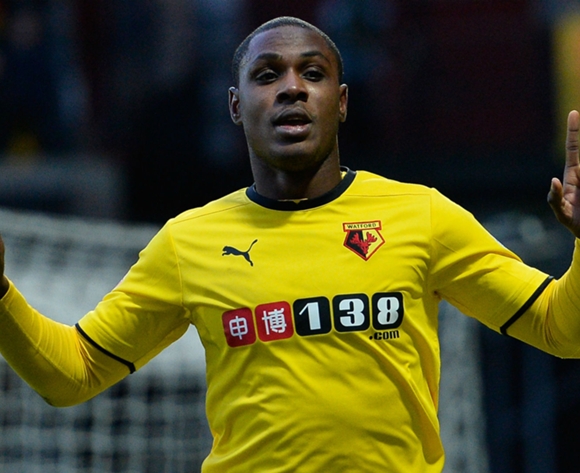 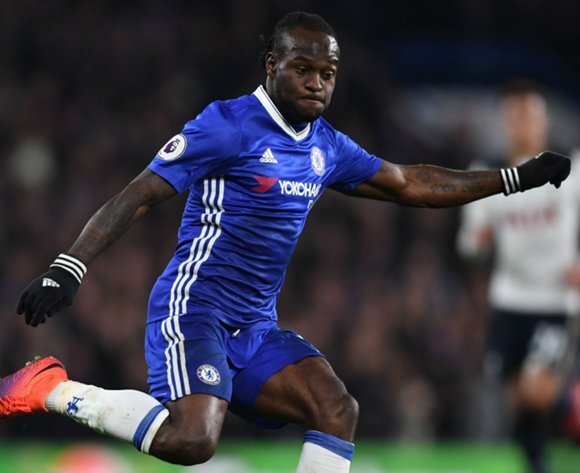 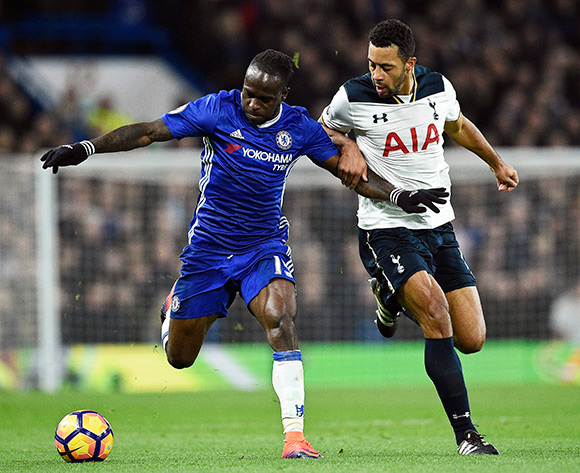