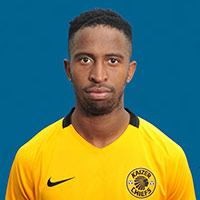 It did not take William Twala long to make his mark at Kaizer Chiefs after arriving from Chippa United midway through the 2015/16 season. The Orlando Pirates academy product is now hoping to win some silverware in his first full season with Amakhosi.